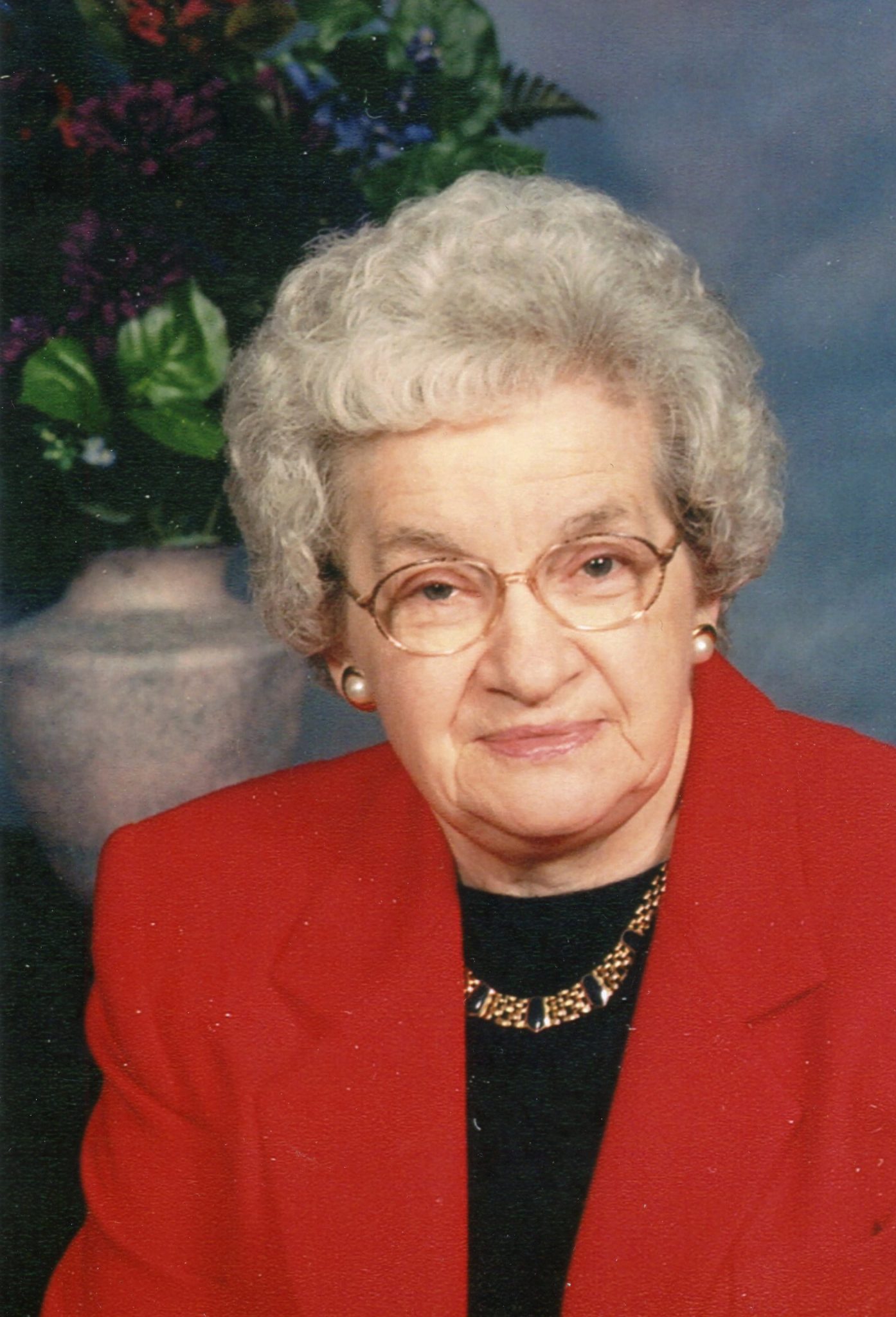 Florence Albrecht, 89, passed away peacefully on Friday, September 22, 2017, surrounded by the love of her family and friends. Florence Antonia Rheault was born on April 16, 1928, to Louie and Anna Rheault. She was raised on the family farm in Horace, North Dakota, and received an 8th grade education at St. Benedict’s School in Horace. She moved from the family farm to Fargo in 1946. She then rented a sleeping room from the McConnell family and worked as a waitress at the counter of the Herbst Diner in downtown Fargo. She met Frank (Shorty) Albrecht a few years later and they were married on February 28, 1949, at St. Mary’s Catholic Church. During the earlier years of their marriage they took care of several foster children. Together they raised their five children, Ronald, Richard, Lora, James and Brian, and later in life enjoyed their grandchildren and great-grandchildren. Florence worked as a maid and then as Head Maid at Motel 6 from 1974-1995. The motel often received an A+ rating for cleanliness during Florence’s employment and she was well respected for how efficiently she managed her crew. During this time, Florence also studied for and received her GED at the age of 62. She started volunteering at The Dakota Boys and Girls Ranch Thrift Store on Fourth Avenue North in the 1980’s. She began her employment with the organization in 1995 and worked there until the end of 2014, when she retired at the age of 86. Over the course of her years with The Dakota Boys and Girls Ranch Thrift Store, Florence was honored with many awards for “Volunteer of the Year” and “Employee of the Year.” Florence’s faith was very important to her. She always kept a rosary within easy reach. She was a member of St. Mary’s Catholic Church and during her earlier years, she was an active member of the St. Mary’s Guild Circle. She built lifelong friendships with those she met through her service and time at St. Mary’s Catholic Church. Florence was a member of the Catholic Daughters, Retired Seniors Volunteer Program (RSVP), and People Living Single (PLS). She loved her “Little Debbie” treats, playing bingo and watching or listening to Danny O’Donnell. She was known as “Flory” by her family, “Florence” by her neighbors and “Flo” by her co-workers. She was grateful for her homes along her journey and God truly blessed her with the duplex on Third Avenue North, the apartment at Twin Towers and her friends and community at The Heritage House. Those who lived near to Florence will remember her gentle ways. Florence is survived by her children, Brian and Lora (Bruce Crummy), Fargo; James (Cindy), Butte, MT; Richard, Sioux Falls, SD; and Ronald, Kalispell, MT; daughters-in-law Deb Albrecht, Fargo; and Nancy (Robert) McVicker Antioch, IL; 10 grandchildren Daniel Albrecht, Rachel Schafer, Brandon (Theresa) Albrecht, Jessicalynn (Richard) Hammond, Jennifer (Dan) Trump, Melissa (Loui) Dalimata, Sara (Theron) Wilson, Vicky Smith, Kristi (Bert) Cameron and Allie Crummy; 25 great-grandchildren Kasey, Kolton, Karson, Abby, Emily, Allison, Ellanah, Hunter, Elizabeth, Max, Jacob, Elisa, Bailey, Skyla, Hannah, Joey, Annabelle, Isabelle, Charlotte, Emmalynn, Payton, Brady, Taylor, Kennedy and Emma. She is also survived by her sisters Lucille (Tom) Sautman, Cecelia Kvande and Delores Larson; and her brothers Jerome (Jaylene) Rheault and Alphonse Rheault; and many nieces, nephews and other dear relatives. She was preceded in death by her husband Frank (Shorty) in 1995 and their infant children, Daniel, Bernard and Julie; parents Louie and Anna Rheault; sisters Beatrice, Yvonne, Agnes and Theresa; and brother Adrian. We find peace in knowing that our Mom has been reunited with beloved family members and friends who have gone before her and we look forward with great anticipation to the day we will all be together again.