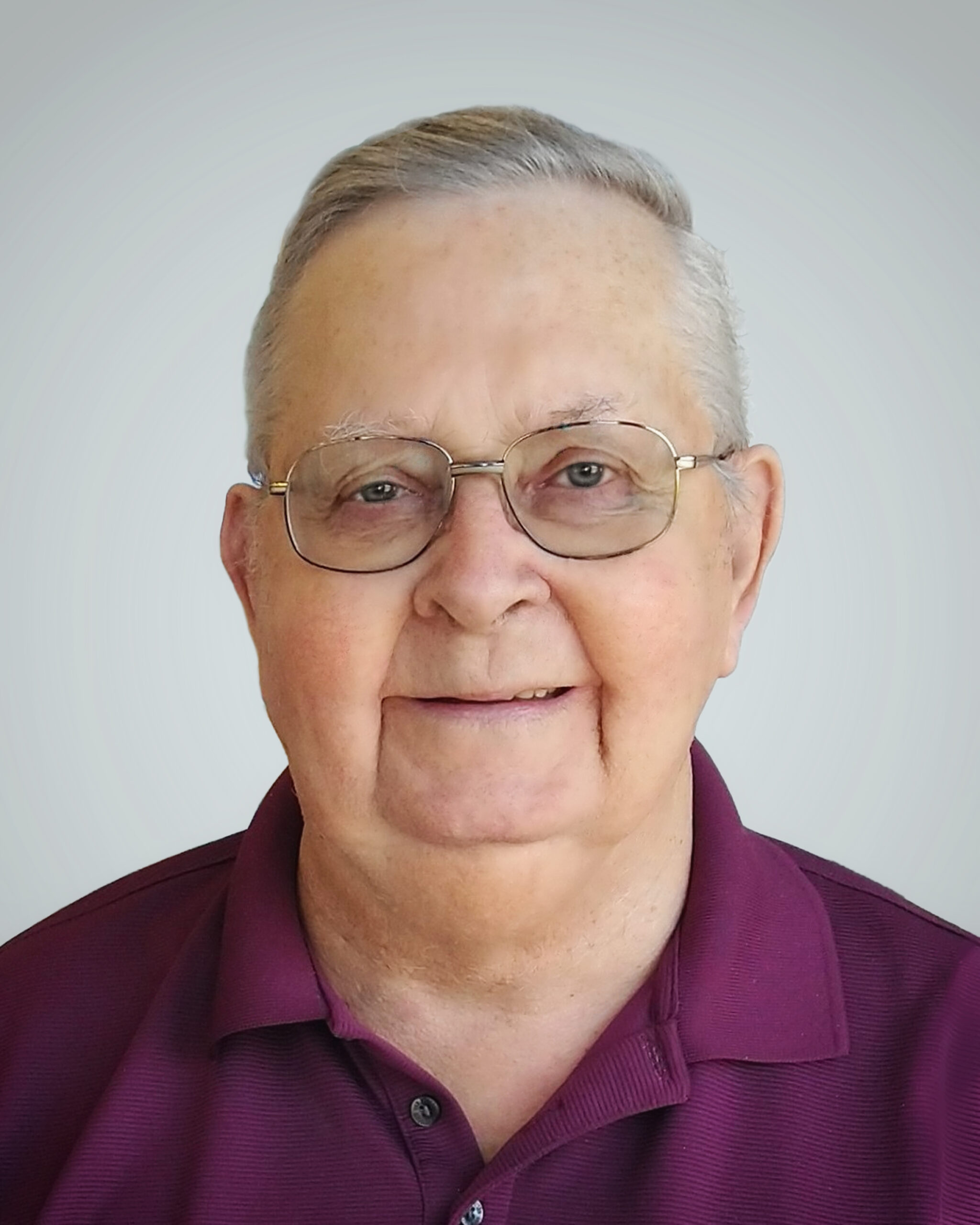 Forrest Gene Tronson was born on March 13, 1940, in Grand Forks, ND to William and Glenna (Lilleberg) Tronson. He grew up on the family farm in rural Buxton, ND where they raised potatoes and small grains. As a youngster he attended Irvin Township School #1, and later Buxton High School where he participated in basketball, track and field and was a cast member of the school’s theater productions all 4 years. Born with an affinity to tell stories and make people laugh, his teacher convinced him that performing in the plays was right up his alley.

On May 2, 1959, he went on the first date with the love of his life, Paula Grinde. They married on September 9, 1961, at Bruflat Lutheran Church, in Portland, ND. In July of 1962 they welcomed their first daughter Vanessa. A second child Scott was born prematurely in October of 1963, but sadly he did not survive. Melissa came along exactly two years later in October 1965. Forrest had an incredible work ethic and he worked tirelessly in doing his best at any task. Providing for his family was always at the forefront, and his wife, children and grandchildren were his pride and joy. He loved to attend the special activities of his children and grandchildren.

As a young couple they moved to Grand Forks, where for the first several months they only saw each other on Wednesdays and weekends while Forrest worked on the family farm and potato warehouse. In March 1962, he decided to leave the farm and was hired by Valley Tire in Grand Forks. There he started repairing tractor tires and before the company closed in November 1963 had first become the foreman of the recap shop, and then the foreman of the wheel alignment shop. For a short time, he was a salesman for Fuller Brush, but was happy when he got a position in February 1964 at the new Kmart store on South Washington, where he worked in the automotive department doing wheel alignment and tire repair. During this same time in the spring/summer of 1964, he would travel to the Grinde farm in Portland on weekends to plow soil bank to prepare the land for the 1965 planting season. In 1965 they made the move to Portland and began farming. Three years later they moved to a farm in rural Hillsboro, where additional farmland was obtained, and they farmed there and in Portland until 1980. The farm was a two-man operation with his partner in life, Paula, who also became his partner in business. Truly a team, they faced every adversity and celebrated the successes together. In 1980 Forrest left farming behind and began work at Farmers Union Oil in Hillsboro. There he started a new career doing fertilizer and chemical application. This work was a perfect fit as it allowed him to still be involved in agriculture and to spend his time in fields throughout the area, the best office he could imagine. His own experiences as a farmer made him meticulous in the ways he approached his work, always doing his utmost to be accurate and timely.  In 1999 the Ag Chemical division in Hillsboro was shut down, and he took his talents to the Shelly Co-op where he remained until his retirement in 2005.

After they retired Paula and Forrest loved to travel together. They traversed across the United States venturing as far as Alaska. Branson, MO was a particular destination they enjoyed, as it combined their love of music and travel.

Forrest enjoyed snowmobiling and was also an avid football fan. He always hoped that his beloved Minnesota Vikings would win a Super Bowl. In later years he also was a fan of the NDSU Bison Football team and was always rooting for the hometown Burros. He was also a member of the Elks.

In 2018 Forrest and Paula sold the home in Hillsboro that they had purchased in 1982 and moved to Kelleher Manor where he lived until his death.

Forrest was a lifelong member of Highland Lutheran Church, where he was baptized and confirmed. He was a member of the church council for many years and was currently serving. The congregation were considered an extension of his family and the friendship and support he received from them was so important to him and so treasured. He spoke of it often.

Forrest was preceded in death by his infant son Scott, his parents, brother Dean, his father and mother-in-law Bertram and Julia Grinde, brothers in law Roger Grinde and Wayne Volla, and sister-in-law, Beverly (Grinde) Volla, numerous uncles, aunts, and cousins. He is survived by his wife of nearly 61 years, Paula, daughters Vanessa (Brad) Hoines of Bismarck, ND, Melissa Tronson of Fargo, ND, grandchildren Tyrza and Brandon Hoines also of Fargo, sister-in-law, Annette Tronson of Buxton, many cousins, and his very special nephews, nieces, great-nephews, and great-nieces.

Forrest passed away on June 20, 2022, at Sanford Hospital in Fargo, after being admitted on June 13 for issues with his heart. Remarkably he had lived with Type 1 Diabetes for 60 years.

VISITATION: 5-7 PM Monday, June 27, 2022, at Wildeman-Boulger Funeral Home in Hillsboro – and one hour prior to the service in the church on Tuesday
PRAYER SERVICE: 7 PM Monday at the funeral home
FUNERAL SERVICE: 2 PM Tuesday, June 28, 2022, at Our Savior’s Lutheran Church in Hillsboro (livestreamed on the funeral home website)
BURIAL: Highland Lutheran Church Cemetery near Cummings, ND