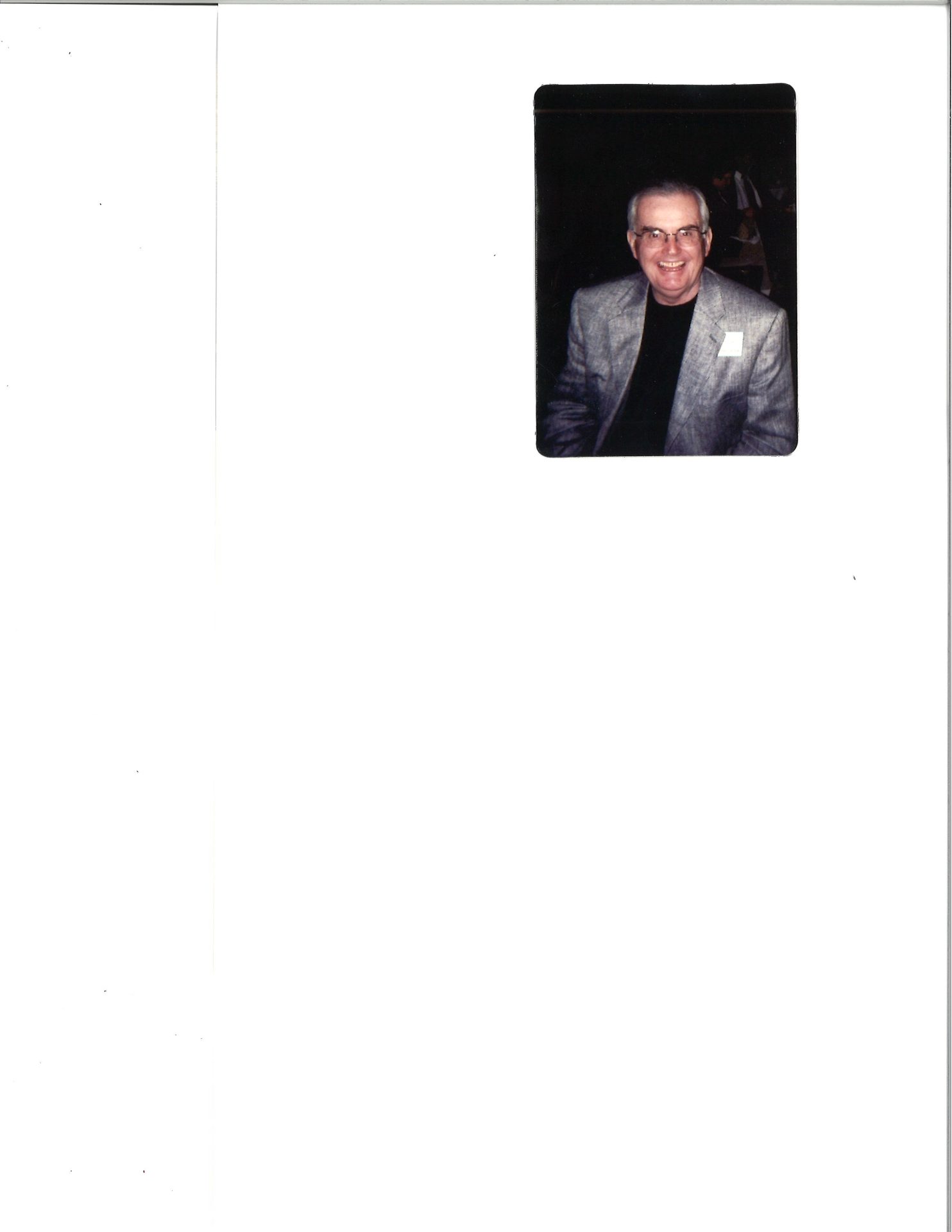 Martin was the youngest of the five children of Frank P. and Helen (Tuttle) Cullen of Fulda, Minnesota. The children all attended St. Gabriel’s Grade School and Fulda Public High School. Frank died of cancer in 1944. The two older boys were in the military while the three younger ones were at home. Several years after their father’s death the two girls became Sisters of St. Francis. In 1949 Martin graduated from Worthington Minnesota Public High School. That year he matriculated at St. John’s University in Collegeville, Minnesota. He graduated in 1953 with a Bachelor of Arts Degree. He then entered St. John’s Seminary and was ordained in 1957 for the Diocese of Fargo by Bishop Leo Dwarsheb. He later earned his master’s degree from St. John’s. After ordination Father Martin was assigned to St. Michael’s Parish and St. James High School in Grand Forks. In 1963 he was assigned to St John’s Parish in Wahpeton. His ministry at the Federal Wahpeton Indian School and the North Dakota State School of Science led in 1968 to the founding of the Wahpeton Newman Center serving the two schools. After 20 years in Wahpeton, in 1983 Father Martin was assigned to St. George Parish in Cooperstown, North Dakota with missions at St. Laverne and Jesse and Saints Peter and Paul in McHenry. In 1992 he was interim pastor at St. Leo’s in Casselton for that summer. Then he retired to his summer home on Middle Cormorant Lake in Becker County, Minnesota. In 1998 he moved to Fargo where he lived until his death. He was preceded in death by his parents and his brothers and sisters-in-law, John and Darlene Cullen, Jerome and Estella Cullen, and sisters Joanne Cullen OSF and Mary Cullen OSF. He is survived by numerous nieces and nephews as well as three stepsisters.