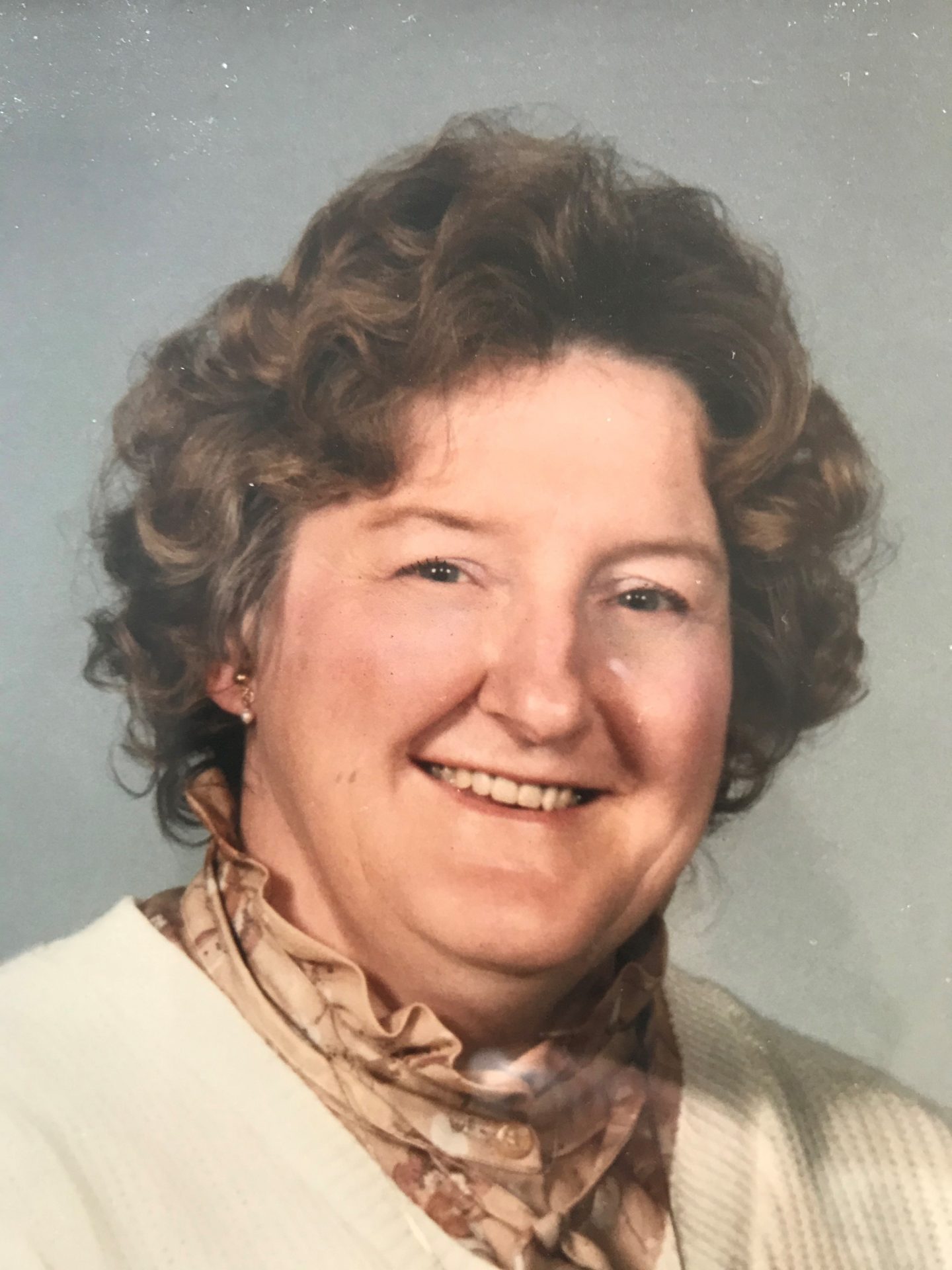 Frances Bergantine, 81, Fargo, ND passed away on November 6, 2019 at Villa Maria. Fran was born March 21, 1938 at Ada, Minnesota to Catherine and Frank Riepe. She graduated from Ada High School in 1956. In 1958 she moved to Fargo to enroll at Interstate Business College. In 1960 she began work at Herbst Department Store in the financial office and continued there until marrying Richard S. Bergantine in November 1964. Moving to Grafton, ND she was active in raising four children and enjoyed curling. In 1972 she moved to Mandan, ND where bowling became a passion. In 1976 Fran moved to Dickinson, ND where a fifth child was born. Fran loved to sew clothing for her kids and was adept at the sewing machine in these endeavors. Baking and cooking were another of her specialties. Fran & Dick spent many enjoyable hours watching the children’s sports and school activities. In 1991, Fran followed Dick to Pocatello, Idaho where the next 3 years were spent before returning to Dickinson for nine years and then to Paul Lake, Minnesota near Perham for eleven years before settling in Fargo. Her favorite past times then were Sudoku, large print books and crossword puzzles. Fran is survived by her husband Richard, daughters, Karen (Arne) Bolstad, Linda (Rich) Stevens, Barb Burian, Suzanne (Shawn) Goddard and son Brian (Heather) Bergantine, sisters Agnes Kolb, Pauline Toner, and brother, George Riepe, nine talented grandchildren, and numerous nieces and nephew. A Memorial Mass will be held on November 11, 2019 at 2:00 PM at Sts. Anne and Joachim Catholic Church, Fargo, ND. In lieu of flowers the family prefers memorials to the National Kidney Foundation or the Juvenile Diabetes Research Foundation.