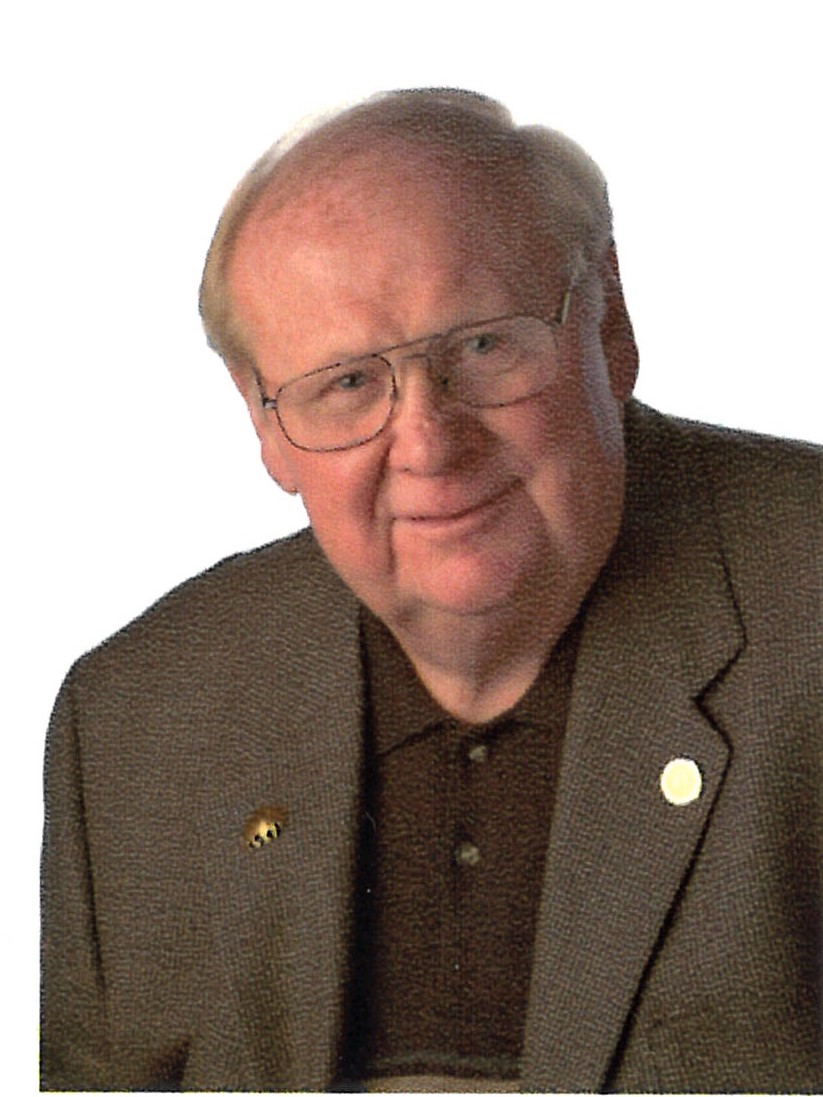 Fay's service will be live streamed below starting at 2:45 PM today: https://vimeo.com/event/1166357 Fay Fisher, 85, Fargo, ND died Friday July 16th, 2021 in his home at Lake Lida, MN. Franklin “Fay” Fisher was born May 22nd, 1936 to Jake and Verna (Scott) Fisher of Wilton, ND. He was the youngest of 5. He grew up on a Farm outside of Wilton, ND and Fay loved to try and ride the pigs which was an indication of his personality! He was determined and loved a challenge. His family moved to Fargo, ND when he was in grade school. He had fond memories of the family farm, so he hitchhiked to go back home so he could see his friends and relatives! Fay learned his work ethic as a young kid. When they moved to Fargo, he got a job delivering papers for The Fargo Forum. He once lied about his age to interview as a bellman for the Graver Hotel, downtown Fargo, and when they realized he was too young for the job they fired him. He then started working for W.W. Wallwork Ford when he was 16, washing cars, located downtown Fargo at the time. Bill Wallwork Senior saw something in the young man and he provided an opportunity for him to become a salesman selling Ford Cars. He graduated from Central High School in Fargo, ND and he then enlisted in the Navy. He met Margaret “Peggy” Kyllo at his friend’s wedding in Larimore, ND in 1959 and the rest is history! It turns out his friend Denny Kyllo, whom he met in the Navy, was a cousin of Peggy’s and the bride was a good friend of Peggy. Fay and Peggy were married for 62 long years and he jokingly called her the “barracuda” as it was his term of endearment! When they were newly married and had their first son, Todd, Fay decided to go back to school and get his college degree from NDSU. He joined Alpha Ta Omega Fraternity with his cousin Larry and met many more lifelong friends. Fay was very loyal to his friends and would never forget a face or a name! He was an original committee member on the Bison Bidders Bowl, became a member of the NDSU Development Foundation and became a lifetime member. He also helped start the NDSU vehicle transportation program for the Teamakers. Fay served as a longtime board member for Crane Johnson Company. He was eventually promoted to manager of Northwest Leasing Corporation, a division of Wallwork Ford and worked there for 45 years. Fay oversaw the car leasing division, with Gorde Bergo who was in charge of the truck leasing. He also helped to start and manage Valley Imports. When he was attending a Ford Motor Convention in Hawaii, he walked up and introduced himself to the President of Ford Motor Company because he believed every man is the same no matter their status. That positive attitude was beneficial to him when he was the promotional director for the FM Acro Team from 1983-1987. He was on a first name basis with David Stern, the commissioner of the NBA at the time. “NWL” was eventually sold to First Bank Systems where he worked with Jim Renner and they became great friends. In 1989 he started F.F.Fisher Leasing Corporation in Fargo that would continue his leasing legacy and selling used cars. He wanted to start his own business and continue a company working with his sons. Fay had loyal employees from his Wallwork days that continued working for him at Fisher. F. F. Fisher Sales and Leasing received many awards such as The Blue-Chip Award that recognizes successful, small business owners who have overcome adversity to achieve success. Later Fay and Peggy decided to semi-retire to Arizona in the winters for a while. In 1999, his cousin mentioned to him AZ was offering tax incentives for electric vehicles and Fay decided to start a GEM (Global Electric Motor) car dealership! The family also decided to invest in Qdoba Mexican restaurants for ND. Fay absolutely loved family gatherings with his grandkids and relatives and he loved everyone busy and having fun! He lived for being at the lake and he always said when it was his end, he would get a good bottle of Scotch and go to Lake Lida. We honored that wish. His love for life, family, and his loyalty to his friends is what he lived for. Winters in Arizona, golfing with his buddies, going to Hooters for lunch with the boys, Bison Football games, his breakfast group Saturday mornings at Corn Field in Dunvilla, MN, pontoon rides, playing card games with his grandkids, watching the grandkids sporting events, bonfires, and mowing the yard on his John Deere. You often saw him on his John Deere Gator driving up and down the lake beach. His 30 year dream of purchasing property and building a Barn out back of the lake cabin in what he referred to as “Peggy’s Park” finally came true. So, if you were blessed to know Fay, make a toast and tell a great Fay Story and hug the ones you love! He is survived by his wife Peggy, son’s Todd (Wendy), Tom (Jen), daughter Julie (Tom Shorma) all of Fargo, ND. Grandchildren Brandon (Haley), Alley, Sadie, Riley (Lauren), Sam, Karley Serati (Tony), Cassie Shorma, Maggie Shorma, Tj Shorma, great granddaughter Vera, and soon to be baby girl Fisher, brother Gene Fisher (Bev) of Fargo, Neil Fisher (Marge) of San Francisco, CA. He is proceeded in death by his Parents Jake and Verna Fisher, brother Bob Fisher, and sister Nina Nash. A special thank you to Hospice of Red River Valley, and very special thank you to his nurse Cory, and his caregivers Michelle, and Alberta. We appreciate you and what you have done for our family. In lieu of flowers, please send memorials to Hospice of the Red River Valley for their new Hospice House in honor of Fay Fisher.