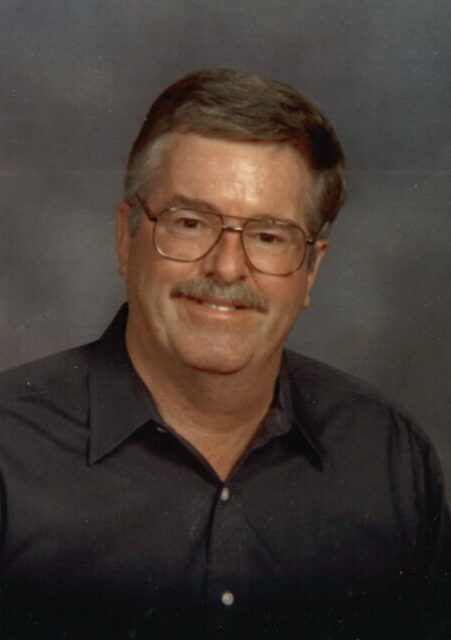 Frederick (Larry) Leistritz was born September 25, 1945 to parents Kenneth and Elsie (Ray) Leistritz. His grandparents were Fred and Marie (Gedney) Leistritz of Lakeside Nebraska and John and Mary (Hyke) Ray of Wilsonville, Nebraska. He passed from this world on January 19, 2023 at Sanford Hospital, West Fargo, North Dakota.
Larry received his Bachelors, Masters, and PhD (1970) degrees in agricultural economics from the University of Nebraska-Lincoln. After graduating, he held an academic appointment at the Department of Agricultural Economics at North Dakota State University (NDSU) for 41 years, attaining the status of Professor Emeritus in 2012. During the course of his career, he served as a member of numerous department, college and university committees. He created the Institute of Natural Resources and Economic Development and had appointments in teaching, research, and Extension.
Larry received several professional recognitions, including the Distinguished Scholar of the Western Agricultural Economics Association (2005), the Business and Industrial Development Award from the Greater North Dakota Association (1998), and the Fargo Chamber of Commerce NDSU Distinguished Professor Award (1994).
Many who knew him best suspected that Larry worked simply to support his hunting and fishing exploits. There may be some truth to this, but Larry took great pride in his academic achievements and enjoyed working with his close colleagues on agricultural, natural resource, and economic impact assessment projects. He was tireless in those pursuits, authoring over 400 research publications, including more than 120 refereed journal articles and 12 books. He was a well-known speaker at regional and state meetings, addressing agriculture producers, commodity groups, economic development professionals, business developers, government officials, and public policy makers. He also made numerous presentations to international conferences as well. Over the course of his career, he secured more than $7.2 million in grant and contract-funded research, and he served as president of the Western Agricultural Economics Association and the International Association of Impact Assessment.
Still keeping his day job, Larry pursued opportunities to hunt and fish in many corners of the world, including South Africa, New Zealand, Alaska, British Colombia, Manitoba, Mexico, Tanzania, and Mozambique, as well as in sites closer to home in North Dakota, Minnesota, Montana, New Mexico, and Wyoming. The big game mounts on the wall at his residence and at the Outdoorsman are evidence of his marksmanship. His hunting and fishing buddies could seldom keep up with him.
Larry is survived by his wife Rita, his daughter Lori Leistritz, daughter Leslie (Yong) Wood and their children Austen and Claire, his sister Linda Andersen, and his very special cat, Penzey. Larry will be missed by his family for his impeccable logic, unerring memory and unflappable loyalty to the Huskers.
A private family memorial is planned at Larry’s favorite fishing lodge in Craig, Alaska, sometime this summer.