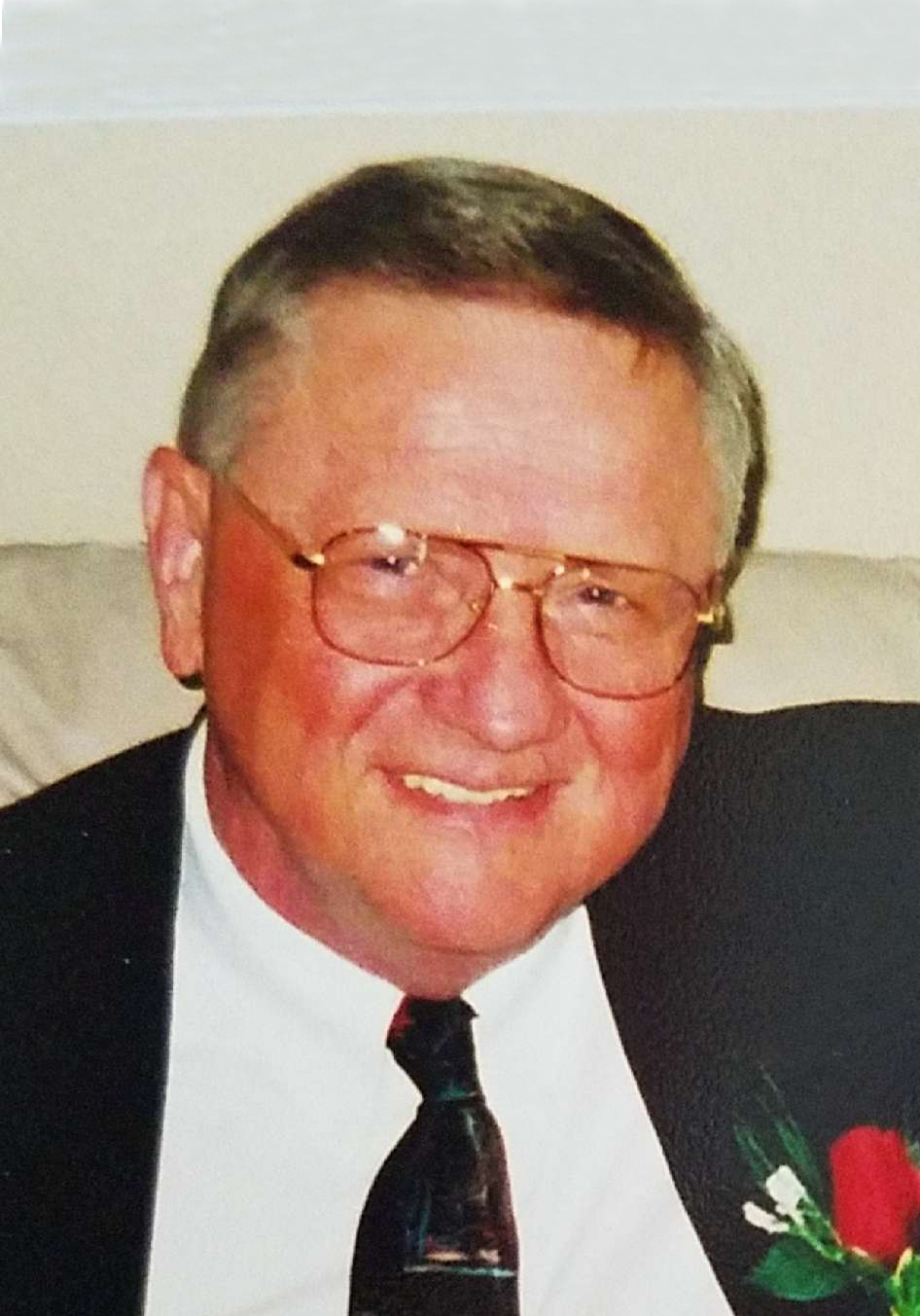 Gary Rueben Anderson, 70, Moorhead, MN passed away on Friday, August 12, 2016 at the VA Hospital in Minneapolis, MN. He was born on October 27, 1945 in New Rockford, ND to Rueben and Mabel (Salmonson) Anderson. He attended school in Warwick, ND and graduated in 1963. Following graduation, Gary worked for the Burlington Railroad until 1966 when he was drafted into the Army where he served in Vietnam until being honorably discharged in 1967. He then returned to Fargo where he attended Moler Barber College until 1968. Gary worked at UND Barber Shop until 1972. He attended UND where he earned a Bachelor’s Degree in 1976. Gary worked for the City of Council Bluffs, IA until 1977 when he began his employment at the City of Fargo where he worked as a police officer and detective until 2002. For 25 years, he also served as Security Police in the Army and Air Force National Guards. Gary enjoyed the year he spent working at Glenalough State Park in Ottertail County. He then ran his own Barber Shop in New York Mills, MN from 2003 until 2008. Gary was united in marriage to Kathy Osmundson on August 17, 1968 in Moorhead, MN. The couple made their home in Moorhead where they raised their two daughters. In 2010 they bought a winter home in Green Valley, Arizona that he loved going to and having family and friends visit. Gary loved watching his grandsons play in all their sporting events and he enjoyed shooting hoops with them. He is survived by his wife of 48 years, Kathy; daughters, Gena (Michael) Syvertson and Rachel (Randy) Knudson; grandsons, Brookston, Colton and Ashton Knudson; siblings, Leroy (Janice) Anderson, Mandan, ND; Marge (Jerry) Jarrell, Green Valley, AZ; Larry Anderson, Green Valley, AZ; Peggy (DeLane) Hoyt, Tolna, ND; Rick (Cindy) Anderson, Orting, WA; sister-in-law and brother-in-law, Marlys (Ken) Anderson-Throlson, New Rockford, ND. He was preceded in death by his son, Jason Gary; parents; brother, Robert; sister, Beverly Schlieve; and nephew, Troy Anderson. There will be a visitation from 5-7:00 PM on Tuesday, August 16, 2016 at Boulger Funeral Home and Celebration of Life Center, Fargo. The funeral service will be at 2:00 PM on Wednesday, August 17, 2016 at Boulger Funeral Home and Celebration of Life Center, with a visitation one hour prior.