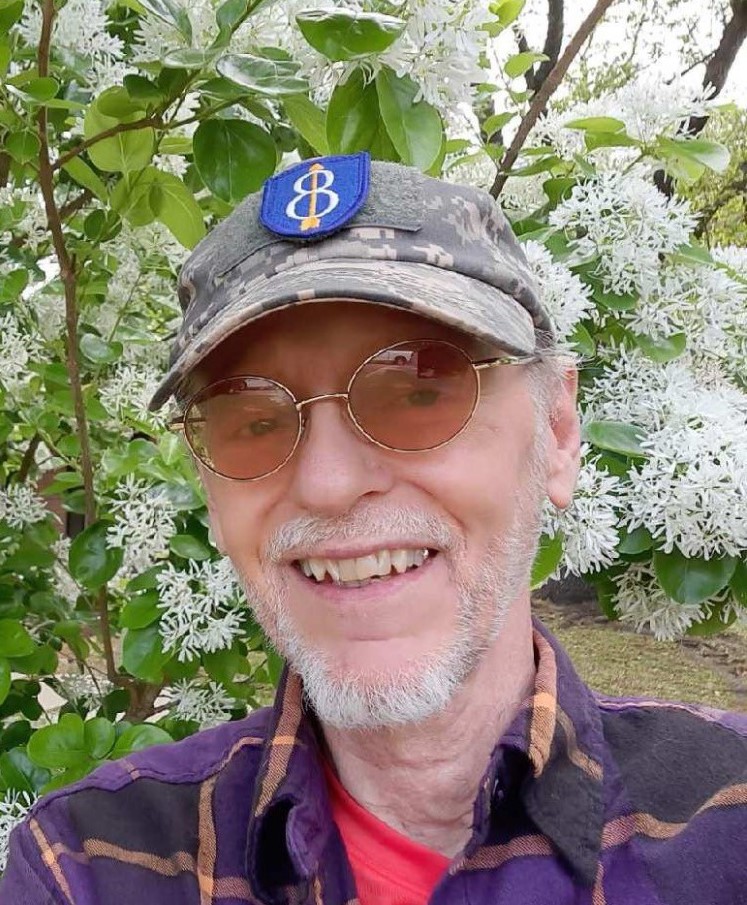 Gary Glenn Christianson was born on August 11, 1953, in Moorhead MN and passed away on March 30, 2022, in Fargo ND. Gary was baptized at Bethesda Lutheran Church in Moorhead and was confirmed at North Buffalo Church in rural north Moorhead. He was currently a member of Bethesda Lutheran Church. Growing up in the Moorhead area, Gary graduated from Moorhead High School in 1971. After graduation, Gary enlisted in the Army and served in West Germany. Upon his honorable discharge, Gary returned to Fargo where he worked for the Veteran's Administration. Gary moved to Texas in 1981 and worked for Foley's Department Store in Houston and later for Moody Gardens in Galveston. There Gary renovated several homes he lived in. He was especially proud of receiving the Restoration of the Month from the East End Historic District in Galveston for one of his homes. In 2010, Gary retired and moved back to Fargo. Gary kept busy with trading in the stock market and keeping up with the news. He made annual trips to Houston Texas to visit friends and escape the cold. During his travels he loved to stop and visit historical sites and state and national parks. Gary enjoyed spending time with his family who will dearly miss him. The family lake cabin was a special destination. Gary is survived by his eight siblings Teresa (Terri) Paterson (Steve), Collette Halmrast (Dale), Kimberly Krein (John), Laurie Christianson, Mark Christianson (Melissa), Jack Christianson (Lois), Jill Severson (Scott) and Paul Christianson, 18 nieces and nephews, 15 great nieces and nephews (with two on the way in April and July), and one great grand-nephew due in April. Gary was preceded in death by his paternal and maternal grandparents, his beloved parents and Beau, his favorite dog and travel companion. Gary's family gratefully acknowledges your attendance and the many kind expressions of sympathy during our time of loss. Please join the family for refreshments and fellowship in the Celebration of Life Center immediately after the service. Burial will be at Riverside Cemetery in north Moorhead following refreshments with full military honor detail.