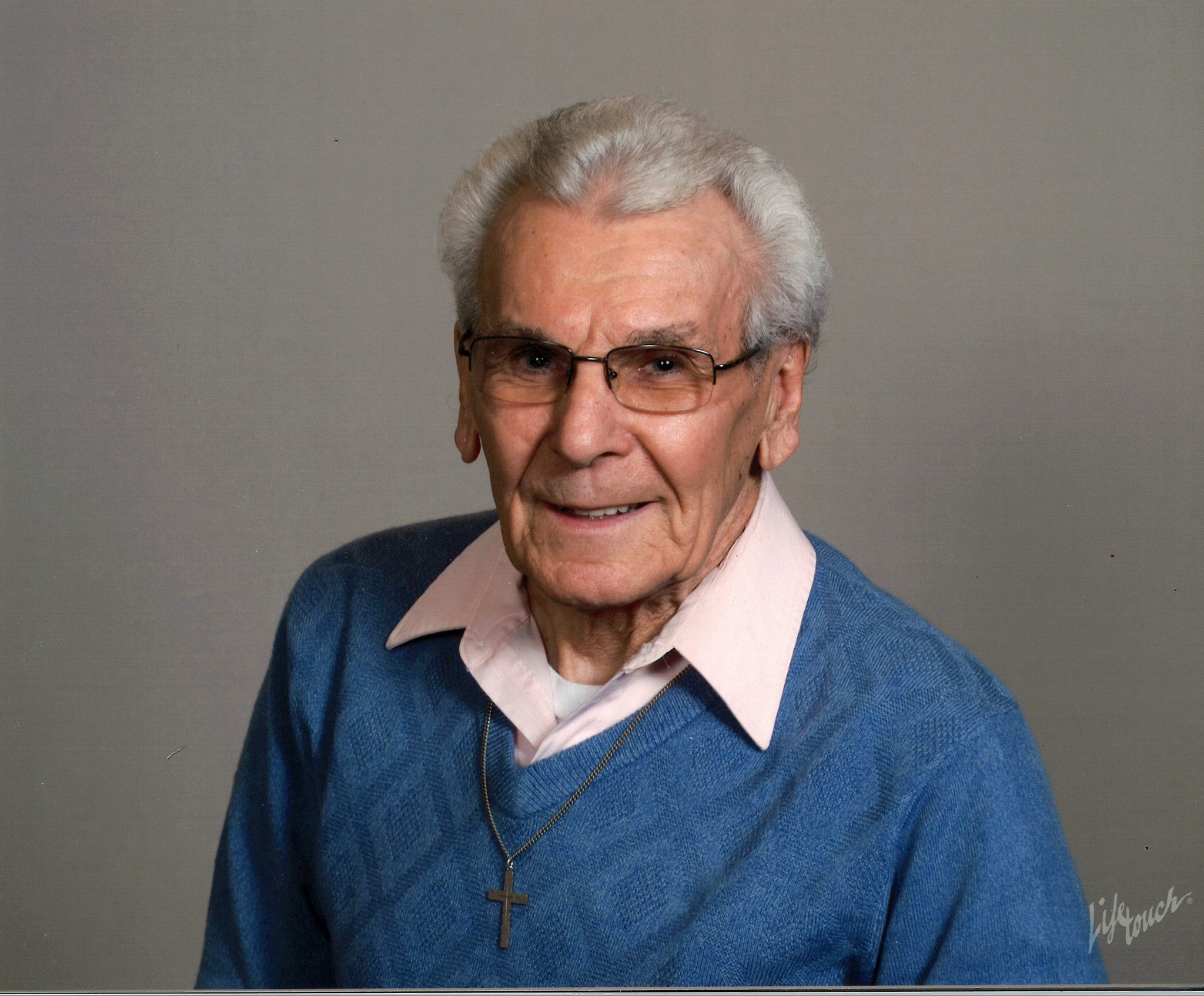 Gary G. Hasse, 78 from Fargo, ND died on July 20, 2018 at the VA hospital surrounded by family. Gary was born on April 29, 1940 on a farm near Nashua, MN to Ernest and Edna Hasse. He graduated from Tintah High School in 1957. Upon graduation he enlisted in the Army and served 2 years overseas in Germany. In 1960, Gary was honorably discharged from the Army and he moved to Nebraska where he worked as a bookkeeper. He later moved to Los Angeles, CA where he managed a local bar. Gary then moved to Minneapolis where he held many jobs until opening his own bar and restaurant for a few years. He then moved to Sioux City, IA where he worked for a riverboat casino in various positions. He then lived in Breckenridge, MN for a few years and then moved to Fargo. Gary was a member of Beautiful Savior Lutheran Church of Fargo where he served as an elder. He was active at the Homefield Senior Apartments in Fargo. Gary is survived by an older brother Harlan Hasse of Peoria, IL; seven nieces and nephews, Deb (Larry) Holden of Moorhead, MN; Sharon (Joe) Adams of Brainerd, MN; Rick (Betty) Hasse of rural Wheaton, MN; Sandi (Greg) Adkins of rural Underwood, MN; Randy (Diane) Hasse of rural Pelican Rapids, MN; Lori and (Ken) Wilke of Albert Lea, MN; and Rob and (Deb) Hasse of Davenport, ND. He is preceded in death by his parents Ernest and Edna Hasse of rural Wheaton, MN; his older brother Norbert of Underwood, MN; and a younger brother, Larry of Wheaton, MN. Memorial service will be held at 2:00 pm on Saturday, August 4, 2018 at Boulger Funeral Home and Celebration of Life Center, Fargo with a visitation one hour prior.