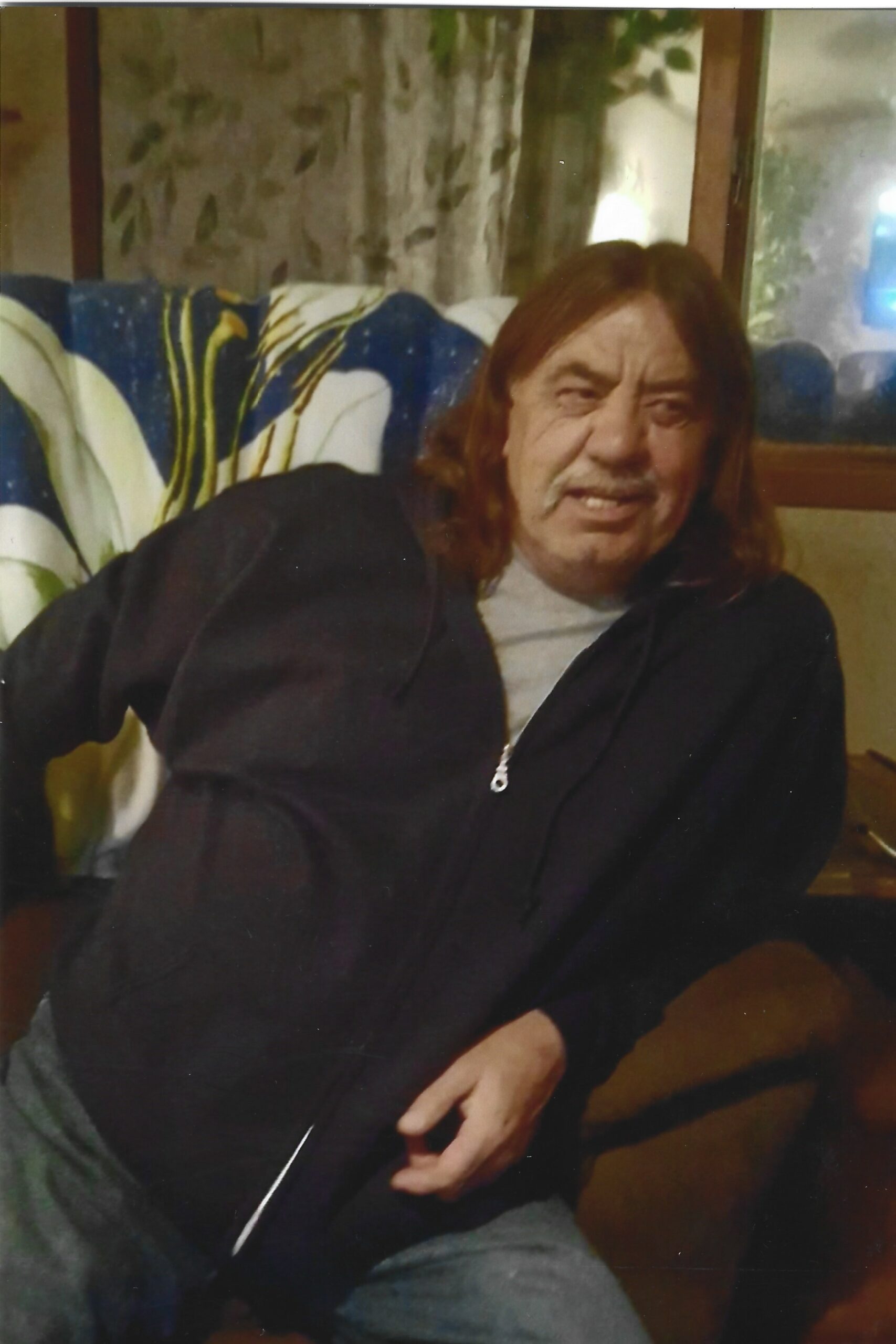 Gary Wayne Sailor, 67, of Hillsboro, ND, Passed away in his home on November 4th,
2022, surrounded by his wife and children. Gary spent his final days at home enjoying the
company of his siblings, his children, and his grandchildren.
Gary Wayne Sailor was born on September 30th, 1955 to Ray and Phyllis (Tofsrude)
Sailor in Devils Lake, ND. Gary attended elementary and high school in Devils Lake, ND.
After leaving high school, Gary worked construction, and then for the railroad. His
travels brought him to Hillsboro, ND, where he met Rebecca Kjos. They were married in 1979,
making their home in Hillsboro, where he later purchased his farm. They went on to have two
children, Jeremiah and Kari. Although Gary and Rebecca Divorced in 1995, they continued to
amicably co-parent their children together, and enjoyed watching them grow into the adults they
are today.
Gary later met his true kindred spirit and soulmate, Mary Burdette, through a gathering
hosted by his niece Tracy. They spent many happy years together at the farm, tending to the
animals, gardens, and grandbabies. Although Gary and Mary married shortly before Gary’s
passing, she was his partner in life and so much more for the better part of two decades.
Gary saw the end of his traveling employment when he found a long term career at
American Crystal Sugar in Hillsboro, which he retired from in 2012. Gary possessed a work
ethic rivaled by few. Family, friends and past coworkers will remember Gary as persistent and
dedicated in all that he did. Some of Gary’s favorite pastimes in retirement were to have coffee
with friends in town,and to check out every auction sale he could find.
Gary always had a love of the outdoors and animals. Throughout his life at his Hillsboro
home,Gary owned more animals than a person could count, from rabbits, to goats, from alpaca
to cats, and at one point even an orphaned deer. He also had peacocks, whose dropped
feathers he gave to area children, while his grandchildren still treasure those feathers to this
day. Gary had two albino peacocks that once graced the Mayville City zoo. It was rare that his
home was ever without a dog, but it was never without a horse (or two) and an almost
innumerable amount of chickens and guinea hens. He also loved to give his grandchildren rides
around the property on anything that had wheels.
Gary is survived by his wife Mary Sailor, his children Jeremiah (Danyel) Sailor and Kari
(Jon) Swift, (all of Hillsboro,ND), his his step child Latrice Burdette, his Grandchildren Mileah,
Mataya, Tristan, Dakota, Mason, Axel, and Emma and his step-grandchildren Koria, Brian,
Lena, Mark, and Jermel. He is also survived by his sisters Margaret Liska, of Hillsboro, ND, and
Marilyn Schall, his brothers Barry, Jim, Robert, Bryan, (all of Devils Lake, ND) and Ray. Gary
also has numerous nieces, nephews, great nieces and great nephews by which he will be sorely
missed. Gary was preceded in death by his parents, his nephew Josh Sailor, and his great
nephew Josh “Freddy” Sailor Jr.
Services will be held at Our Saviors Lutheran Church in Hillsboro, ND. Visiting will begin at 1:00
PM, with memorial service to follow at 2:00 PM, and coffee and Snacks after Memorial service.