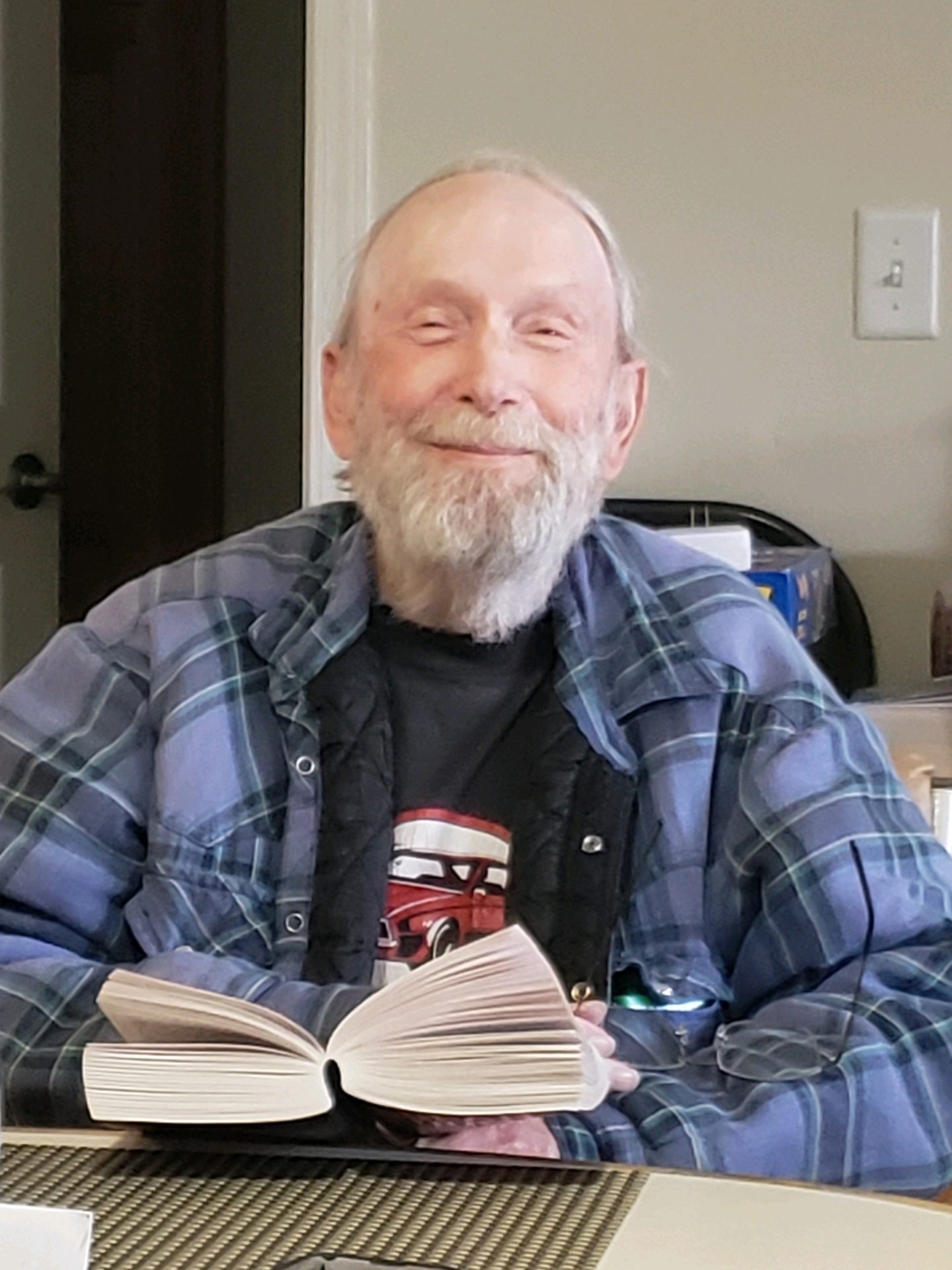 Gene Ray Guilbault passed away November 9, 2021. Gene was born July 30, 1938 in Washington D.C. to Elaine Brigandi. He attended school in D.C. and graduated high school in Tampa, FL. Gene joined the Air Force in 1956 and made a career out of it until his retirement in 1978. He lived many different places while in the service and is a veteran of the Vietnam War. Gene married Doris in 1961 and had 3 sons; Dennis, Brian, and Mason. He married Peggi in 1979 and gained 4 bonus kids; John, Cathi, Ray, and Joe. Gene enjoyed reading, watching movies, playing on his computer and solving Sudoku puzzles. Gene is survived by his children, Dennis (Teresa), Brian (Donna), Mason (Denise), Cathi (Bob) ,Ray (Wonell), Joe (Keri). He is also survived by his grandchildren; Josh, Mike (Morgan), and Sean, Joey, Nathan, Catey (Christian), Johnny, Maggie, Cody, and Emma, Jesse, Jake, Ben, and Isaiah, Ashley, Kerstin (Travis), Camron, Riley, Hannah, Tinah, Zoey, and Izzy, Jennifer (Mike) and Kevin (Adrianna), Maria and Pieter, Candice (Daniel), Heather, David, and Justin. Also, 11 great-grandchildren; Levi, Timmy, Damien, Kairi, Dellas, Freddie, Addie, Addi, Lucas, Allie, and Tori. He is survived by his siblings; Howard, Kathy, Lida, and Elaine. Gene is preceded in death by his wife, Peggi, his mom, Elaine, his son, John, and his brothers; Donald and Mason.