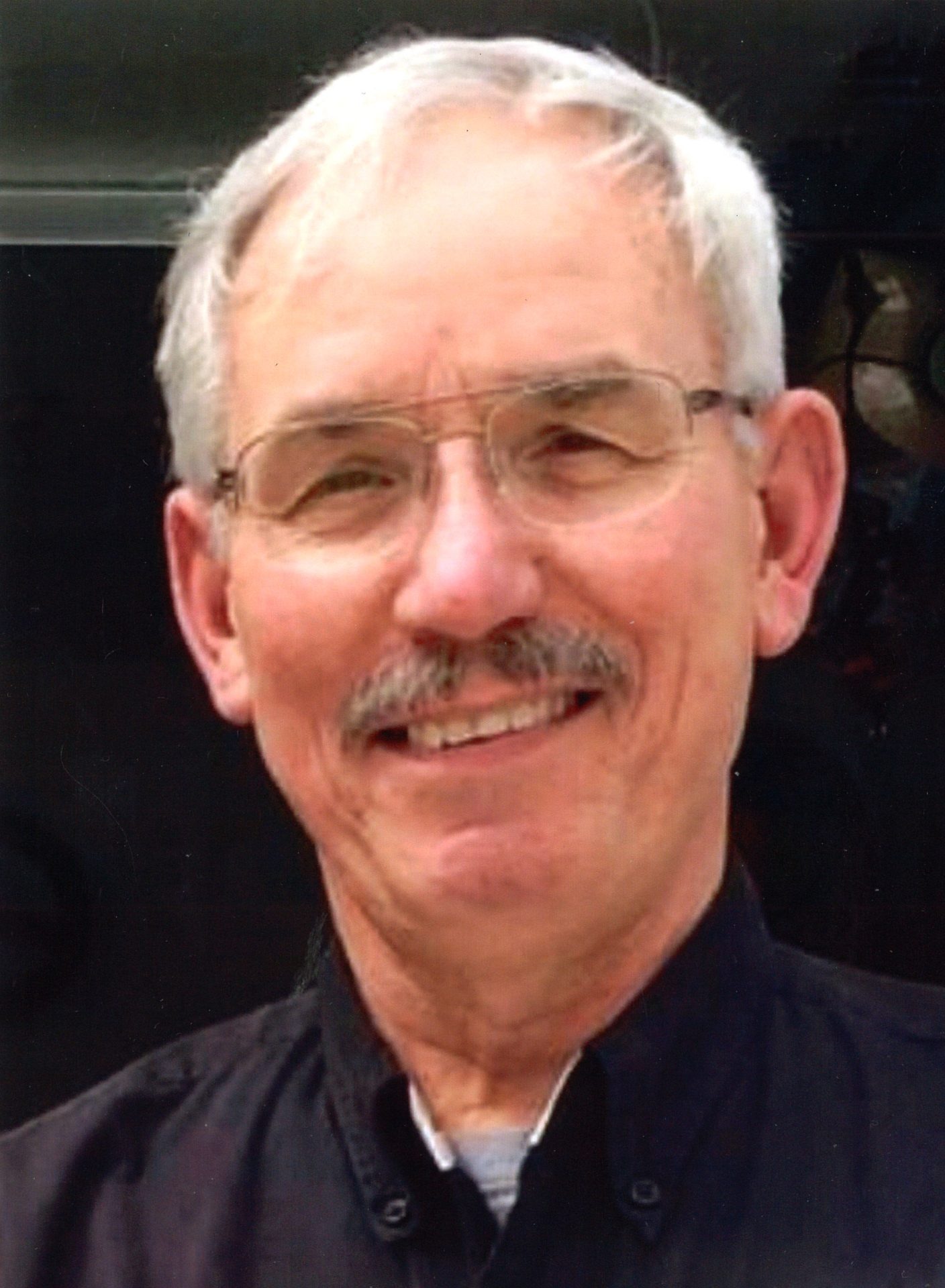 Gene's Celebration of Life will be viewable below at 7:00PM on Friday, May 6, 2022: Gene Howard Triptow, age 68, Fargo, ND, passed away unexpectedly on Saturday, April 30, 2022, at his home. Gene was born June 1, 1953, in Albuquerque, NM. Gene spent most of his childhood in Virginia Beach, VA where he spent many days at the beach with his brothers. His family moved to Peru, NE where he graduated from high school in 1972. After graduation, Gene spent 1 year at an electrician apprenticeship program in Denver, CO. Gene settled in Jackson, NE where he raised four children with his former wife, Debra. Gene worked as a coffee distributor and service technician for Farmer Brothers Coffee Co. in Sioux Falls, SD. While on his work route, Gene met his wife, Kelly, at McDonald’s where she worked in Storm Lake, IA. They united in marriage on July 14, 1989 and in 1992, they moved to Fargo, ND with their seven children. Gene would have celebrated 35 + years of service at Farmer Brothers Coffee Co. and planned to retire in June 2022. Gene was a father figure to his community, incredibly giving, and enjoyed working with his hands as both a woodworker and mechanic. He lived out his life as a supportive and loving husband, father, friend, brother, and grandfather. He is preceded in death by his mother, Lois Cloyed. father, Earl Triptow Jr., and his brother, Michael Triptow. He is survived by his wife, Kelly Kae Triptow; his children Shannon (Samuel) Martin, Jason Triptow, Jason (Alexa) Spencer, Michael Triptow, Kelly Ann Triptow, Thaddeus (Crystal) Chance, and David Triptow; his grandchildren Amber Triptow, Lexi Triptow, Jocelyn Triptow, Pattrick Martin, Justin Triptow, Aidyn Martin, Jayden Triptow, Zoey Triptow, Ruby Spencer, Brennan Triptow, Asher Spencer, Winona Chance, Izahia Martin, Vincent Chance, and Jesse Triptow; his three brothers, Richard Triptow, Thomas (Sherry) Triptow, Roger (Star) Windsor; his father and mother-in-law, Tom and June Bonderman; his sister-in-law Stacey (Jim) Leatherwood and niece Selina (Jason) Comans, and many more nieces and nephews.