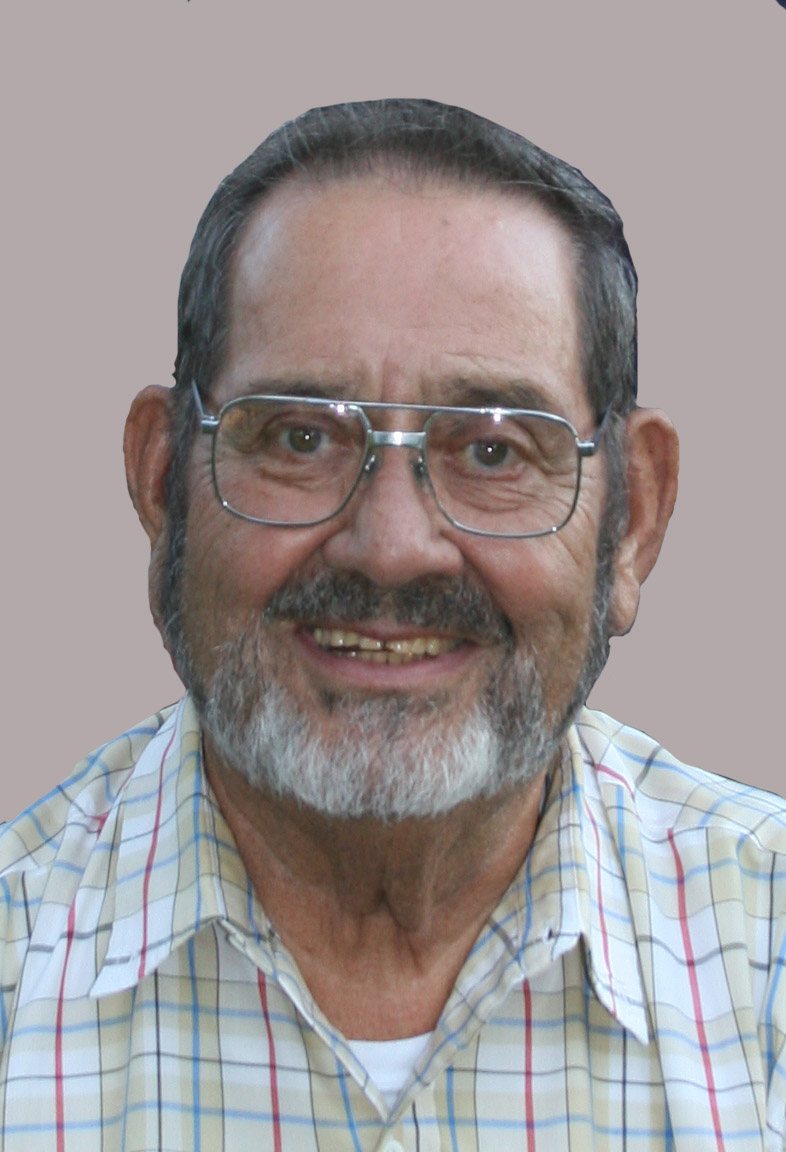 Jerry was lifted from the darkness into the lights of Heaven on Sunday, December 22, 2019 at Sanford Hospital in Fargo, surrounded by his loving family. Jerry Desotel was born March 6, 1935 to Leon and Annette (Dennis) Desotel. He was born in Fargo and grew up in the town of Wild Rice. He attended and graduated school at St. Benedict Academy. He was drafted for the Korean War, but when he arrived at Fort Riley, he was medically declined because of a heart murmur. Jerry became interested in electronics, and attended the DeVry Technical Institute in Chicago Illinois, where he graduated with an engineering degree in 1955. While attending school he worked at the Chicago Yacht Club and told many stories of assisting the rich and famous. This is where his love of the Chicago Cubs began, and he became a die-hard Cubs fan. He married his high school sweetheart, Patricia Sauvageau, on August 11, 1956 at St. Benedict Church where they made their home along the Wild Rice river and lived together for 58 years. Jerry and Pat liked to garden together, can vegetables and spend time at the lake. They built a life of faith, hard work and family memories. Jerry began his career as a Chief Studio Engineer at KXJB TV. In 1970 he left his previous employer and continued as Chief Studio Engineer at Prairie Public Television until his retirement. Jerry had a generous and helping hand in both church and community activities. His participation and strong faith were evident in many activities throughout the years. He partook in the Christian Cursillo, volunteered as a regular lecturer, usher and a member of the Cemetery committee. He thoroughly enjoyed contributing in the upkeep of the St. Benedict church cemetery. Other committee activities he enjoyed and had active leadership roles included: coaching PeeWee and Midget baseball, the Fargo Eagles Motorcycle Escort, the Hickson and Horace Senior clubs and VP of his Whispering Creek association. Jerry valued family and left a lasting impact for future generations. He has left treasured memories for all his children, grandchildren, great grandchildren, nieces and nephews and great nieces and nephews. He had a contagious personality and lived life to the fullest. He spent endless hours gardening, fishing, working in the cemetery and driving old blue (his faithful pickup). He spent hours in his shop tinkering, fixing and even building extravagant doll houses and barns for the grandkids. He loved gambling; from horse track racing with the grandkids, to poker with his poker group and endless card games with grandkids. Last but not least, he was a beloved Cubs fan; living long enough to see them win the world’s series in 2016. One of his most treasured memories was seeing the Cubs at Wrigley Field, the summer of 2018 as he watched a grand slam home run! As he slowed down, he quietly enjoyed watching TV with friends and family, in his Fargo retirement home, which he moved to in 2014. He was preceded in death by his beloved wife, Patsy; his parents, Annette and Leon; his brothers, Willard, Thomas, and Ronald. Jerry will be missed by his loving family. His sons – Jeffery (Wendy) Eagle, Idaho, Doug, Fargo; daughters – Tamara (Brent) Cummings, Fargo, Heidi (Gregg) Matejka, Fargo; 9 grandchildren: Matthew, Kellie (Chris Rivard), Jared, Chantel, Grant, Danielle (Patrick Rethemeier) Cassie, Brittany and Aaron and 7 great-grandchildren. He was welcomed into the arms of his Lord along with his beloved wife, Patsy; his parents, Annette and Leon; his brothers, Willard, Thomas, and Ronald. Jerry lived a life full of adventure and his quote for any difficult situation was “No hill for a hill climber”!