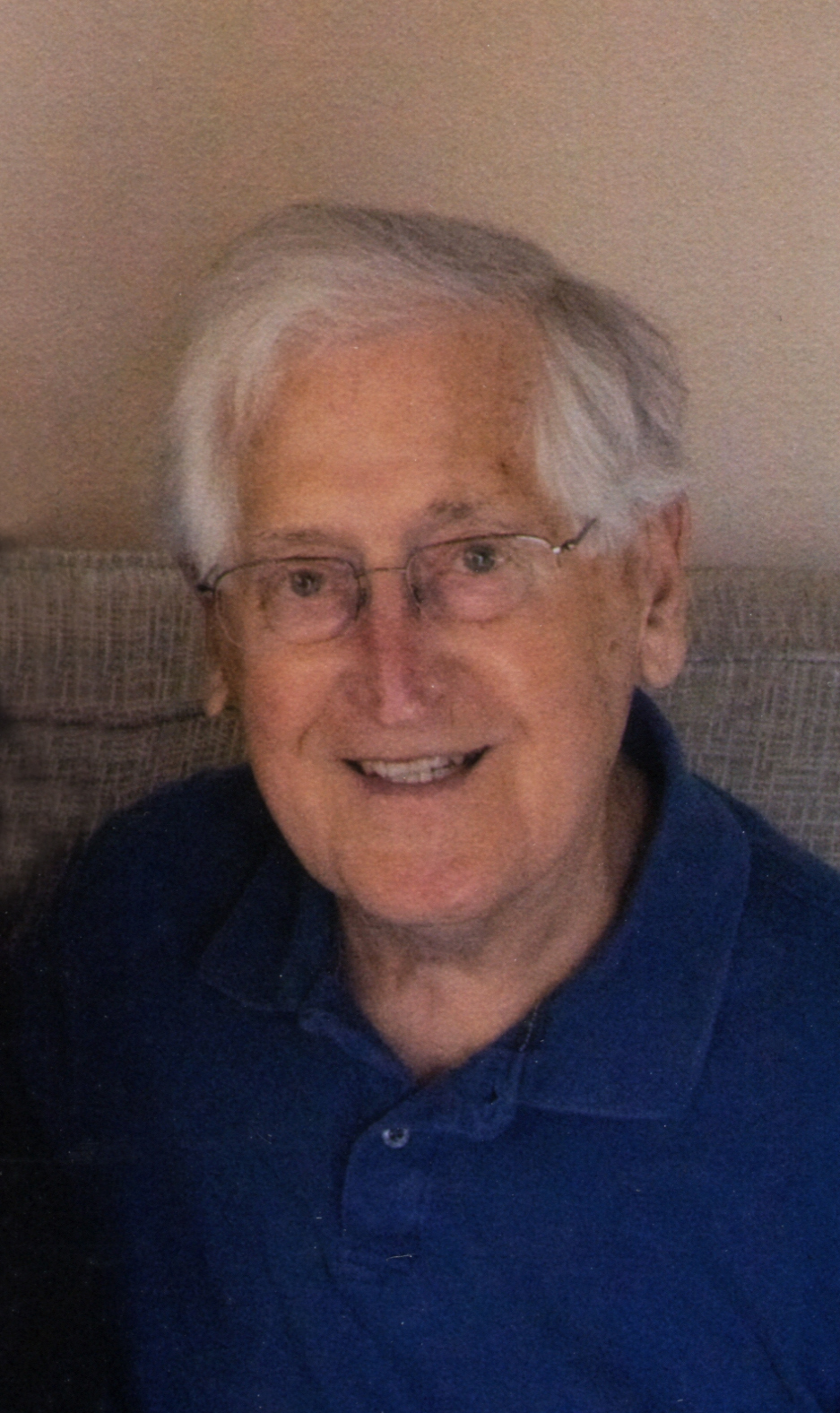 A memorial gathering of family celebrating the life of Gerald Leo Jernberg will be at 5:30 pm on Tuesday, July 5, 2022, at Boulger Funeral Home and Celebration of Life Center, Fargo, ND and will be viewable below:

After college, Jerry worked in sales. In 1965 he moved to Marshall, Minnesota where he was employed by Marshall Foods and served in management there for twelve years. Jerry then moved to Fargo, ND where he was employed at Juhl Brokerage for the rest of his career. He was Vice President of the Fargo branch and retired in 2001.

During his life, Jerry volunteered for various organizations. As a retired executive, he dedicated many hours to SCORE, an organization that aids people in starting new businesses and formulating their business plans. Jerry also volunteered for Sierra, a national organization that promotes positive environmental change. Jerry enjoyed cooking for Churches United, an organization that provides food for families, along with cooking for the Salvation Army. He enjoyed lending a helping hand to whomever needed one. He spent many hours visiting friends, delivering meals, and helping however he could.
Jerry always enjoyed the outdoors. He spent many hours bird watching and gardening, both vegetables and flowers. He also enjoyed traveling, and would go by car, plane, or train to various destinations. He was very proud to have traveled on the original British Concord and the Orient Express.

Jerry’s greatest gifts in life were his family and his faith. He enjoyed spending time with his grandchildren and great-grandchildren.

Jerry was preceded in death by his infant daughter Mary Kathleen, two brothers, one sister and his parents.

In lieu of flowers, memorials can be given to Hospice of the Red River Valley, or Rape and Abuse Crisis Center of Fargo.