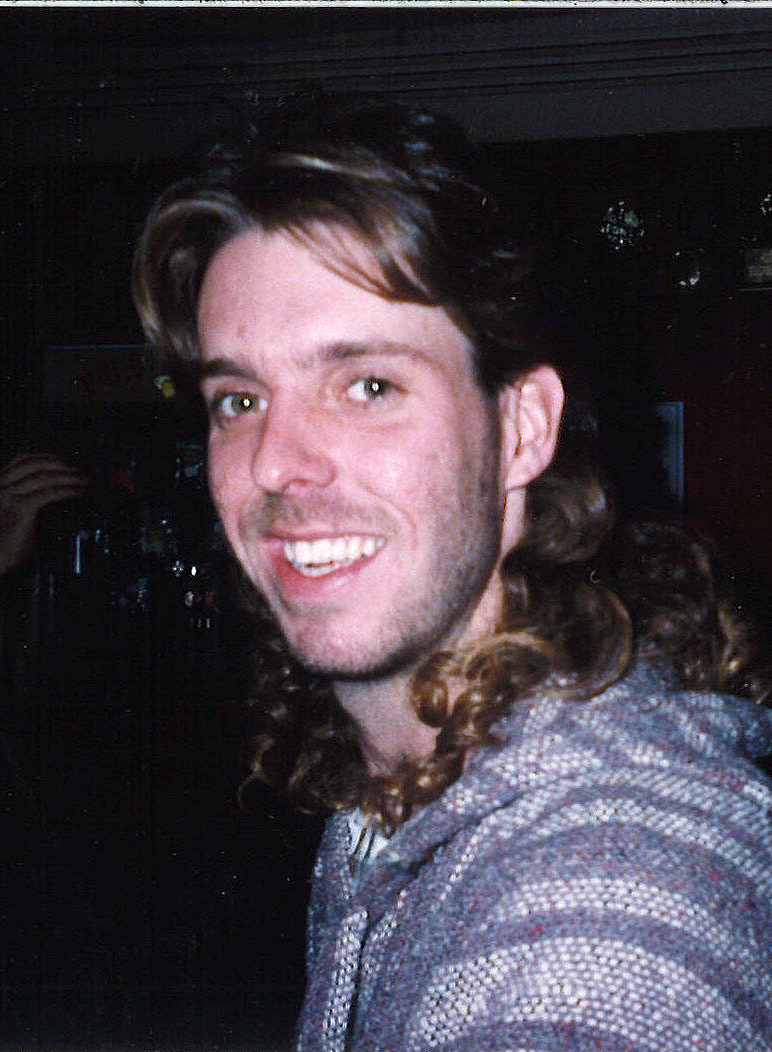 Gerard “Rod” Hokenson, 48, Fargo, ND died peacefully after a short illness at Sanford Medical Center, Fargo on Tuesday, October 3, 2017. Gerard Joseph Hokenson II was born in Brooklyn, NY to Gerard Hokenson and Rita (Gallagher) Hokenson on March 4, 1969. Roddy, as he was known to his family, spent his early years in East Flatbush, Brooklyn, until the family moved to Fargo in 1975. He attended St. Anthony’s School, Agassiz Junior High, and Fargo South High School. Following high school, he began his employment at Centennial Shipping Products in Fargo where he worked for many years. Roddy loved life. He had a loyal circle of friends since childhood. People were easily drawn to him because of his contagious smile and amazing personality. He loved to be silly and good jokes. He was often the life of the party, and had an infectious laugh. Roddy loved music of all genres including heavy metal, folk, country, and classic rock. He was also a voracious reader, and enjoyed watching sports of all kinds. He is survived by his parents, Gerard Hokenson in Smithtown, Long Island, NY and Rita Hokenson, Fargo; siblings, Marylou Hokenson; Jane (Dave) Lavelle, Surprise, AZ; Ritann (Josh Kesler) Hokenson, Fargo; Krisy (Kent) Altenburg, Fargo; Sarah Hokenson, Moorhead, MN; and John (Kari Hager) Hokenson, Fargo; five nieces and nephews, Samantha (Dallas) Brown, Wolfgang Schlenker, and Martin, Lily, and Amy Altenburg; and one grandniece, Kennedy. He was preceded in death by his paternal and maternal grandparents; and his brother-in-law, Rolly Vipond. The family wishes to thank ICU and Palliative Care nurses and staff at Sanford Hospital for all their loving care. Memorials preferred to the Great Plains Food Bank. There will be a visitation from 6-7:00 PM with a prayer service following at 7:00 PM on Friday, October 6, 2017 at Boulger Funeral Home and Celebration of Life Center, Fargo. The funeral mass will be at 1:30 PM on Saturday, October 7, 2017 at St. Mary’s Cathedral, Fargo with a visitation one hour prior.