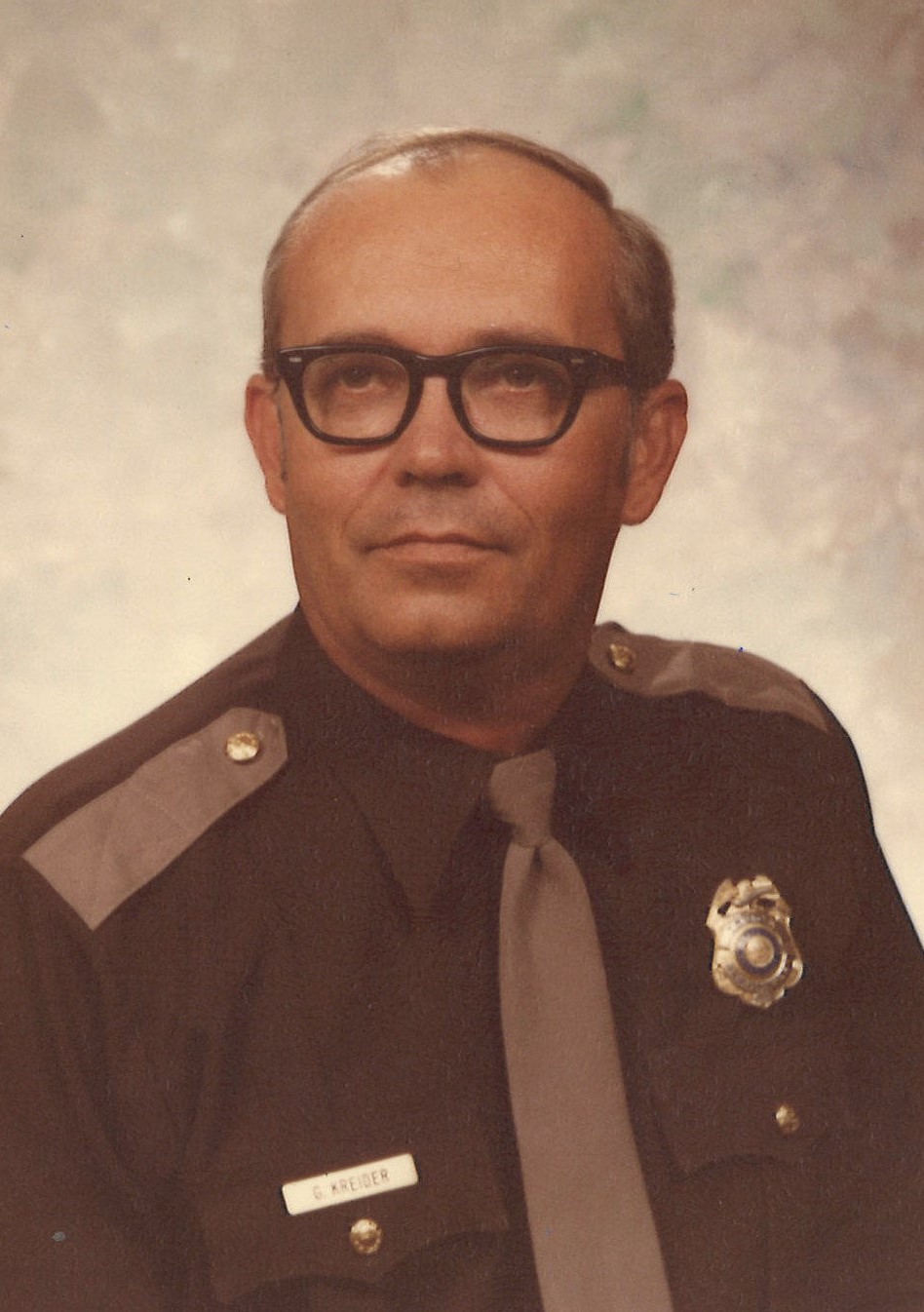 Glen Kreider, 80, of Fargo, ND, passed away on Sunday, September 12, 2021 in his home. Glen Kreider was born on September 2, 1941 to Clarence and Zelma Kreider. He attended Harper High School and after graduation, enlisted in the Air Force. He was active in the Air Force for 22 years. In May of 1996, Glen was united in marriage to Juanita Louderbach. Together they had three children: Paula, Mike, and Chris. Glen enjoyed bowling, softball, and baseball and was an avid collector of Coca-Cola memorabilia. Glen always found the time to attend his children and grandchildren’s sports events and was their biggest supporter on the field. He had an amazing sense of humor and shared that with everyone he met; he could always get someone to smile. Glen is survived by his wife, Juanita; his sons Mike (Angie) Kreider and Chris (Kylee) Buchanan; his daughter Paula Ervin; his sister Dodie (Neil) Stufflebean; his brother Forrest (Kris) Kreider; grandchildren Kaylynn, Callum, Ashlynn, Gabriel, and Austin; as well as many nieces, nephews, and friends. Glen was preceded in death by his parents Clarence and Zelma Kreider; his brother Clyde Kreider; and his sister Gwen Ritter. There will be a joint funeral service for Juanita and Glen Kreider on Saturday October, 30th at Boulger funeral home. Visitation will begin at 5pm and memorial services will be officiated by family friend James Mulvihill at 6pm.