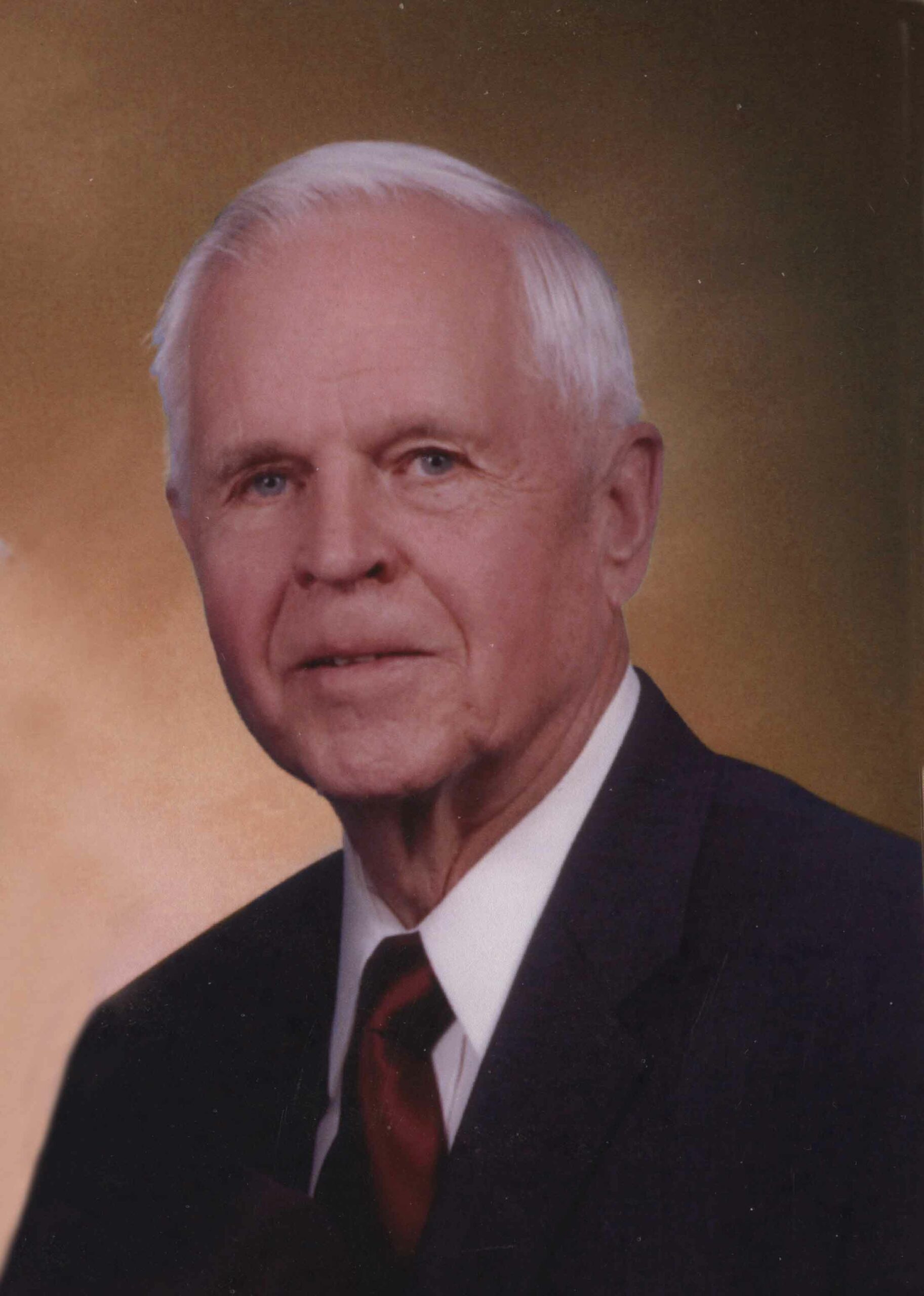 Gordon Kenneth Nelson, 87, passed away peacefully Wednesday March 28, 2018 at his residence in Austin, Minnesota surrounded by his family. Gordon was born April 12, 1930 in Wales, ND to Benhard Nelson and Hilda (Kuball) Nelson Romberg. He attended grade school in Rochester, MN and later graduated from high school in Inkster, ND. From there, Gordon proudly served in the US Army from 1948-1949 and later was recalled for the Korean War from 1950-1951. He married Reta McConnachie, his high school sweetheart on December 20, 1953. After the military, Gordon became a police officer for the Fargo Police Department and later a patrolman for the ND Highway Patrol. Gordon then worked many years at American Family Insurance and retired in 1994. He was a member of the First Presbyterian Church. Gordon enjoyed traveling, hunting, camping, and spending time with his family. He will be deeply missed by all those who knew him. Gordon is survived by his wife, Reta; children, Craig (Jane) Nelson of Minot, ND, Vickie (Rick) Wiedeman of Valley City, ND, David (Lauria) Nelson of Sumter, SC, Lori (Brent) Brehmer of Austin, MN; sister, Winnifred Pedersen of Seattle, WA; 11 grandchildren; 10 great grandchildren; and several nephews, nieces and cousins. Gordon is preceded in death by his parents; 5 brothers; and 1 sister. Funeral service will take place 10:00 AM Monday, April 2, 2018 at Boulger Funeral Home, Fargo and a visitation will take place 1 hour prior to services. Pastor Mary Jo Holtey will officiate. Burial will take place in Inkster, ND at a later date.