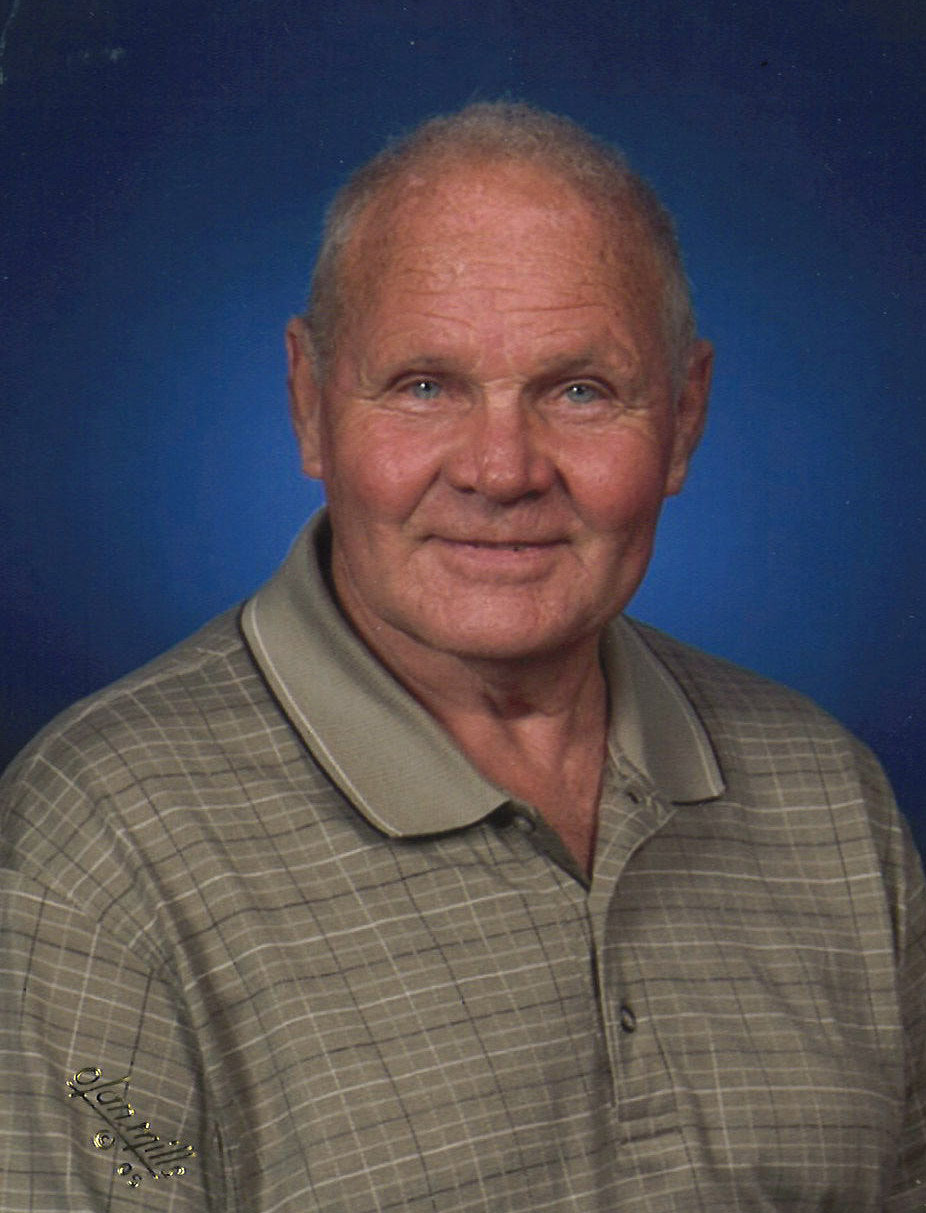 Harley E. Erickson, 89, Fargo passed away Sunday, September 1, 2019 at his home. Harley was born to John and Myrtle (Jorgensen) Erickson on May 25, 1930 in Warren, Minnesota. Harley joined the United States Army on June 4, 1947. He was honorably discharged on July 23, 1953 after serving in the Korean Conflict with the 187th Airborne Regiment as a paratrooper. He married Ione Burnside on May 18, 1952 in Hawley, Minnesota. They were members of St. John Lutheran Church, Fargo for many years. Harley worked for the U.S. Postal Service, retiring in 1988. After retirement, he enjoyed working in construction as well as hunting, fishing, spending time at the lake and enjoying time spent with his grandchildren. Harley was proud to visit the Korean War Memorial in Washington, D.C., as part of the Honor Flight. He is survived by his wife of 67 years, Ione, his sons, Mark (Tammy) Erickson, Kindred, ND and Brad (Shirley) Erickson, Fargo, ND, his grandchildren, Dustin, Cassie, Amber, Tyler and Heather, and sister, Ione Miller, FL and many nieces and nephews. He was preceded in death by his parents, a brother, Orris, sister, Lois and his grandson, Chase.