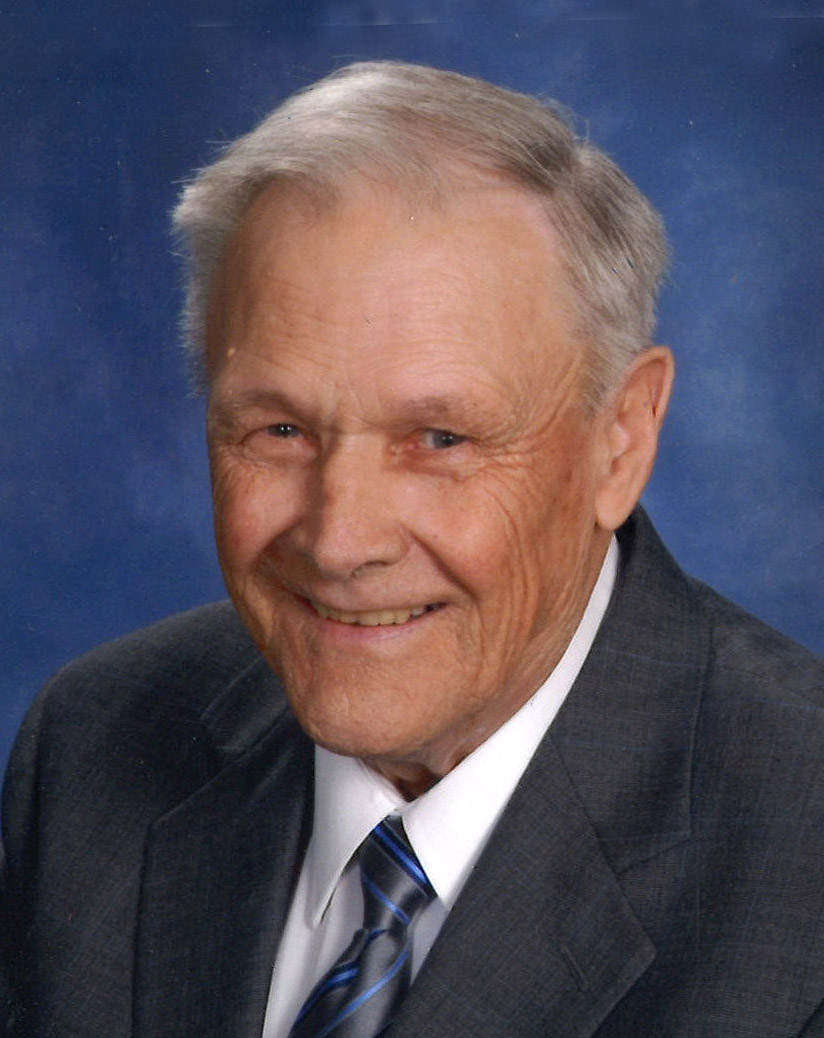 Harold’s Funeral Service will be viewable below:

Harold’s Prayer Service will be viewable below:

Harold N. Jordheim, a devoted and loving husband, father, grandfather, great-grandfather, and friend, died Sunday, May 22, 2022 at Bethany Retirement Living, surrounded by his family and under the care of Ethos Hospice.

Harold was born on January 12, 1932, to Ethyl and Norman Jordheim in his family’s farm home in rural Walcott, North Dakota. After graduating from Walcott High School he farmed with his father for two years before enlisting in the United States Air Force. Harold completed his basic training at Lachland Air Force Base in Texas and technical training at A&M University in Stillwater, Oklahoma. He was stationed at Great Falls Air Force Base, later serving for eighteen months as a Chaplain Service Specialist in Japan. He finished out his enlistment at Westover Air Force Base in Massachusetts and was honorably discharged in May of 1956. Having married the love of his life LaVonne Nelson on May 3, 1952 at the Walcott Lutheran Church, he and his young family made their home in Viking Township, where they farmed with Harold’s parents, brothers, and uncles.

Following in the footsteps of his grandfather Nels and father Norman, Harold served as a director of the Home Mutual Insurance Company of Wahpeton, retiring at the age of 82. He replaced his father as secretary-treasurer of Viking Township, a position he held for over thirty years. He and LaVonne moved to a townhome in Fargo in 1995 and to Grace Pointe at Bethany in 2021. In his retirement, Harold continued developing his enthusiastic interest in model trains, designing and erecting an extensive network of tracks through elaborate landscapes and cityscapes in his basement with model buildings that referenced the interests and activities of his children and grandchildren. Through much of his life, Harold was active in the Walcott Lutheran Church, serving as a deacon and member of the church council, later becoming a member of Hope Lutheran Church in Fargo. A lifelong sports fan, Harold enjoyed bowling and golfing with family and friends, attending Bison football games with his family, and watching Minnesota Twins games with LaVonne.

In 2018, Harold participated in the Veterans Honor Flight of ND/MN traveling to Washington, D.C. with his daughter, Renee. This experience was a highlight of his senior years, furthering the pride he felt in serving in the United States Air Force.

But nothing gave Harold greater joy than being in the company of his “sweetheart” LaVonne, their children, grandchildren, and great-grandchildren. His sense of humor and love of life were evident to all who met and came to know him, and the genuine interest he displayed in the lives of others made him an immediate friend to many.

Harold is survived by LaVonne, his “precious” wife of 70 years; son Lynn (Mary), son Steven (Suzanne), daughter Lorilee (Paul), and daughter Renee (Paul); nine grandchilden, 12 great-grandchildren (with another on the way); brother Robert (Marge), and many nieces and nephews. He was preceded in death by his infant daughter Sandra, his parents and parents-in-law, his brothers Eugene and Curtis, and his beloved sister Marion.

Harold’s family wishes to express deep gratitude to the compassionate staff of Ethos Hospice and Bethany Homes for the care they provided to Harold at the end of his earthly life and to Pastor Kevan and the pastoral staff of Hope Lutheran Church for their loving care.

Memorials preferred to the Walcott Lutheran Cemetery Veterans Memorial Fund, or to Ethos Hospice of Fargo.