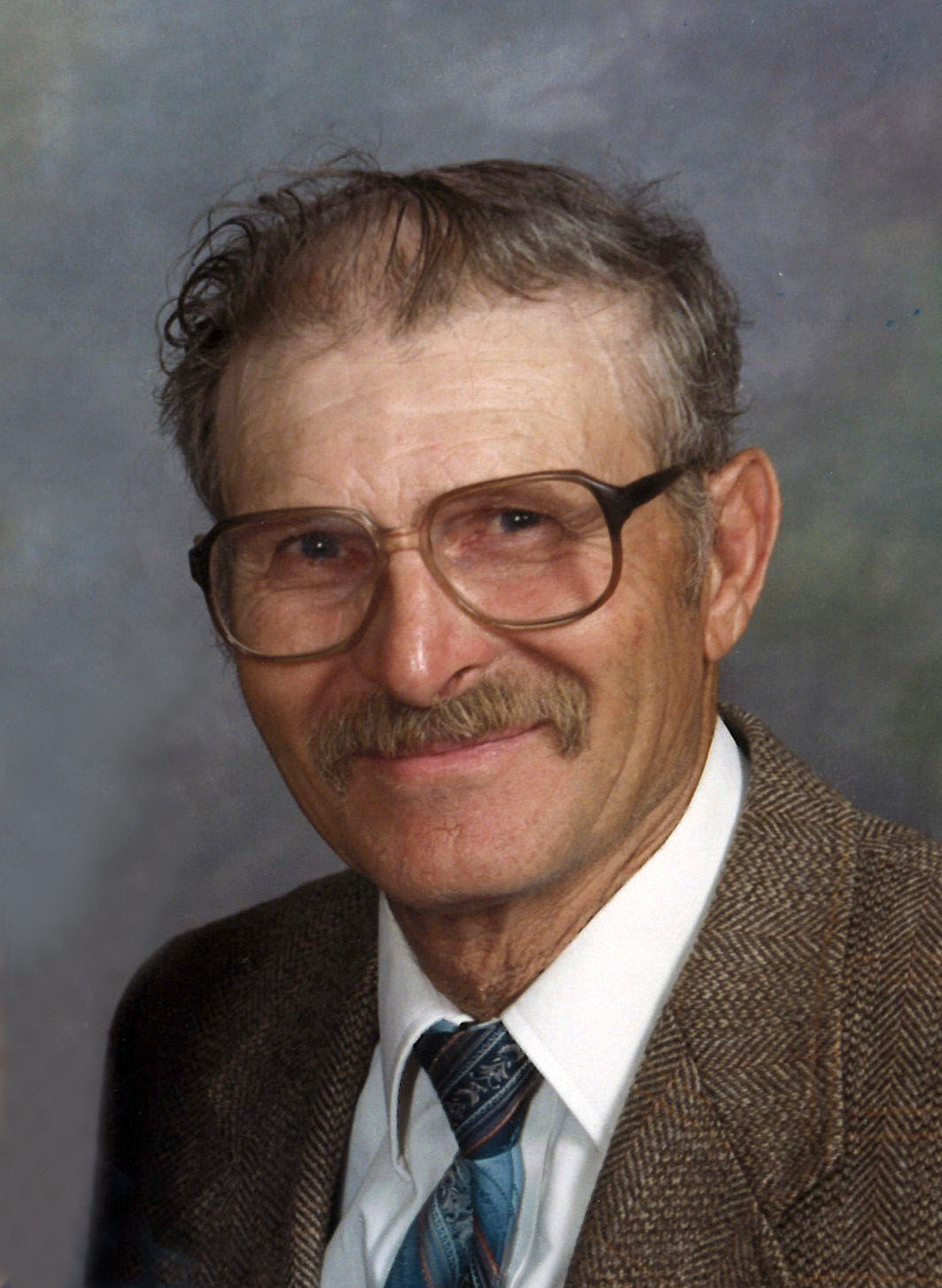 Harold Piper, 88, Fargo, ND formerly of Lynchburg, ND passed away on Wednesday, May 22, 2019 at Villa Maria Nursing Home. He was born on August 14, 1930 to Theodore and Elizabeth (Lindner) Piper in Fargo, ND. He grew up on the family farm and attended Goshen School and graduated high school from Casselton. Harold then attended North Dakota School of Agriculture, now NDSU. In 1953, he was drafted into the Army during the Korean War and served for one year and was honorably discharged when the war ended. On June 4, 1960 Harold was united in marriage to the light of his life, Charlene Anderson, at Elim Lutheran Church in Fargo. The couple made their home on a farm south of Casselton where they raised their two daughters. Harold was an active member at Goshen Moravian Church, where he served on the Board of Elders. Carpentry and reading were his favorite hobbies. He is survived by his daughters, Carrie (Jeffrey) Cummer, of Durbin, ND; and Jana (Lorne) Smette of Anchorage, AK; grandchildren, Charles and Jeffrey Cole Cummer of Fargo; and Jarid and Amber Smette of Anchorage; siblings, Barbara (Wayne) Erickson, Kathy (Jerome) Satrom, JoAnne (Leonard) Nomeland, Janice (Lyle) Smith; brother-in-law, Conrad Anderson; sisters-in-law, Cheryl Anderson and Becky (Richard) Shonkwiler; numerous nieces and nephew; and grandnieces and grandnephews. He was preceded in death by his wife, Charlene; mother, Elizabeth; father, Theodore; mother-in-law, Doris; father-in-law, William; and brother, Theodore Jr. There will be a memorial service at 11:00 AM on Wednesday, May 29, 2019 at Goshen Moravian Church, Durbin, ND with a visitation one hour prior.