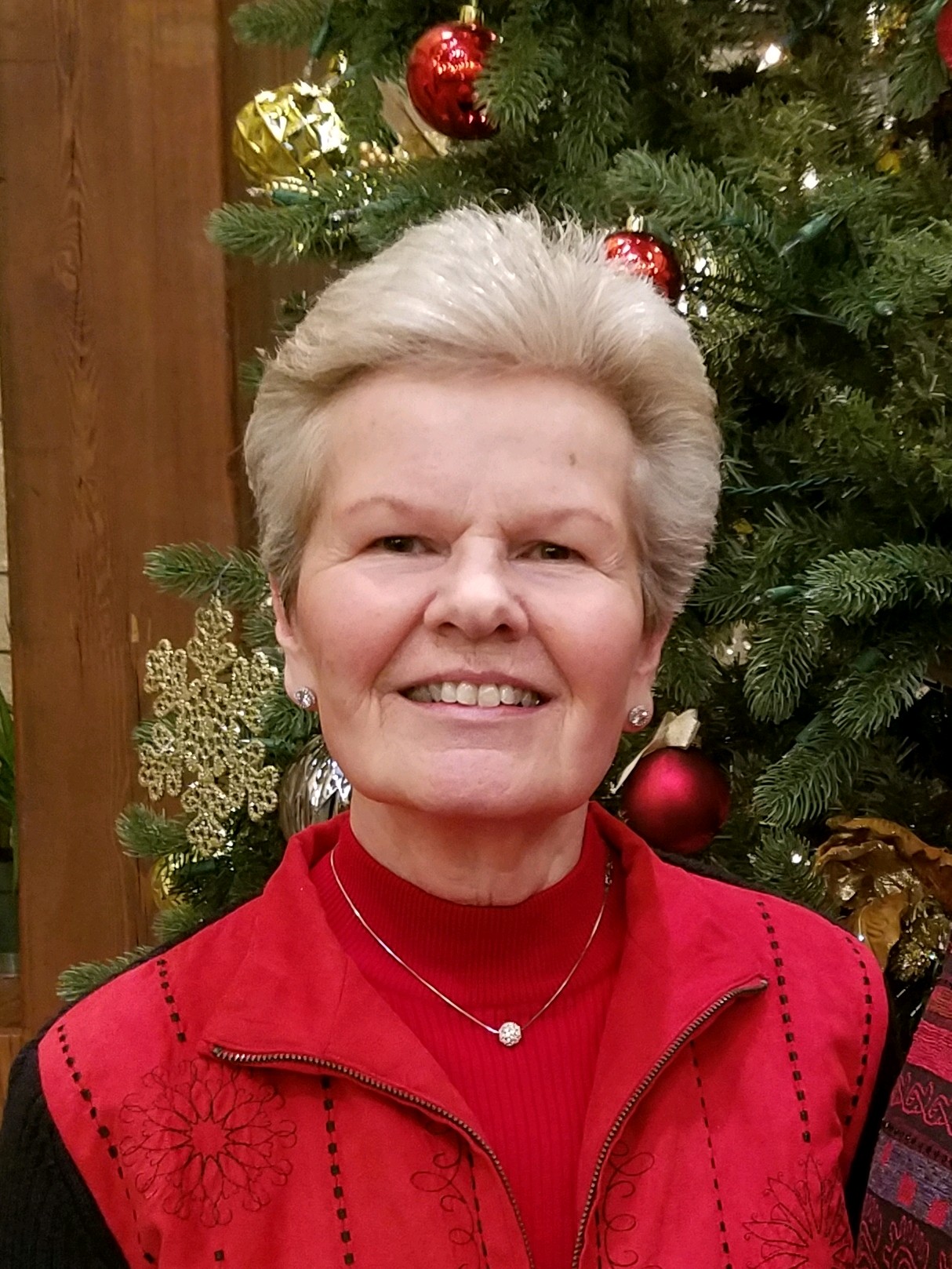 Jacinta “Jay” Goerger, 72, of Fargo, passed away in her home on Tuesday, January 4, 2022, surrounded by family and under the care of Hospice of the Red River Valley.
Jay was born in Breckenridge, MN, January 31, 1949, to Nick and Laura (Mueller) Goerger. In 1954, Jay’s family moved from Mantador, ND to Fargo. She attended St. Anthony’s and Nativity grade schools, graduating from Shanley High School in 1967.
In 1970, Jay moved with her parents to Prescott, Arizona. She worked as an assistant horse trainer and groom at Prescott Downs Racetrack. In the evenings she had a job at the “El Gringo” lounge as a folk singer. Growing homesick, Jay moved back to Fargo and began singing in night clubs around the FM area. She became a member of the “Dunkirks”, a popular band of the time, performing at the Lamplite and Gaslite lounges for several years. She later went back to her folk music roots and traveled from Alabama to Ontario as a solo artist. When she grew tired of traveling, Jay went back to school at NDSU and MSUM during the day and worked as a night supervisor for Monarch Photo, working in the film processing industry for 15 years. Jay finished out her working days before retirement at Bethany on University holding different positions until retiring as Assistant Director of Community Life.
In the seventies, Jay was a founding member of the Rape Crisis Center, the Fargo Commission on the Status of Women and A Center for Women. Jay was also a member of Business and Professional Women’s Club, Hot Line, American Federation of Musicians, and National Organization of Women. In 1979, she was nominated for North Dakota Outstanding Woman of the Year.