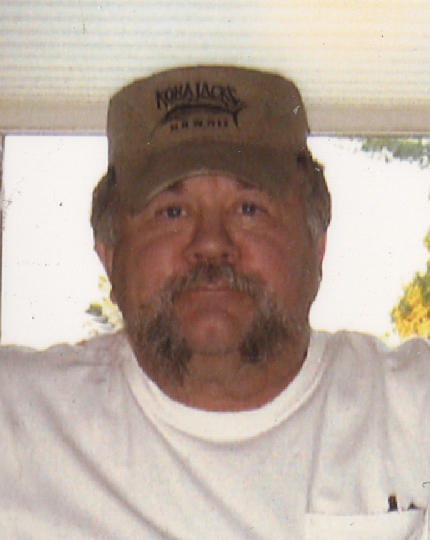 Jack Robert Sund, 63, Moorhead, MN passed away peacefully in his sleep on March 18, 2015 at his home. He was born on August 5, 1951 to John and Hazel (Gunderman) Sund in Ada, MN. Jack grew up in Moorhead and graduated from Moorhead High School in 1969. Following graduation, he moved to Bismarck where he graduated from the Police Academy. In 1973, he was united in marriage to Cynthia Bergseth at Holy Spirit Catholic Church in Fargo. Jack worked as the Assistant Chief of Police for Mayville, later becoming the Deputy Sheriff of Sergeant County. The couple moved to Gwinner where he was the head of security for Melroe. Jack was then offered a position through Bismarck/Mandan Security managing security for Cooperative Power at Coal Creek Power Station, eventually becoming the Director of Security. In 1991, Jack and Cindy started the House of Sund Pet Center in Bismarck, ND. They owned the pet store until December of 2005. Jack moved to Moorhead, MN in 2006 where he worked various jobs until his retirement. Jack loved animals and was on the board of the Nontraditional Livestock Committee in Bismarck. Fishing was one of his favorite hobbies, particularly on Lake Sakakawea. He had a passion for music and playing guitars, and enjoyed listening to rock ‘n roll, especially the Beach Boys. Jack cherished the time spent with his family, friends, and pets. He is survived by his daughters, Shaunna (Brian) Ketchel, St. Paul, MN; Trisha (David) Munson, Andover, MN; brother, Bruce Sund, Fargo; granddaughter, Elizabeth Munson; nieces and nephews; and many other relatives and friends. He was preceded in death by his parents.