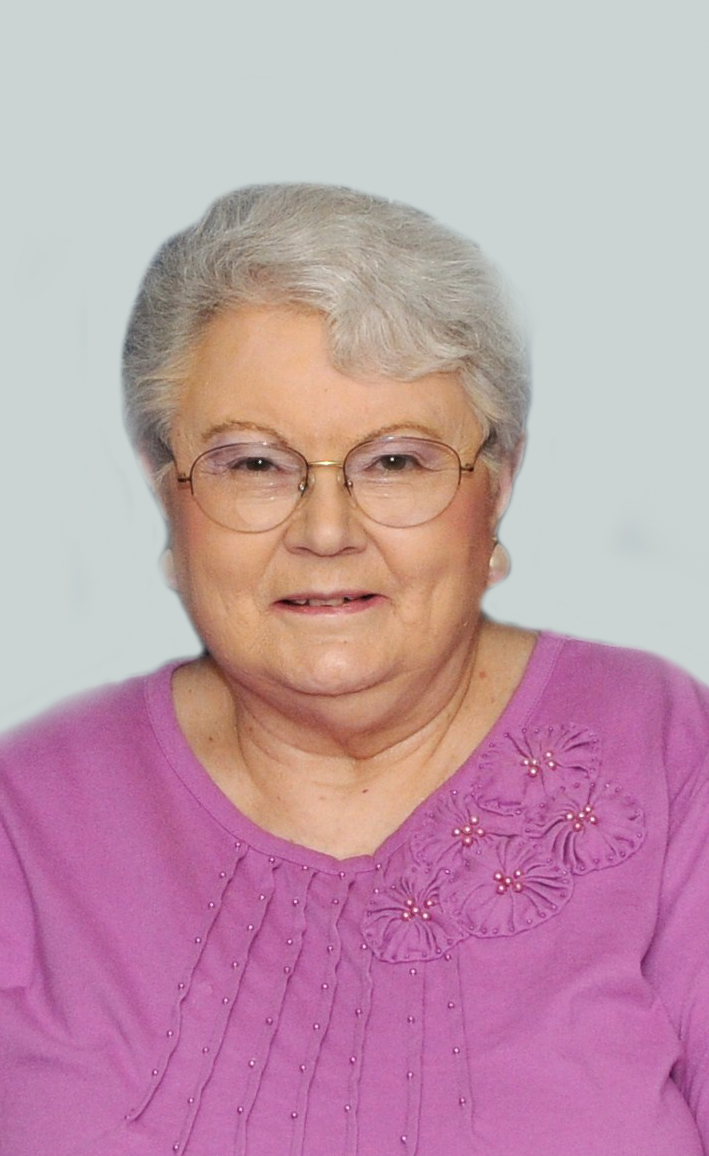 Jackie’s Live Streamed Funeral Service can be viewed below:

Jacqueline Elaine (Jahr) Severson, 78, of Fargo, North Dakota, passed away on December 27, 2022, surrounded by her loving family. Jackie was born in Devils Lake, North Dakota, on August 21, 1944, to Ralph and Merle (Williams) Jahr. At the young age of 3 months, Jackie and her family moved to Burns, Oregon, before settling in San Francisco when she was six years old. However, an emergency called the family back to North Dakota, where Jackie would spend most of her life.

After graduating high school, Jackie attended Hub City Bible Institute in Aberdeen, South Dakota, where she met her future husband, Lou Severson. The two were married on August 27, 1965, and enjoyed a loving and fulfilling marriage for 51 years until Lou’s passing on July 20, 2016.

In addition to being a devoted wife and mother, Jackie was also an active member of her church and community. She served as a Sunday School teacher and president of Women’s Ministries and the PTA and was always willing to lend a helping hand to those in need. Jackie was also a successful Avon salesperson for 47 years, winning numerous awards for her excellence in sales.

Jackie is survived by her son Jonathan of Denver, Colorado, her sister Karen Loken of Sabin, Minnesota, her adopted family, Daniel and Jana Biel; and their children Aliya, Liev, Cedric, Boaz, Issachar, and Calvin. Jackie was preceded in death by her husband Lou, her parents, and her grandparents on both sides.

She also leaves behind a daughter, another son, and grandchildren.

Prayer services for Jackie will be held at Boulger Funeral Home, 123 10th St S in Fargo, on Monday, January 2, at 7 PM, followed by the funeral service on Tuesday, January 3, at 2 PM at Northview Church, 3401 25th S in Fargo. Jackie’s family and friends are invited to come together to remember and celebrate her life and to offer comfort and support to one another during this difficult time.