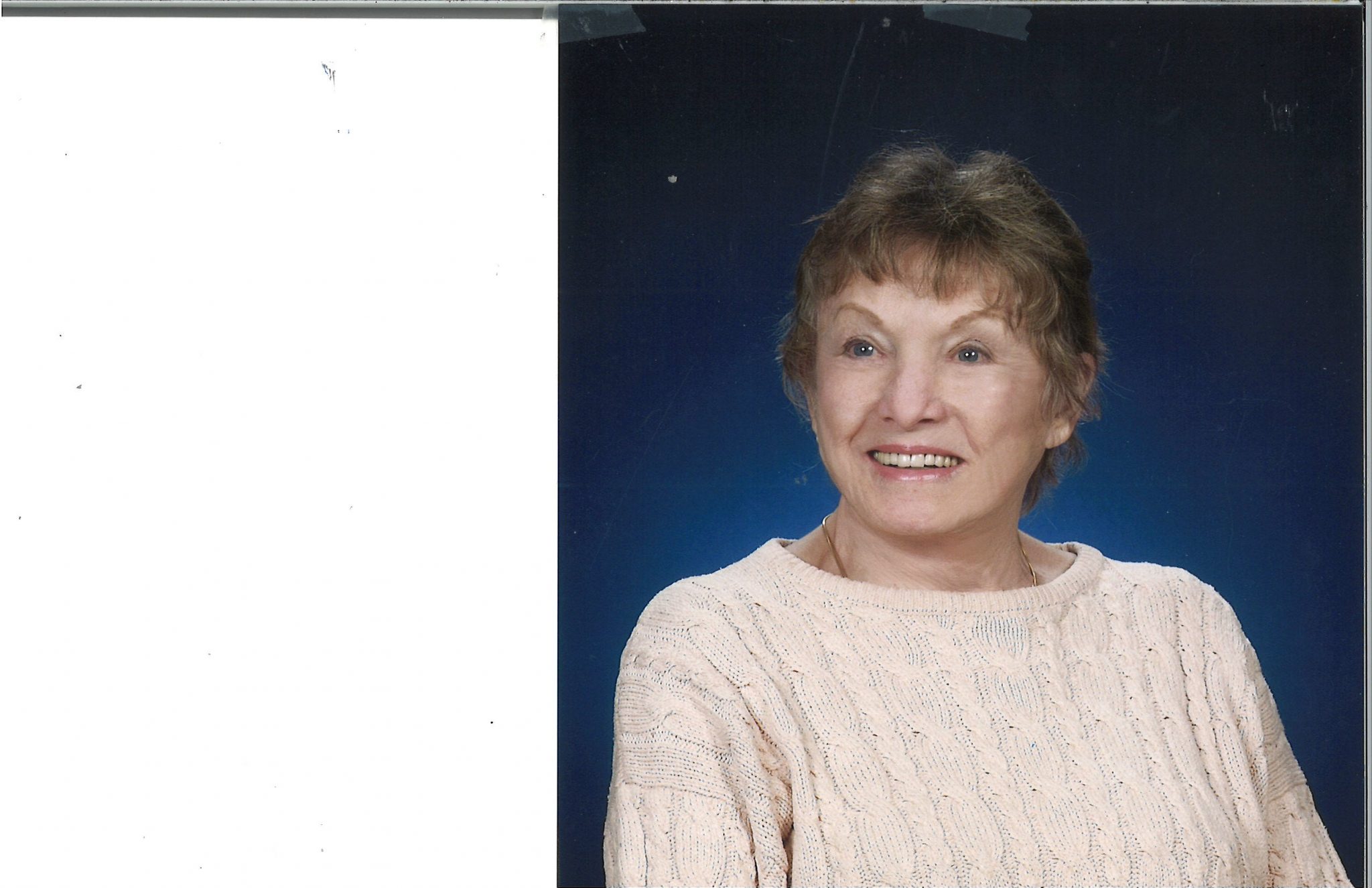 Jacquie Hutchison, age 94, died July 19, 2019 at St. Catherine’s Living Center in Wahpeton, North Dakota with family in attendance with assistance from Hospice. Jacquie was born in Youngstown, Ohio on May 9, 1925. She married John Hutchison in 1946 and later they moved from Ohio to California in 1952 with their two children, where they remained for 45 years. In California, she danced several years with the San Francisco Ballet Company. Thereafter, she pursued her love of horses and became a riding instructor for many years, continuing well into her 80’s. Jacquie was preceded in death by her husband, John in 1997 and sister, Mary Jo in 2018 and brother, Fred in 1950. Jacquie is survived by her sister, Glo Jones; son, John (Christal) and daughter, Sky (Oscar) and six grandchildren. Willie, Jacquie’s favorite horse for many years, coincidentally died of natural causes July 20, 2019.