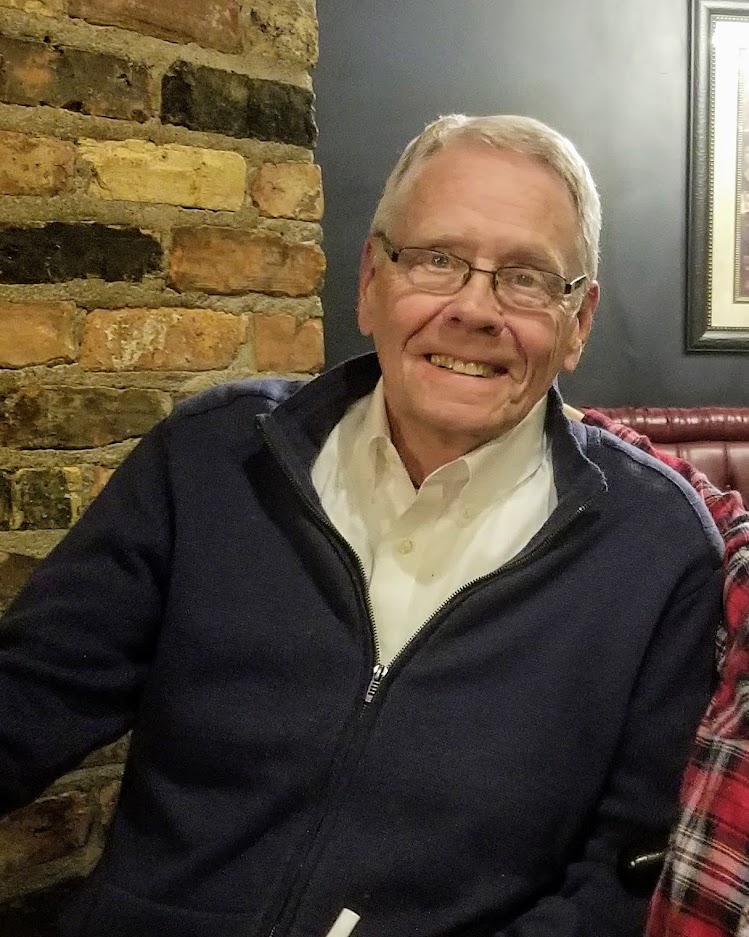 Jim Reff, 83, passed away on April 30, 2022 after a short hospitalization due to advanced bladder cancer. Jim was born on October 1, 1938 to Russell and Minetta (Hammer) Reff in Fargo, ND. Jim was a Fargo Central High School graduate and went on to serve 2 years in the Army during the Vietnam War. Stationed in Germany, Jim used his math skills in artillery fire direction and control. He returned to North Dakota to attend NDSU and graduated in 1964 with a bachelor’s degree in mathematics. He worked as a computer programmer throughout his career. In 1966, Jim married Jane Conmy. They had 2 children together: Michael and Susan. While Jim and Jane later divorced, they remained connected through their kids. Jim enjoyed golfing and attending NDSU sporting events. He even volunteered to measure the javelin throws at a track and field meet. Later in life he could be found drinking coffee, reading the newspaper, and telling stories with “the guys” at Cashwise in south Fargo. Jim is preceded in death by his parents, brother Russell Reff, and sister Carol and brother-in-law Rodney Beilke. He is survived by his children and grandson, Johnathan Farrell, brother Robert “Bob” (Diane) Reff and many nieces and nephews. Memorial service on Sunday, May 22 at 11:00 at Boulger Funeral Home.