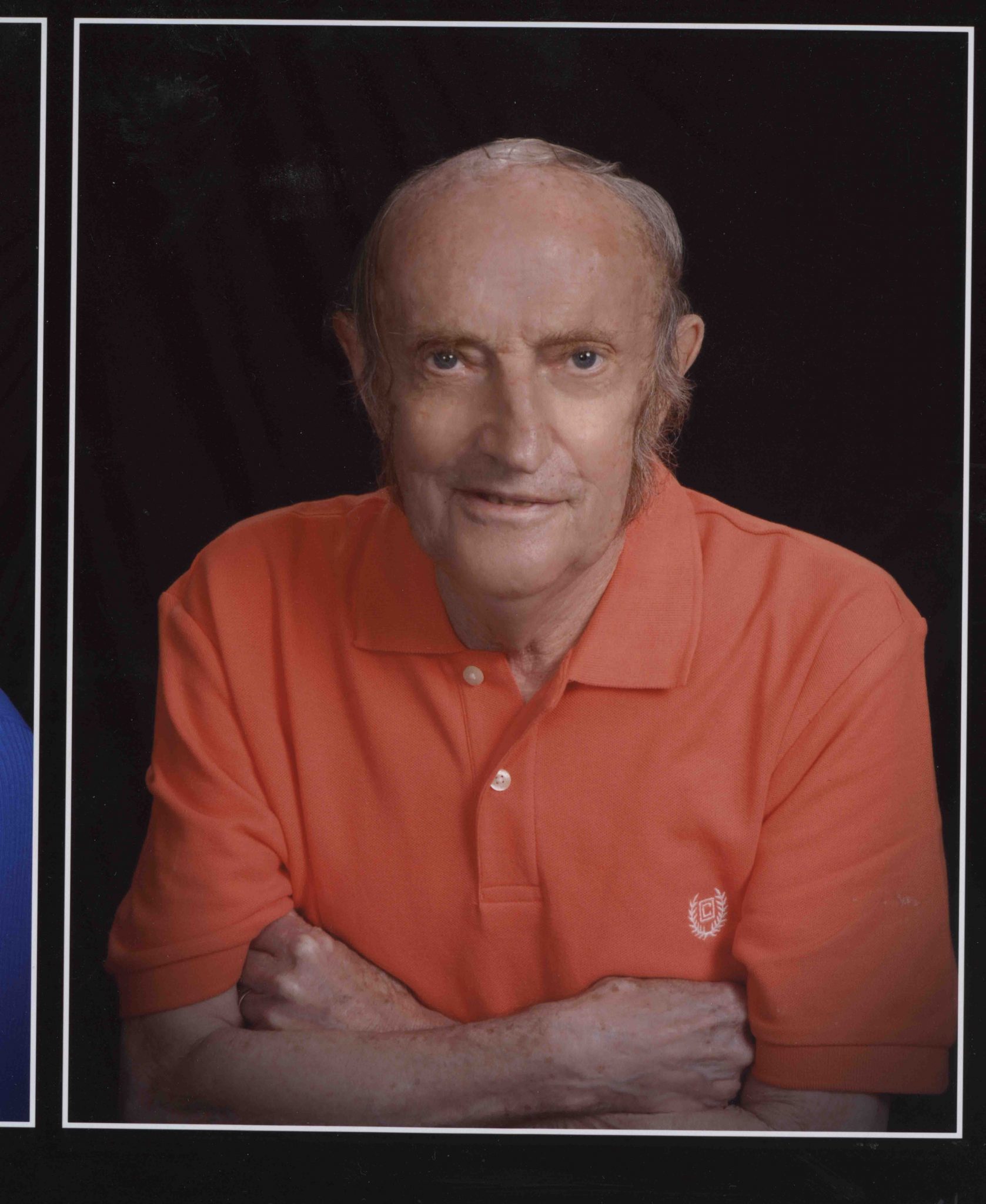 James Allen Berg, age 84, of Fargo, ND, passed away Friday, October 20th, 2017 at the downtown Sanford Hospital just blocks from his childhood home. Jim was born January 23rd, 1933 to Sam and Hannah Berg. He attended Horace Mann Grade School, and graduated from Central High School in 1950. He obtained a Math and Business degree from Concordia College, and continued support for his Alma Mater by being an original C-400 member, and contributing to the new football field. After college, he was drafted into the Army, and served in Korea. Jim grew up in the first lake cabin on Lake Maud. Stories of fishing, strawberry picking, and helping neighbor farmers were frequent. In autumn, pheasant and duck hunting were weekend rituals, which took young Jim all over North Dakota. Steen & Berg Company was established by the late Sam Berg and his partner Gus Steen in 1916. Jim and his late brother completely took over the business after Sam’s death in 1968. Pride and heart kept the business running for over 100 years, and Jim was happiest sitting in his office chair chatting with every customer. Never retiring, Jim worked until late August. On January 9th, 1960, Jim married Ann Lang, whom he met as a customer at the Main Avenue location. He liked to joke that he met his wife by accident. Together they brought up 3 children on 9 ½ Street North, and bought his own lake cabin for his children’s memories on Devil’s Lake near Perham, MN. Ann reminisces, “What a wonderful husband he was, and caring for his family.” Jim was a long time member of Toastmasters International, flipped pancakes for Kiwanis, and ate lunch at Sons of Norway. He donated to various organizations such as Arthritis Foundation, Ronald McDonald House, Special Olympics, and supported local schools and baseball/softball teams. Jim will be missed by his family, friends and poodle Charlotte. Jim is preceded in death by his parents Sam and Hannah, siblings Charlotte Anne Fitzpatrick and Robert William “Bill” Berg, nephew Soren Berg, great-nephew Scott Rost. Jim is survived by his wife Ann Marie, children Karl (Carol) Berg, Kevin Berg, & Katherine Berg of Fargo, ND, grandchildren Amy Berg of Philadelphia, PA, and Jenna Berg of Galway, Ireland, dog Charlotte, and many nieces and nephews. Visitation 6pm-7pm Thursday, October 26th, 2017 with a Prayer Service 7pm Thursday, October 26th, 2017 at Holy Spirit Catholic Church. The Funeral Mass will be at 2pm Friday, October 27th, 2017 at Holy Spirit.