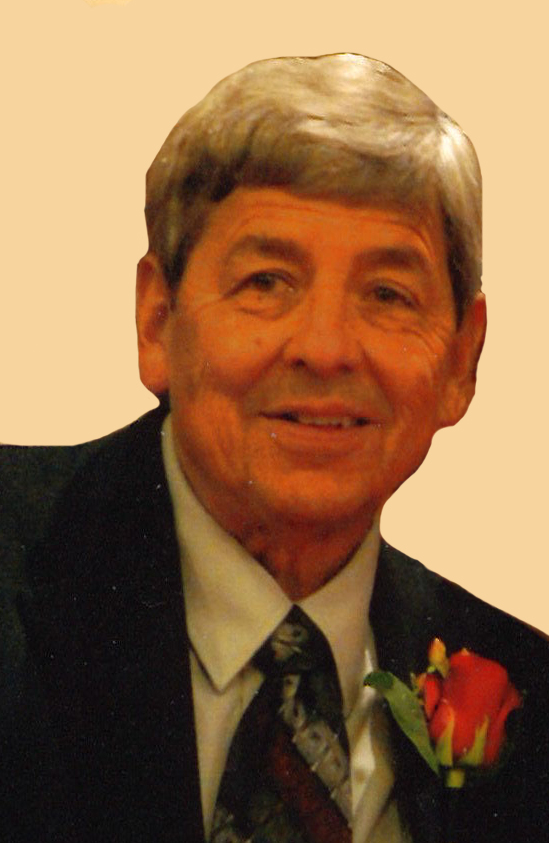 James' live streamed Funeral Mass can be viewed below starting at 1:30 PM on Monday (we are reliant on the churche's wi-fi signal for a connection. If something happens to that connection, the service is being recorded and will be posted shortly after the service): James “Jim” Roberts Haley, 68, passed away on April 6, 2022 in Fargo, ND. Jim passed surrounded by his loving family. Jim was born on March 24, 1954 in Grand Forks, ND to Martin J Haley and Gayle D Roberts. He grew up in several places throughout the Midwest, as his father’s work often required relocation. The family eventually settled in Fargo, ND where he lived for most of his adult life. Jim graduated from Fargo North High School in 1972 and studied at North Dakota State University. A gifted salesman, Jim spent most of career in the automobile industry. Jim worked in auto sales for many years, culminating in his position as manager at Wallwork, in Fargo. He spent the latter part of his career in outside sales, most notably with North Central Truck Accessories in St. Cloud, MN. He enjoyed being on the road, and visiting with his customers throughout the upper Midwest. Jim married Nancy Mickelson on May 28, 1976 at Holy Spirit Church in Fargo. Jim and Nancy had two children, Jennifer and James. The family made a home in north Fargo. He was a member of Holy Spirit Church. Jim was best known for his relentless sense of humor, sharp wit, and playful outlook on life. Always quick with a joke, Jim loved to make light of the most serious of situations. No one was spared from his light hearted teasing; including his wife, his children and their spouses, his parents, friends and colleagues. Jim was a skilled golfer and enjoyed playing at Edgewood Golf Course most of all. He had a deep love for music, especially obscure rock n’ roll and classic country. He loved reading and crossword puzzles; and had an unusually deep vocabulary and command of the English language. Spending summers at Wee Villa resort near Elizabeth, MN was perhaps his greatest pastime. Jim is survived by his wife Nancy of Fargo; his children Jennifer (Rory) Arends and James (Chelsea) Haley; his grandchildren Thomas and Jack Haley; his mother Gayle Haley; and his siblings Martin (Kim) Haley III, John (Anne) Haley and Nancy (Bruce) Taralson. He was preceded in death by his father Martin Haley, his paternal grandparents Leo and Loretta Haley, and his maternal grandparents Roland and Cleo Roberts. The service for James Haley will be held on Monday April 11, 2022 at 2:00 P.M. at Holy Spirit Catholic Church, Fargo with visitation starting at 1:00 P.M. Burial: Holy Cross Cemetery North, Fargo.