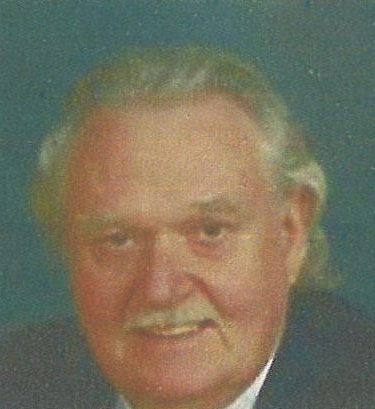 James Kinlaw (81) passed away in Fargo, ND on November 30, 2021. James Kinlaw was born on July 3rd, 1940 at Independence, Louisiana to A.J. and Olga Ott Kinlaw. He grew up in Mt. Hermon, Louisiana and graduated high school there. At the age of 17, Jim enlisted in the U.S. Navy and there he remained for the next 20 years. During those years, Petty Officer Kinlaw traveled extensively in the far east as well as most of the United States. He was a Vietnam veteran. After retiring from active-duty, Jim spent several years on the north shore of Lake Superior before settling in the F-M area in 1981 where he retired from the K-Mart Corporation and also from the VA Medical Center in Fargo. It was at the VA hospital that Jim met and fell in love with his future wife, Judy. He was called out of retirement to work for Scheels Corporation, to operate the Ferris wheel. Jim was the founder and manager of the F-M Golden Notes New Horizons Band and was a long-time member of the YMCA aerobics class. Jim and Judy worshipped at Brookdale Baptist Church in Moorhead, MN where they were faithfully taught the lessons of the Bible. Jim is survived by his wife Judy Ann (Kummer) Kinlaw; two stepdaughters: Lori (Tim) Olson and Melissa (Matt) Moellenkamp, and their six precious children: Brad, Alex, Hannah, Luke, Jack, and Megan. He is also survived by his brother, Larry (Dot) Kinlaw, his mother-in-law Alvina Kummer, and nieces, nephews, and cousins. Preceding him in death are his parents, grandparents, and one brother, Richard.