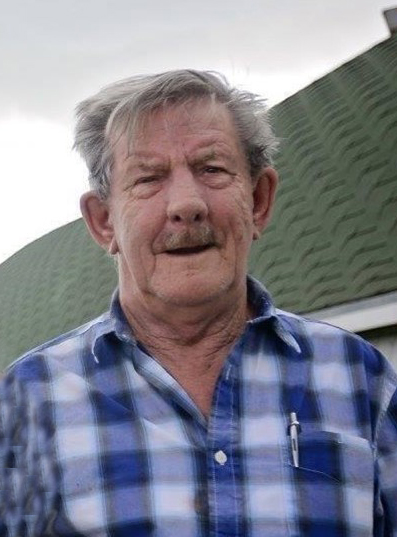 Jame’s Live Streamed Funeral Service can be viewed below:

Jim was born June 20, 1944 in California to Robert and Maude (Counter) Lease. Jim worked for Branick Manufacturing from September, 1965 until his retirement in October, 2006.

He married Linda Mitchell on August 5, 1976 and they made their home in Fargo.

Jim enjoyed playing solitaire and going to the Casino. He also loved to go the races, play cards, BINGO and go to coffee with his friends. He could be found going “junk collecting” and often referring to it as going “curb shopping.”

He was preceded in death by his parents; brother, Herbert and sister, Della.