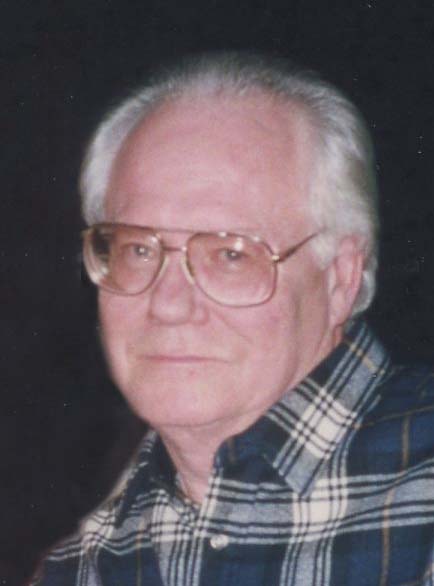 James A. Mattson died November 12, 2017, age 77, at the Fargo VA Medical Center due to complications of pancreatic cancer. James was born September 5, 1940 to Herbert A. Mattson and Beda M. (Henrickson) Mattson in Warren, MN. His family moved to Milwaukee, WI in his early years. Following the death of his mother in 1947, he lived with his sister and brother-in-law in Flin Flon, Manitoba. He joined the US Navy in 1959, serving as an airman on the USS Midway. He returned to the FM area, working for the City of Fargo and retiring in 1999. In 1971 he married Sherri Rutledge and they raised their daughter, Vanessa. Following their divorce, they remained good friends. He is survived by his daughter, Vanessa Mattson, Douglas Sornsin, who was very much a son to him, and ex-wife and best friend, Sherri Sornsin—all of Fargo, as well as good friend and cousin, Betty Graff, of Moorhead. He was Uncle James to many nieces and nephews across the country who he loved very much. His family is grateful to the nursing and medical staff at the VA Medical Center where he received excellent care. A celebration of his life will be held Monday, November 20, 2017 at Boulger Funeral Home with visitation from 5:00 – 7:00 PM and memorial service at 7:00 PM with military honors.