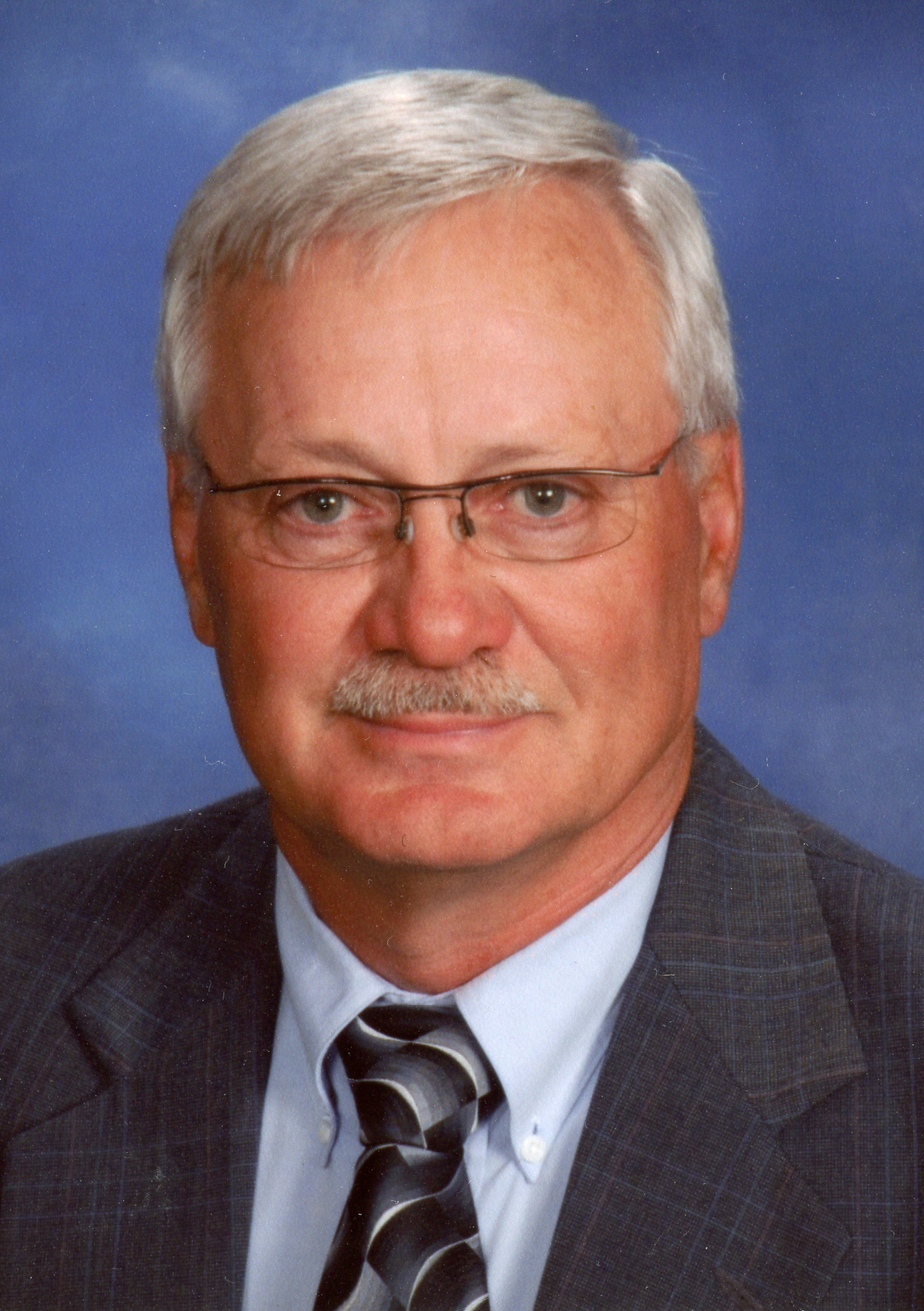 Jim C. Rader, 65, Fargo passed away unexpectedly on Tuesday, June 30, 2015 at Sanford Health. Jim was born April 9, 1950 in Cando, North Dakota to Clifford and Anna (Heisler) Rader. He graduated from Starkweather High School 1968. He graduated from UND in 1972 with a degree in education before pursuing his Master’s degree in Educational Administration from Tri College/NDSU. He taught in Hebron, North Dakota where he met his future wife, Sandi Gegelman. They were married on August 11, 1973 at St. John’s Lutheran Church, Dickinson, North Dakota. Jim worked as a High School Principal and coach at Cass Valley North High School in Argusville, North Dakota before purchasing his vending and gaming business, FM Vending and United Music, retiring in 2003. He enjoyed spending his winters with Sandi in Sun City West, Arizona. Jim took pride in staying active in life. Through the years, Jim developed a passion for hunting, fishing, golfing and playing pickle ball. He was proud of the fact that he had a 4.0 rating in pickle ball even with a knee replacement. Jim was a very talented individual who worked on stained glass and wood working in his spare time. He always loved spending time with his children and grandchildren. Jim had a family tradition of taking a vacation every year, most recently to Disney World. Jim had a tough exterior and appeared to be stern but those who knew him well knew him for his great tenderness and loving kindness. He is survived by his wife of 41 years, Sandi, Fargo; children, Toni (Chris) Austinson, Fargo, Kelli (Eric) Larson, West Fargo; grandchildren, Devin, Ashlee, Kayla and Cassie; mother, Anna Rader, Devils Lake, ND; sisters, Bernice (Larry) Overby, Lakeville, MN, Charlotte (Curt) Halvorson, Wolford, ND; brother, Rob (Ginny) Rader, Bismarck, ND and many nieces and nephews. He was preceded in death by his father, Clifford and brother-in-laws, Larry Gegelman and Randy Gegelman. Prayer Service: 5:00 P.M. Sunday, July 5, 2015 at Sts. Anne and Joachim Catholic Church, Fargo with visitation starting at 4:00 P.M. Funeral Mass: 10:30 A.M. Monday, July 6, 2015 at Sts. Anne and Joachim Catholic Church, Fargo with visitation starting at 9:30 A.M. Burial: Holy Cross Cemetery South, Fargo.