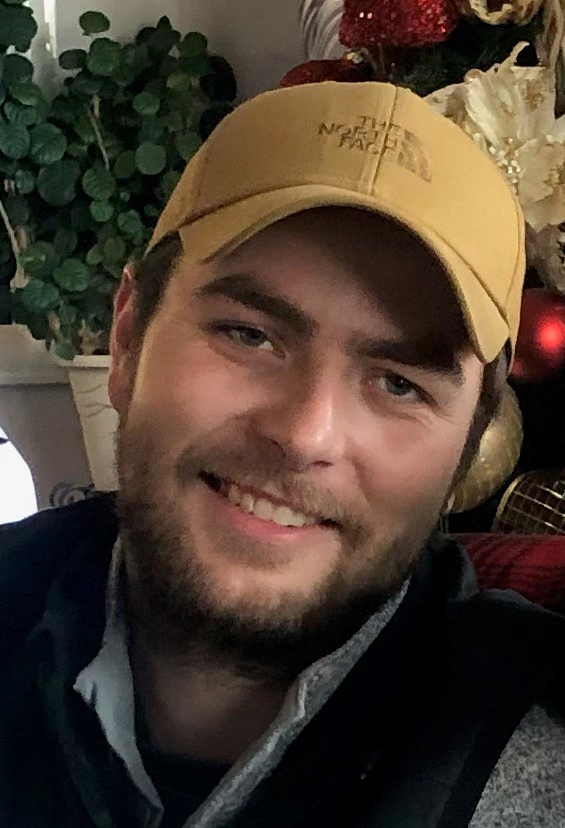 James's service will be livestreamed below starting at 2:00 PM Friday, January 14, 2022. James Michael Stenseth passed away unexpectedly on Sat Jan 8 at 26 years young at Essentia Hospital in Fargo ND with family by his side. James was born November 7th 1995 at St Johns Hospital in Fargo ND. He was the first born son of Scott and Penny (Krout) Stenseth. James attended school in Fargo at Lincoln Elementary, Carl Ben Eilson and graduated from Fargo South High in 2014. After high school James attended NDSCS in Wahpeton ND for 2 years earning a degree in land surveying. He went to work for Moore Engineering in West Fargo ND after college and later on moved to Biwaubik MN working for Benchmark Engineering in Mountain Iron MN. He returned to Fargo in early 2020 and worked at Moore Engineering again for a few months. James was always a very adventurous kid and loved the outdoors. He grew up in a great neighborhood with lots of neighbor kids and his little brother John joined him in 1998. As a little guy it was snow forts, sledding, ice skating in the winter and in the summer, it was anything with wheels and whatever the other kids were doing. He grew up spending summer weekends at Bijou Lake, tubing behind the boat for as long as we’d pull him and John and any other kids with for the weekend. As the years went by, kneeboarding, water skiing, taking the little fishing boat out with his brother and buddies. A week of camping, adventure and fishing at Lake Sakakawea for many years since 8 months old. Road trips to Kindred to visit people or wander around in the Sandhills. Cub Scouts to Boy Scouts. Trikes, bikes, scooters, skateboards(wheels). Riding motorcycles with his brother and dad from a young age and his dads Harleys. Driving Uncle Charlies go kart which kinda taught him how to drive a car. Baseball from park board thru a few years in Babe Ruth. Family trips to California and Florida Disney world. Snow skiing to a seasoned snowboard rider. Listening to music and going to Warped Tour music festival in Minneapolis a few times. We Fest a couple times. Loved a good outdoor concert. Adventures to different cities and states. Couple of trips to the mountains. He loved fun and excitement. There were 3 family dogs during James life, Raz to Gus and we still have Jessie James always made friends easily and had so many throughout his short life. He was polite and respectful and funny and silly and a joker. He enjoyed shopping for clothes and shoes in particular and his friends say he liked lookin good. He was a Croc legend and had many pairs. Summer or winter he was styling with his Crocs. In the last few years James had struggled with anxiety and depression and alcoholism and was not able to overcome it James is survived by his brother John, his parents Scott and Penny, his grandmother Matie Krout and many aunts, uncles and cousins. He was preceded in death by his grandparents; Leroy Krout, Hazel (Stenseth) Van Arnum, Mike Stenseth and his step grandpa Edson Van Arnum