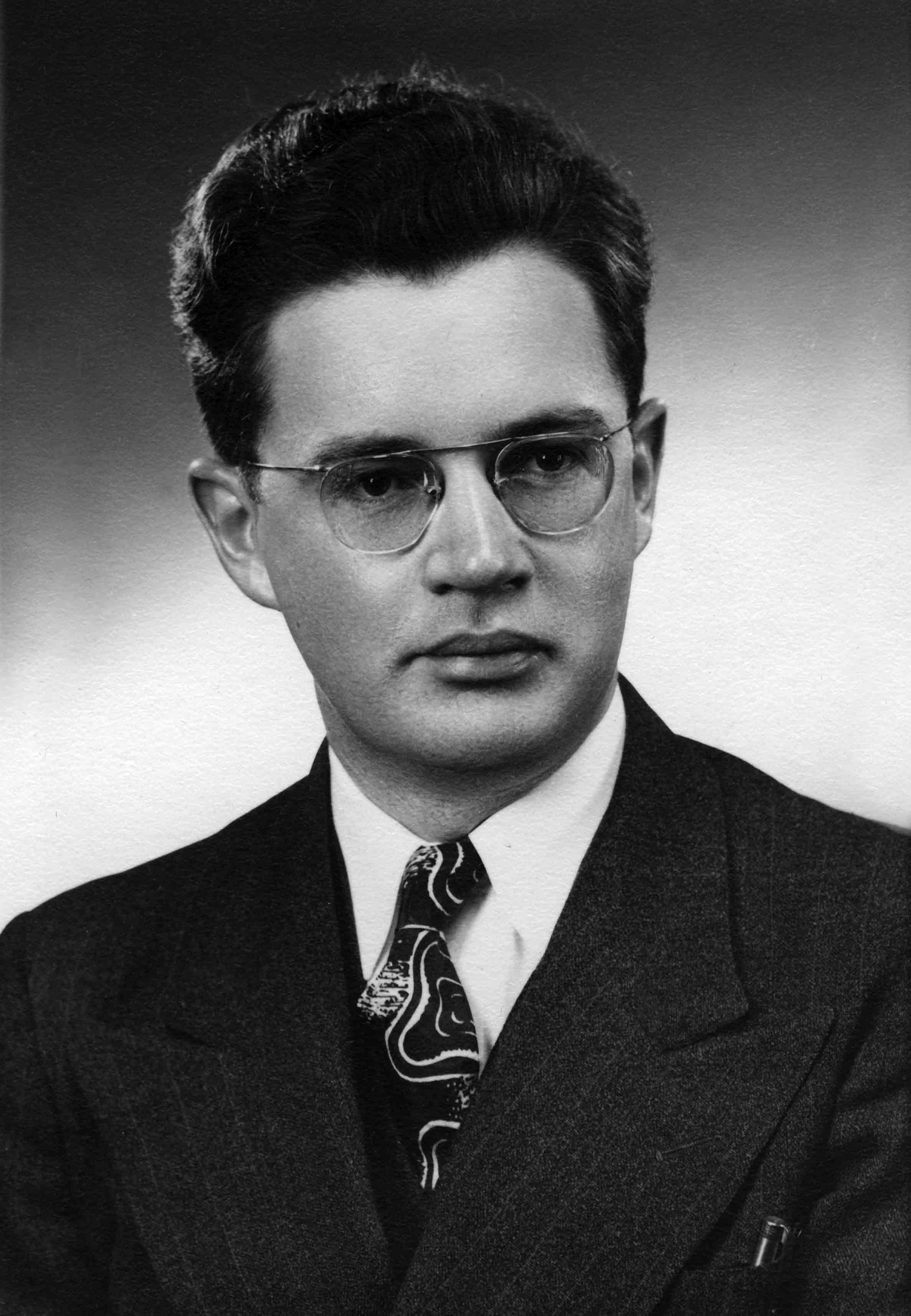 James V. Boulger was born on March 11, 1913 in Milwaukee, Wisconsin. He grew up and attended school in Fargo.   Jim's father died when he was 15.  He worked full time to support his family while attending school.  Jim graduated from North Dakota State University with a degree in English in 1936. He then attended the University of Minnesota where he studied Mortuary Science. After returning to Fargo Jim became a partner with Ed Hughes in Boulger and Hughes Funeral Home which was founded in 1897. Jim became the owner of Boulger and Hughes in 1950 and managed the funeral home until his retirement in 1978, at which time he sold the funeral home to his son, Larry Boulger. James V. Boulger and Virginia Benson were married in Hamilton, Montana on  May 24, 1948. Virginia preceded Jim in death on May 10, 1994.

Jim was past president of the North Dakota State Funeral Directors Association.  He served on the Board of Directors of St. John's Hospital; Fargo Nursing Home, now Rosewood on Broadway, and Holy Cross Cemetery.  He was active in the Fargo Chamber of Commerce, Rotary, Optimist Club, and the Knights of Columbus.  Jim had served St. Mary's Church in a variety of capacities, including Cub Scout leader.  He was a past president of the St. Mary's Catholic Credit Union.  He loved his work, his family, his special friends in his Sunday morning breakfast group and using the Fargo Public Library.