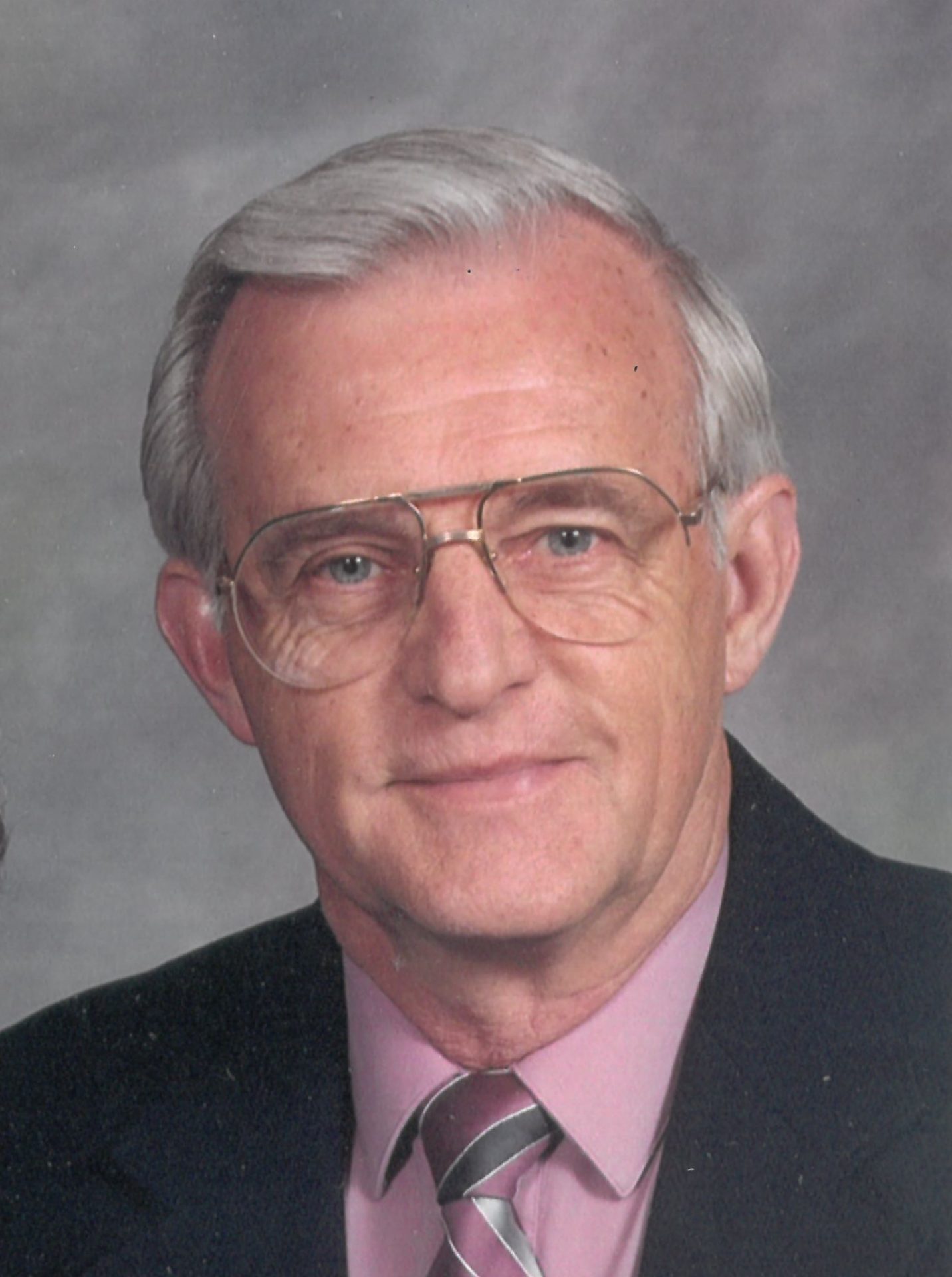 Jim's service will be livestreamed below starting at 2:00 PM Friday February 25, 2022. James Warren (Jim) Wheeler passed away peacefully on February 8, 2022, at the age of 86 years old. He was currently residing at Eventide South in Fargo, ND. Jim was born on July 11, 1935 to Clayton and Evelyn Wheeler on a farm in Goose Prairie Township, Minnesota. Jim attended and graduated from Hitterdal High School, MN. After graduation, Jim ventured to California and worked for Federal Pacific Electric and General Motors. More than likely missing the cold, blustery winters, Jim returned to Minnesota and began his career in the electrical construction trade. Jim married Barbara Haugan on December 22, 1956 and lived in Moorhead, MN, raising their three children. Jim was a Master Electrician and Project Estimator for 43 years, working for Reger Electric, Globe Electric and Rickard Electric during his career. He and Barb had a lake cabin on Big Cormorant Lake, where they spent many enjoyable summers with family and friends. Upon retiring in December 2000, they ditched the cold northern climate and spent their winters in Mesa, AZ, where they made great memories and met some wonderful new friends. Jim enjoyed the game of golf but, knowing you can’t lose golf balls every day of the week, he picked up a part time summer job at Cardinal Health delivering nuclear medicine to various hospitals in the tri-states. He worked for them for 17 years. Jim and Barb were married for 59 years. Barb passed away on April 22, 2015. Jim is survived by his three children, Karen (Maynard) Bosh, Bob (Tracy) Wheeler and Gary (Cheri) Wheeler; five grandchildren and eight adorable great-grandchildren; sisters Marilyn Dewald and Sharon McGill, and brother Mike Wheeler. Jim was preceded in death by his wife Barb, mother and father, and sister Phyllis Jarvis. Jim’s family would like to thank the staff at Eventide South and Ethos Hospice for their kindness and compassion during his time there, and as he made his final journey.