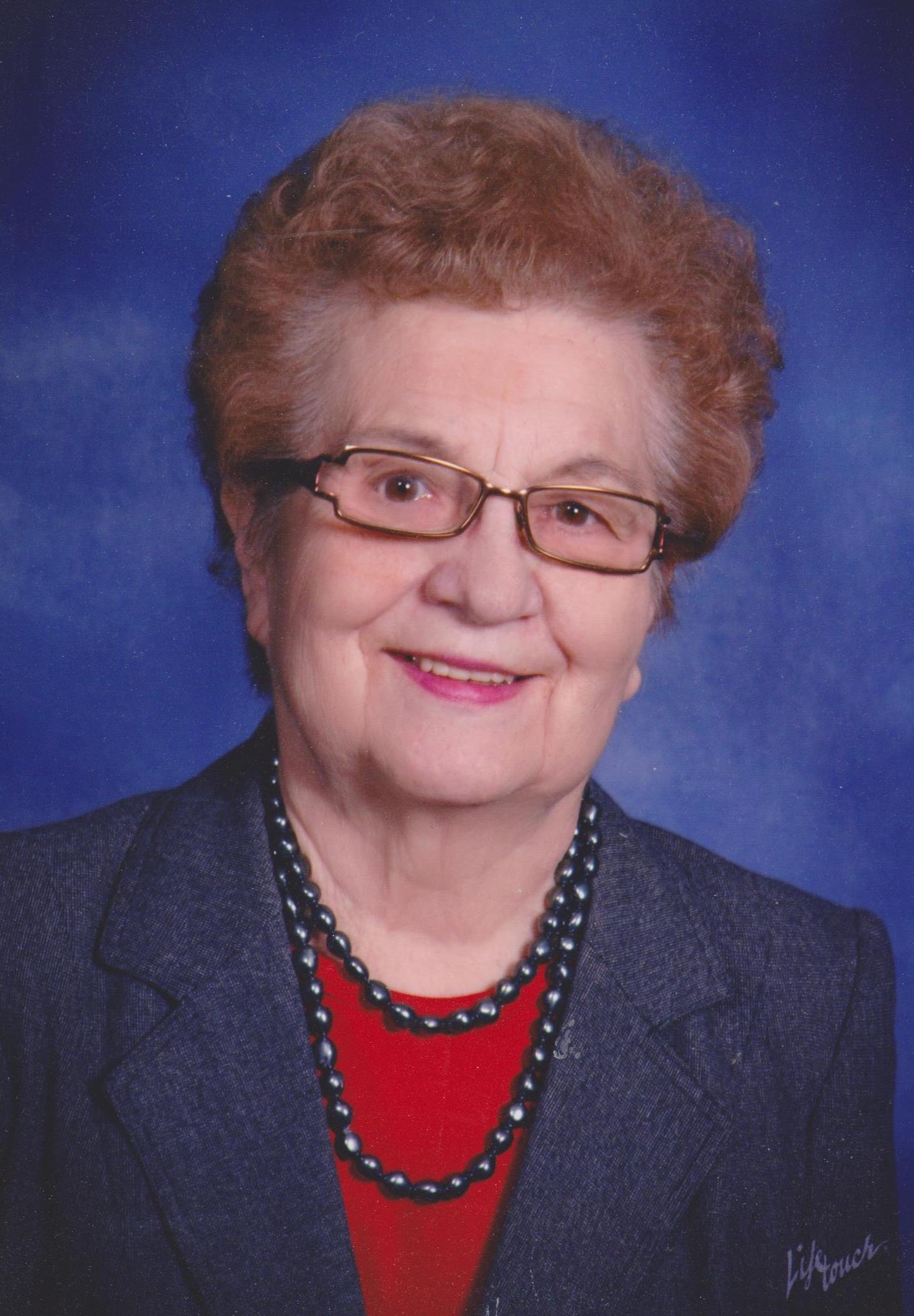 Janice M. Johnson, age 79, died at Sanford Hospital in Fargo on January 24, 2019. Janice was born to Martin and Nora Rustad on October 5, 1939 in Fargo, ND. She grew up on the family farm outside of Horace, ND and graduated from Horace High School in 1957. Janice married Paul E. Johnson on February 16, 1957 at St. John’s Lutheran Church, rural Horace. Janice and Paul raised their four children on the family farm near Kindred, ND. Janice was proud of being a farm wife and mother. Janice took great joy and pride in the many and varied accomplishments of her children and grandchildren. She planted a large garden that would feed family and friends throughout the area. Paul, Janice’s husband of 52 years, died on January 1, 2010. Janice was an active 4-H leader and a mentor for the girls of the Kindred Lassies Club. Her efforts were appreciated by the girls of her group and she was recognized by Cass County as 4-H Leader of the Year. When the kids were in high school, Janice looked for employment outside the home. She took a job at NODAK, a family owned farm supply and appliance store. For over 23 years, Janice embodied the stores motto, “Neighbors serving Neighbors”. She was one of the stores head cashiers and was always there to greet customers, often by name. She also did catering out of her home, using her skills as a cook to cater weddings, picnics and family reunions. Upon retirement, Paul and Janice escaped the North Dakota winters and enjoyed many years in Mesquite, NV. Janice was a member of Norman Lutheran Church and Ladies Aid, Horace Homemaker’s Club, Horace American Legion Auxiliary and Hickson Senior Citizens. Janice is survived by her daughters, Jodi (Kelly) Norman, Locust Grove, VA, Tracy (David) Fisher, Edina, MN, son, Bradley Johnson, Horace and son-in-law Dave Ouren, Fargo; grandchildren, Joshua (Laura) Norman, Derek (Amy) Ouren, Leisha (Joshua) Sax, Jacob Norman and Samuel Fisher; great-grandchildren, Kylee, Leah, Briana and Landon Norman, Evelyn, Abigail and Isabelle Ouren, and Oakley Sax. Janice is also survived by her brother, Roger (Judy) Rustad, Horace, brothers-in-law Duane Johnson, San Jose, CA, Roger (June) Johnson, Fargo, and sisters-in-law Barbara Johnson and Marcella Johnson, Fargo, and numerous nieces and nephews. She is preceded in death by her husband Paul, her parents Martin and Nora Rustad, daughter Kimberlee Ouren, grandson Christian Paul Norman, sister Marlene Spath, mother and father-in-law Meta and Olander Johnson, sister-in-law Crystal Johnson, brothers-in-law Alvin Johnson and Earl Johnson and nephew Steven Johnson. Janice’s family would like to express sincere appreciation to the staff at Eventide on Eighth, Moorhead and Pioneer House Assisted Living, Fargo for the compassionate care given to Janice the past few years. Visitation: Friday, February 15 from 5 to 7 pm followed by a Celebration of Life Service at 7 pm in Boulger Funeral Home, 123 10th Street North, Fargo. Funeral: Saturday, February 16 at 11 am at Norman Lutheran Church, Kindred. Burial: Norman Lutheran Cemetery, Kindred In lieu of flowers, memorials in memory of Janice, may be sent to Norman Lutheran Church, Kindred, ND or Bereaved Parents of the USA, P.O. Box 7675, Woodbridge, VA 22195.