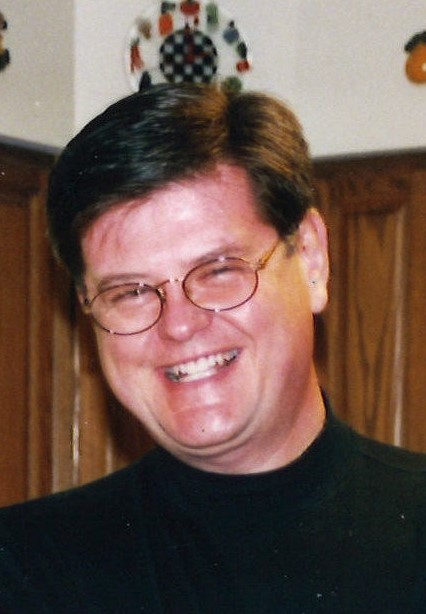 Jay's Live Streamed Funeral Mass can be viewed below: https://vimeo.com/event/1716791 Jay Herbert Schmallen, 69, passed away January 3, 2022 at Bethany Retirement Home, Fargo. Jay was born February 2, 1952, to Herbert and Eileen (Densmore) Schmallen. His mother died when he was still in elementary school. He was raised by his father and many others who looked out for him as a child, including his cousins the O’Connors, close neighbors such as the Greenleys, and a housekeeper, Eva Moore, who he thought the world of. He would go on to graduate from Shanley High School class of 1970. Jay later went into the business with his father at Structural Products in Fargo. After his father retired, he sold the business and became a stockbroker at Piper, Jaffray, and Hopwood. He later went on to start his own financial business, The Schmallen Financial Group, in Fargo. In his early years, Jay spent his summers on Pelican Lake where he developed an interest in sailing and sailboat racing. Sailing is what brought him, his wife Margaret, and their son Brock to Leech Lake and the Walker, Minnesota area; where he loved to be all year round. He would often say he enjoyed going up North as much in the winter as he did in the summer. Jay was an active member of St. Anthony of Padua, Catholic Church, Fargo, ND. Jay is survived by his son, Brock Schmallen, Fargo, ND; sister, Susan (Joseph) Majors, Wadena, MN; and brother, Donald (Kay) McNulty, Moorhead, MN. Jay was preceded in death by his mother, Eileen Schmallen; father, Herbert Schmallen and stepmother, Jane Schmallen. Mass of Christian burial will take place 11 am at St. Anthony of Padua, Catholic Church in Fargo with a visitation one hour prior on Tuesday, January 11th, 2022. Burial will take place at Holy Cross North. Arrangements entrusted to the care of Boulger Funeral Home and Celebration of Life Center in Fargo. Online guestbook and livestream can be viewed on the funeral home website.