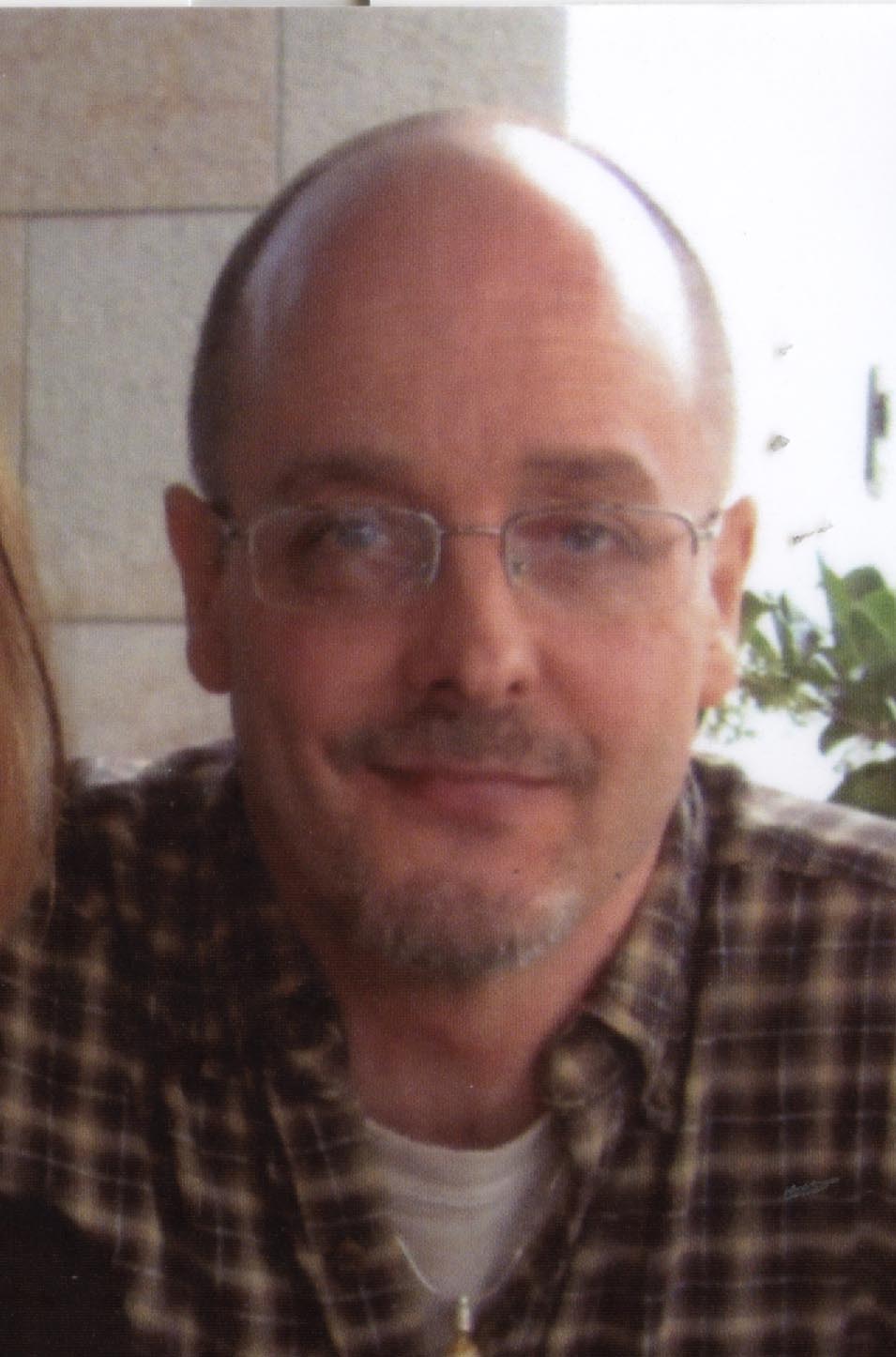 Jay Daniel Wold, 51, of Palmdale, CA died unexpectedly on January 7, 2015 in his home. Jay was born September 20, 1963 in St. Paul, MN, the son of James and Jean (Williams) Wold. He was raised in Fargo, where he graduated from high school. He married Desi Korgel in 1989 and they moved to California where he went to college and worked in sales. Survivors include his father, James Wold of Fargo, brother, Jeff Wold of Saudi Arabia, sister, Sara (Scott) Bleth of Horace, one nephew and two nieces, Mark and Lauren Richardson and Carly Bleth and many uncles, aunts and cousins. He is preceded in death by his mother Jean Wold, grandparents Clifford and Gladys Wold and James and Gladys Williams. Memorial gifts are preferred to the charity of your choice.