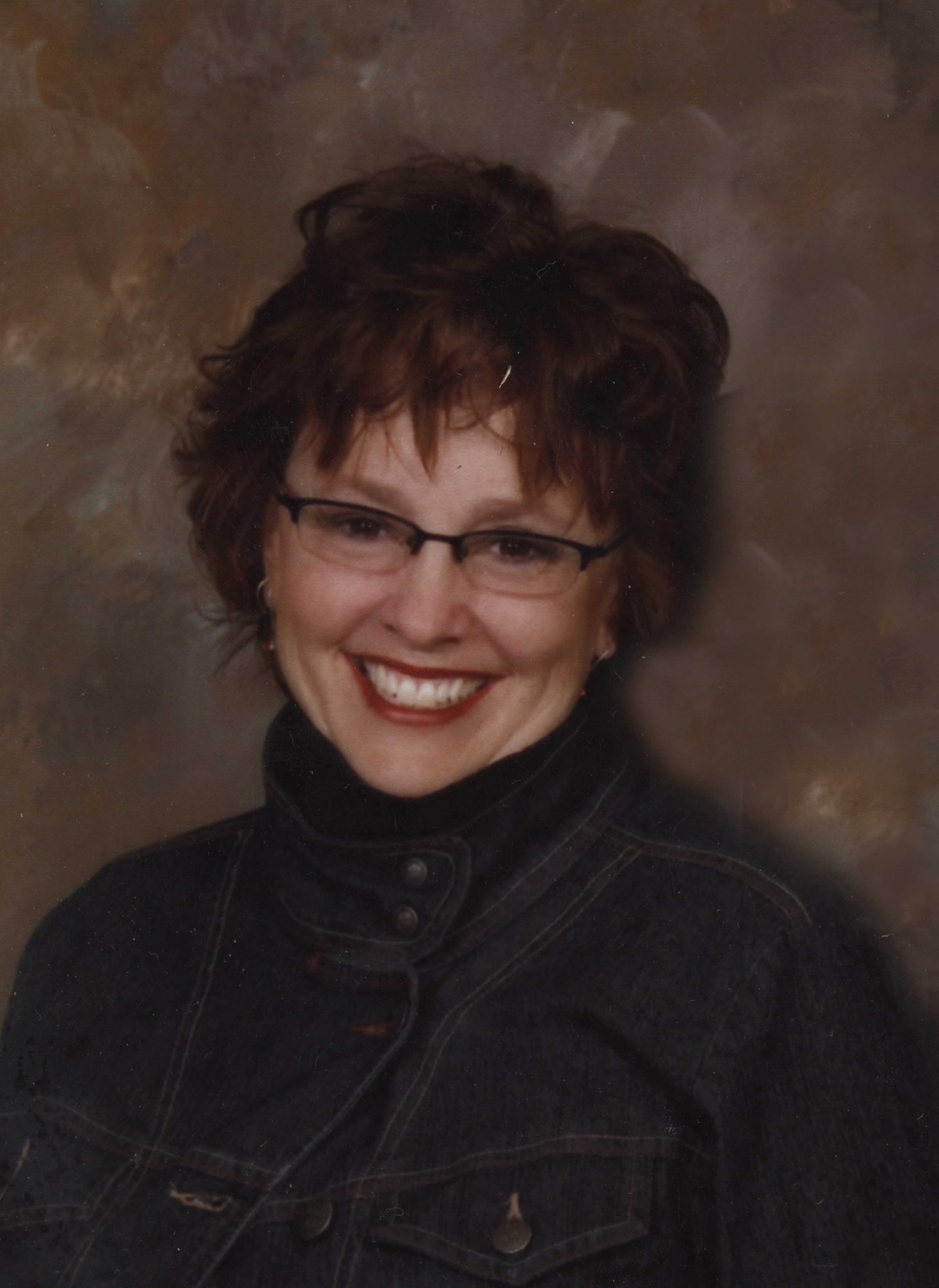 Jean Margaret Hertsgaard, 61, of Kindred, passed away on Saturday, November 4, 2017 in the loving company of her family. Jean was born in Denver, Colorado on October 7, 1956 to Hal and Lois Weber. She loved hiking and camping in the Rocky Mountains with her family. She graduated from Concordia College in Moorhead, Minnesota with a degree in Education. She married John Hertsgaard on November 1, 1980. Their adventures took them to Arizona, Minneapolis, Chicago and Hong Kong. They also travelled extensively in Europe and Asia through the years. In 1989, they moved back to the US where they raised their three children on the family farm. Jean’s love of children led her to her career first as a teacher and then as a librarian/media specialist at Kindred Public School. Her love of children was also evident in the way she adored her grandchildren. Jean found great joy in music and had a beautiful voice. She travelled a year with Up With People in college and sang in many choirs. Jean was welcoming, open and caring for all people. Her enthusiasm for all God's creation from human to animal to raising beautiful flowers and vegetables was no secret. As we mourn her passing we rejoice that this cloak of pain has been removed and she is with our Lord. Jean is survived by her husband John, parents Hal and Lois Weber, children Peder (Naomi) Hertsgaard, Tarrand (Justin) Fiesel, Emma (Joey) Schmit, her brother Jim (Kim) Weber and her sister Sally Weber, as well as her 7 grandchildren Becca, James, Isabelle, Mina, Larry, Tilda and Rowan. She also leaves 5 nieces and nephews. A prayer service will be held on Wednesday at 7:00pm with visitation 5:00-7:00pm. The funeral will be held on Thursday at 1:00pm. Both services will be held at Kindred Lutheran. Memorials can be directed to Kindred Dollars for Scholars or the charity of your choice. Arrangements entrusted to the care of Fredrikson-Boulger Funeral Chapel, Kindred, ND.