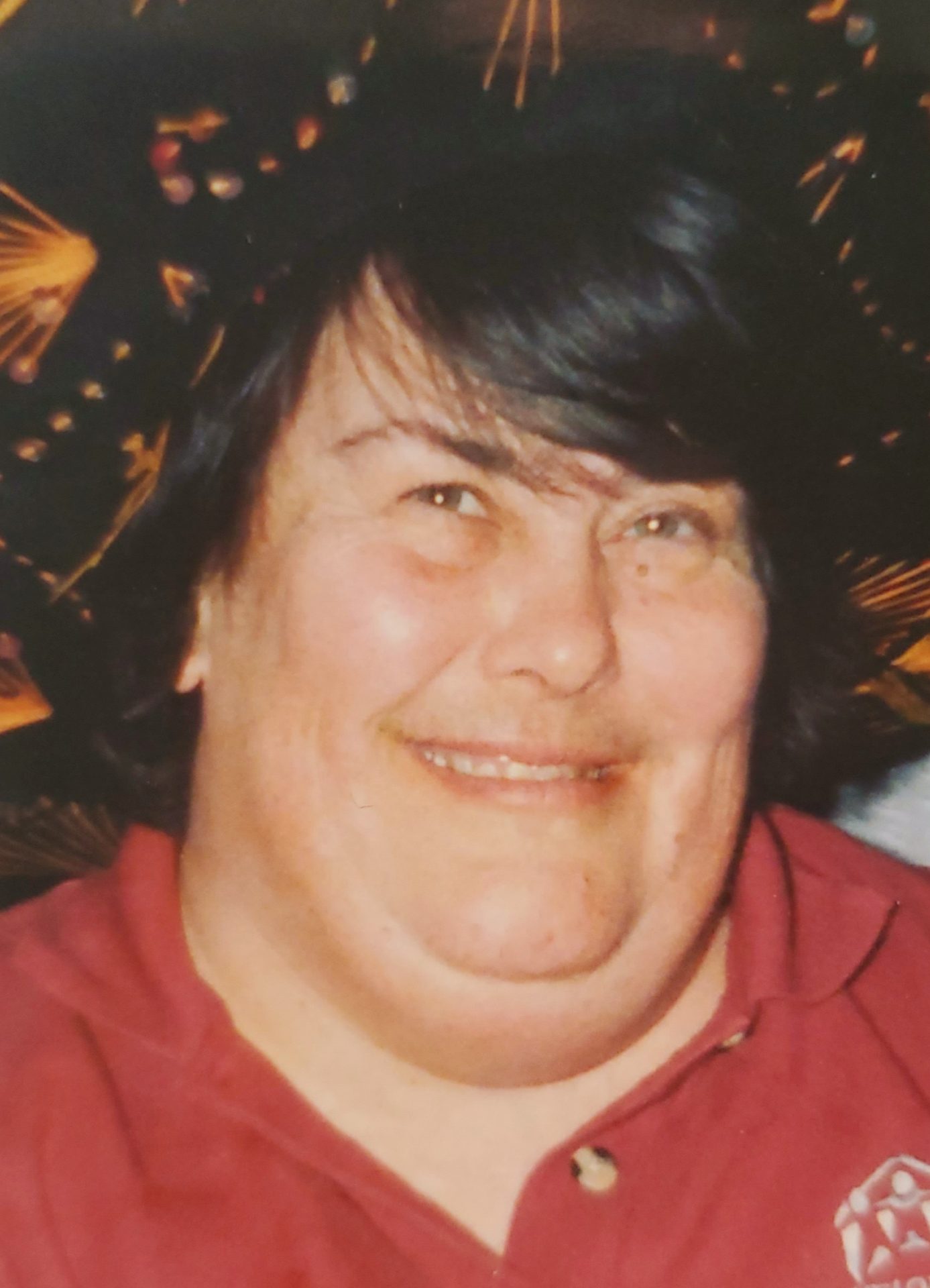 Jean's Live Streamed Funeral can be viewed below starting at 10:30 A.M. on Friday (we are reliant on the churche's wi-fi connection. If something happens to that connection, the funeral is being recorded and will be posted later today): Jean (Zetterlund) Juneau was born February 15, 1954, to Donald and Hazel Zetterlund. She passed away January 27, 2022, at Mayo Hospital in Rochester MN, following surgery to remove a tumor on her heart. A service honoring her life will take place at Calvary Methodist Church in Fargo, ND on February 4, 2022 at 11:00 a.m. Visitation will occur one hour before the service. Jean grew up on a farm near the small town of Leola, SD where she attended elementary through high school. She was the second youngest of 5 children, and the only girl among her brothers. Jean was very active in her community while growing up. She served as the Reporter for the Happy Hustlers 4-H Club and won the first-place prize for the McPherson County 4-H Fruit Pie Contest. Jean was also a participant in the Annual Snow Queen & Talent Contest. Following High School, Jean went to Presentation College where she received an Associate Degree in Child Development. Jean married Larry Juneau on June 6, 1981. Jean and Larry had two daughters, Tammy and Sara. The family of four made the city of Grand Forks their home for many years. Jean moved to Fargo, ND, following Larry’s death in 2011. Here she met her first grandson and began a new experience of fully living up to a new title: “grandma”. Whether she intended it or not, Jean spent her life as a “helper”, both professionally and personally. For most of her professional life, she worked at Development Homes as a Direct Care Associate for people with disabilities. She was a hard worker, often having two jobs at the same time. Jean always thought of others first. Whenever she shopped garage sales, she would find some treasure that either her daughters, grandsons, or anyone else she knew “could use”. She was the collector of all things, and much to her daughters’ dismay, the thrower of none. Jean could frequently be heard asking others, “Is there anything I can help you with?” Her love language was acts of service, and she spent most of her life helping those around her in whatever way she was able. Jean never missed an opportunity to spend time with her grandsons, whether it was attending a school or sporting activity, or doing art & crafts. She was always the first one called to help care for them and never missed an opportunity to spend time with them. She often, no, ALWAYS, called her daughters to ensure they were aware of impending bad weather and confirmed they arrived at their destination safely. She was the epitome of a great mom and grandma. Jean was a quiet person and always content to be the listener and observer of the group. She was never seen without her crossword puzzle books, a Mountain Dew, and naturally, a pair of reading glasses. She also enjoyed baking, gardening, bingo and putting together puzzles. Jean might have only been 4’11” tall, but her passing has left an immeasurable hole in her daughters’ hearts. Her daughters hope that she knew how much she meant to them. What IS known, is how much SHE meant to them. To quote her favorite children’s book, Winnie the Pooh: “You may be gone from my sight, but you are never gone from my heart.” We love you mom and will miss you always! Her daughter’s ask that in memory of her, please go the extra mile for someone and be the “helper” that she was in life! Jean was proceeded in death by her husband, Larry Juneau; an infant son; her brother, Dale; an infant sibling and both her paternal and maternal grandparents. Jean is survived by her two daughters, Sara Juneau and Tammy (Keith) Rutherford, 2 grandchildren (Landon and Bennett), siblings Terry (Terry) Zetterlund; Gordon (Tess) Zetterlund; her parents, Hazel and Don Zetterlund; her nephew, Christian; and nieces, Katie and Charity. Jean's Video Tribute can be viewed below: