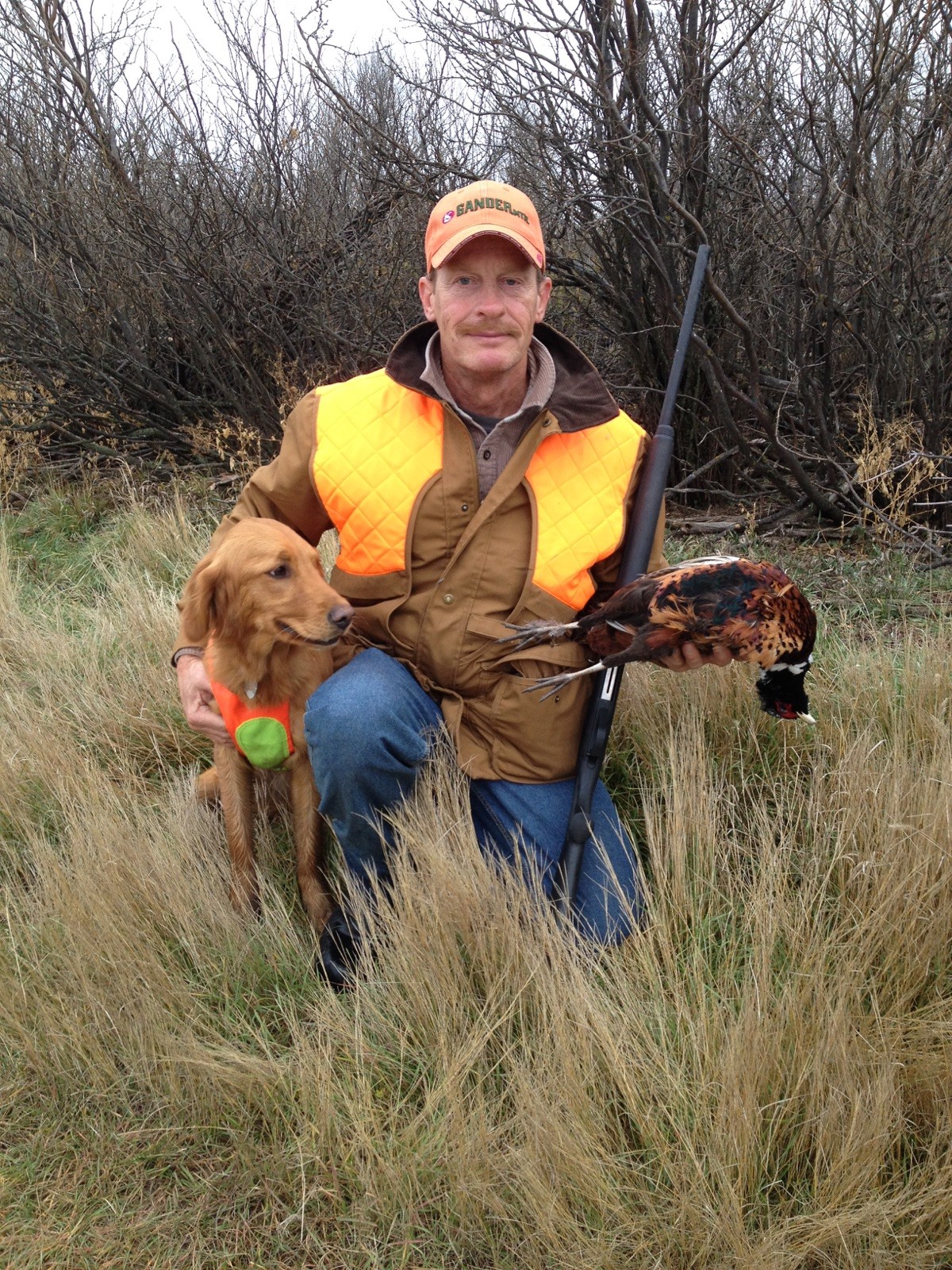 Jeff Moug was born on December 27, 1955 in Fargo, ND to Stanley “Bill” and Stella (Pokorny) Moug. He attended school at Fargo South and graduated in 1973. He moved to Wahpeton after graduation and got his Associates in Business from North Dakota State School of Science. He worked at several places during his lifetime, including Martin’s Western Wear (Sales Manager) and he notably owned a sporting goods store named “Sports Fans” in Detroit Lakes. He was in sales at Servalite, was a sales representative for Midwest Fastener, and a driver for Enterprise Rent-A-Car. He also really enjoyed bartending, especially at “Rockin’ 50’s.”

Jeff was very active; playing pickleball and softball were a couple of his favorites. He loved to be outdoors hunting pheasants, especially if he was joined by family, friends, or his dogs. Jeff’s dogs were like his children. He would do anything for them, and loved them unconditionally.

Jeff was preceded in death by his parents Bill and Stella Moug; his niece Kristy Lorang; and his three beloved golden retrievers: Sager, Lizzie, and Josie.