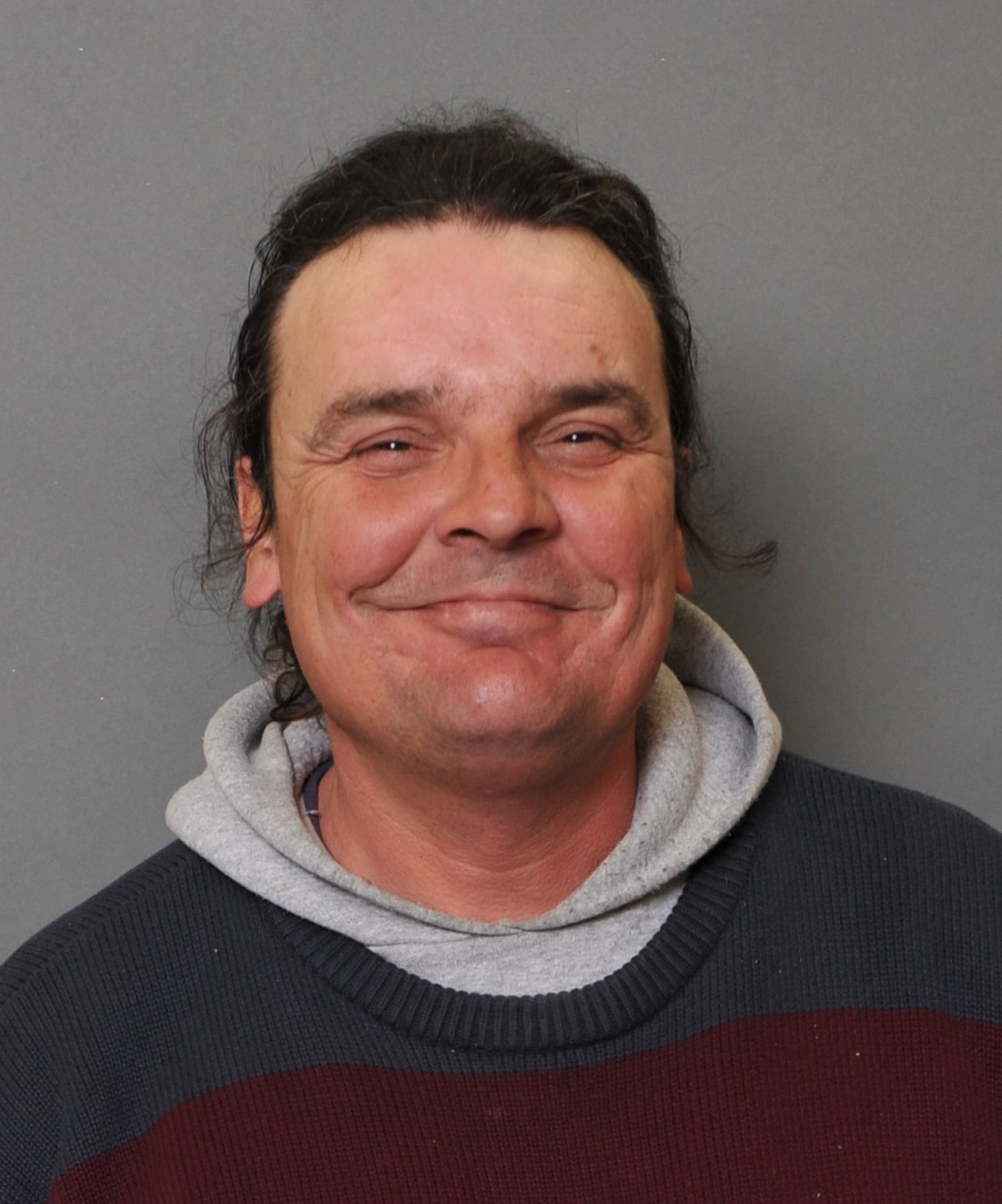 Jefferson Schofield, 61, died Tuesday, June 21st, at Sanford Hospital while surrounded by friends. Jefferson made Fargo his home after arriving in North Dakota from Washington state in 2012. He was a poet, singer/songwriter, and shared his gifts by playing the guitar and signing for others. He also rocked it out at karaoke events.

Jefferson was a kind and gentle soul who often kept to himself and had his daily routine. He faced some challenges during his time in Fargo but regardless of his circumstances it seemed he was always still alright to smile. It was that smile that kicked off so many friendships. His friends miss him already.