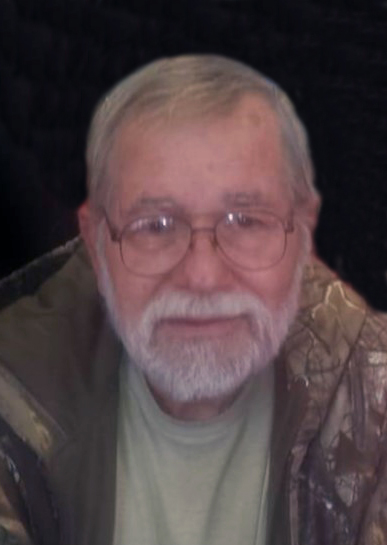 Jeffrey Krueger was born on November 21, 1953 in Fargo, ND, to Wilfred Krueger and Bernette Krueger. Jeffrey graduated from Fargo North High in 1972 and joined the Air Force. He worked many years as a Locksmith at Strauss Lock in Des Moines, Iowa and went on to work for Community Homes in Fargo, ND after.

Jeff is survived by his 2 children, Amy (Tom) Robinson, of Bismarck, ND, Kelly (Aaron) Wockenfuss, of Shakopee, MN; 6 grandchildren, Amanda, Payton, Thomas of Bismarck and Nicholas, Jonathan, Kaden of Shakopee. Jeff is also survived by his brothers Rod Krueger and Dave Krueger of Fargo, ND and his sister Mar (Mike) Thorstad of Fargo, ND, as well as many other nieces, nephews and cousins.

Jeff was best known for his sense of humor and making a dollar last as far as it could. Jeff enjoyed fishing and hunting with his brothers and other family. When he wasn’t hunting, he was tinkering in the garage or working on his coin collection. Jeff’s strong interest in his coin collection was shared with his brother Rod. Jeff also enjoyed cooking and baking before his health declined. Jeff also enjoyed spending time with family at the lake and in town. Jeff also had an extreme love for watching old westerns, his VHS tape collection can prove. Jeff liked to garden, especially tomatoes even while living in an apartment. While living in Iowa, Jeff enjoyed going to the shooting range with his good friend Chuck.

Jeff’s last 6 months were spent at Bethany critiquing the food while saving every menu and wrote down the good or bad, most of which he complained how terrible the food was. He appreciated the care and compassion he received there.

Jeff is preceded in death by his parents, Wilfred Krueger and Bernette Krueger and infant sibling, Baby Krueger.