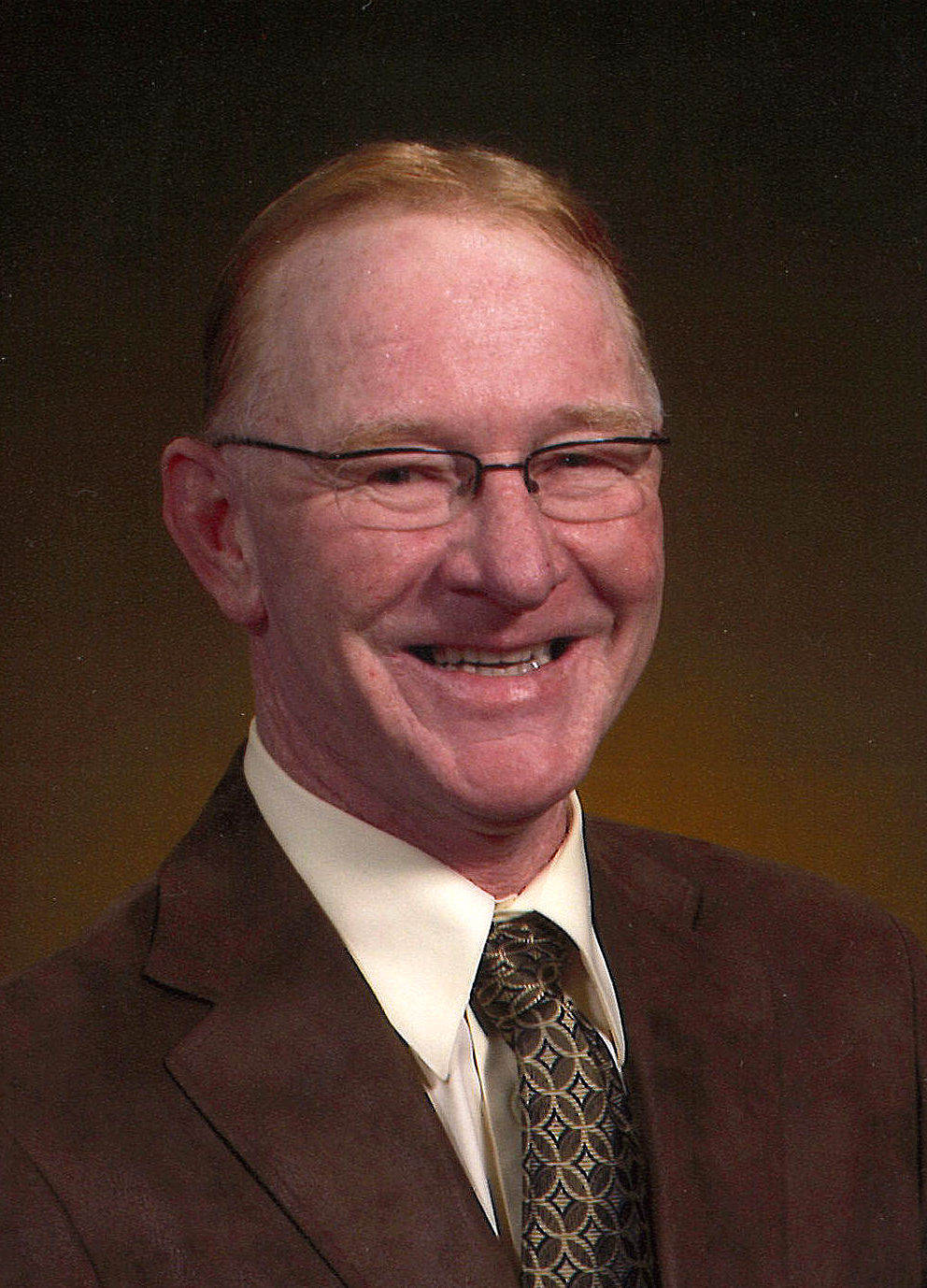 Jeffery Blaine Atwood, 61, Fargo, ND passed away on Friday, November 9, 2018 at Sanford Health. He was born on March 11, 1957 to Solon and Rita (Burrell) Atwood in Aitkin, MN. Jeff grew up in Mohall, ND and attended Mohall High School where he was involved in football, basketball and golf. After graduating in 1975, he attended NDSU. In 1977, Jeff moved to Fargo where he worked at Northern School Supply and met his future wife, Jeanette Peterson. In 1981, he moved to Alexandria, MN to attend Alexandria Area Technical Institute to study avionics. In 1983, Jeff returned to Fargo and began his employment with Commercial Insulation where he worked until his retirement in 2008. On October 5, 1985 Jeff and Jeanette were united in marriage at Olivet Lutheran Church in Fargo. The couple made their home in Fargo. Jeff’s favorite pastime was golf, and he got a hole-in-one on May 6, 1995. He was an avid Vikings fan who stuck with them through thick and thin. He is survived by his wife of 33 years, Jeanette; sister, Nanci (Paul) Stockmann; sisters-in-law, Shirley (Tom) Mund; and Janice (John) Kline; nieces and nephews, Ashley Stockmann and Adam (Deanna) Stockmann; Teresa (Troy) Mahler, Scott (Vanessa) Mund, and Misty Kline; three great-nieces; and one great-great-nephew. He was preceded in death by his parents. There will be a memorial service at 10:00 AM on Tuesday, November 13, 2018 at Boulger Funeral Home and Celebration of Life Center, Fargo with a visitation one hour prior. In lieu of flowers, memorials preferred to First Step Recovery, the AA Clubhouse, or a charity of the donor’s choice.