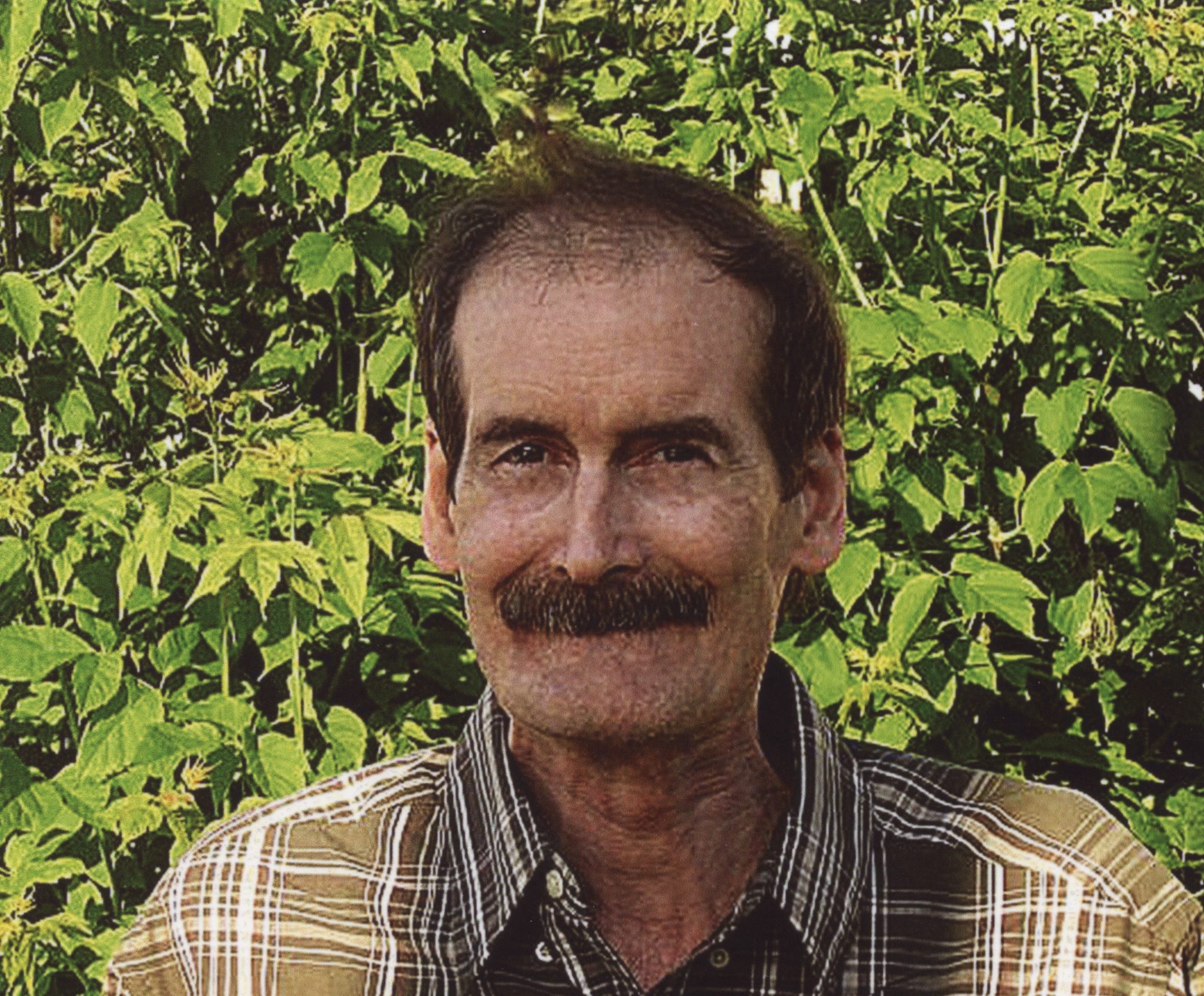 Jeffrey Daveau Larson passed away on February 17, 2018 in Fargo of natural causes. He was born in Fargo on July, 17, 1954 to Stan Larson and Joan (Daveau) Larson. He grew up in Fargo, graduated from South High and attended UND. He was currently employed by Bethany. Jeff had his life struggles, but worked very hard to overcome them. He became a local folk hero and went by the nick name of “vegan Jeff”. He had many friends among the musicians, recovery groups and was a member of the FM Vegan group. He was a very strong advocate of animal rights and protested any exploitation of animals. He was a very kind and gentle soul that gave and helped many people going through recovery. He will be dearly missed. Jeff is survived by his sister, Jamie (Larson) Phillips, Pelican Lake, MN. He was preceded in death by his parents and grandparents, AJ and Marion Daveau and Earl and Viva Larson. There will be a Celebration of Life held at 6:00 PM Wednesday, February, 28th at the Red Raven 916 Main Ave. Fargo. A vegan meal will be provided by Fargo Moorhead vegans and friends, please join us to share memories of Jeff’s amazing life. Memorials may be made in his name to “SEAN” Stop the exploitation of animals now, 1081–B State Route 28 #280 Milford, OH 45150, 513-575-5517