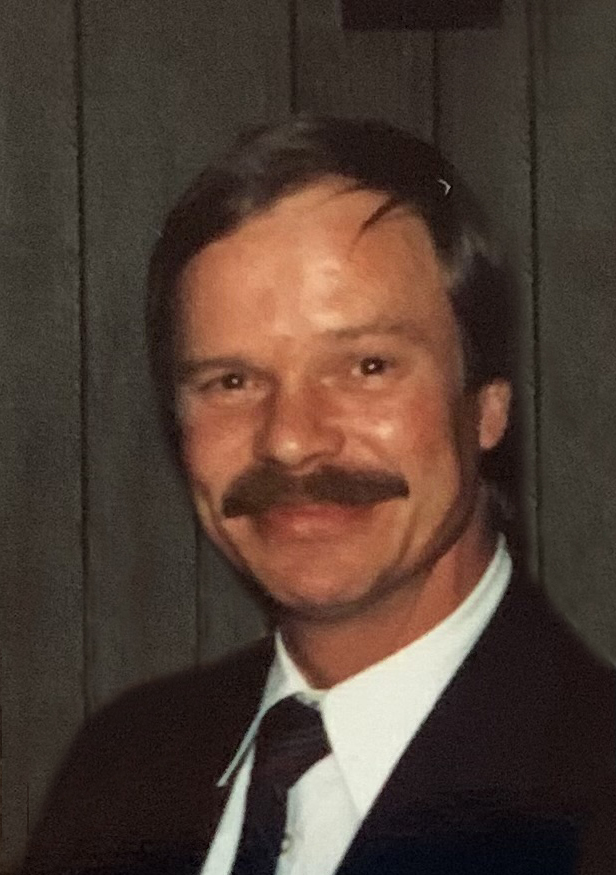 A livestream of the memorial service will be viewable below starting at 6:45 PM, Thursday, January 20th, 2022: Jeffrey Steven Olson, 68, Fargo, ND, passed away on December 23, 2021 in his home. Jeffrey, known to many as “Oscar”, was born on March 2nd, 1953, to Oscar D Olson and Ovila M Olson in Fargo, ND. Jeff attended Moorhead High School and graduated in 1971. After high school, he attended the University of Minnesota – Morris. Jeff was an outstanding wrestler, both in high school and into college. Jeff started working for his dad at Oscar D Olson Concrete in high school and continued there until starting his own gutter business, Olson Gutter, in the mid 70’s. His work brought him all over the country- out to Williston, California, Alaska, and Washington. His last job was working for the city of Moorhead Sanitation Department. He was a very hard worker and valued a job well-done. Jeff liked to have a good time, whether that be outdoors hunting or fishing, or just spending time with those he loved. He was always fun to be around and his smile would light up a room. He often played pranks on his family and would do anything to make them chuckle. His friends will miss his laugh and goofy personality. Jeff was also incredibly dependable and would do anything for his loved ones. Jeff is survived by his siblings: Dennis Olson of Fargo, ND, Linda Olson Klutz of Palmdale, CA, Nancy Campbell of Lancaster, CA, Kim Olson of Fargo, ND, and Kevin Olson of Fargo, ND; his step-sisters Shelley Goroski and LaNelle Schaffhauser; as well as many nieces, nephews, cousins, and friends. Jeff was preceded in death by his parents, Ovila and Oscar Olson.