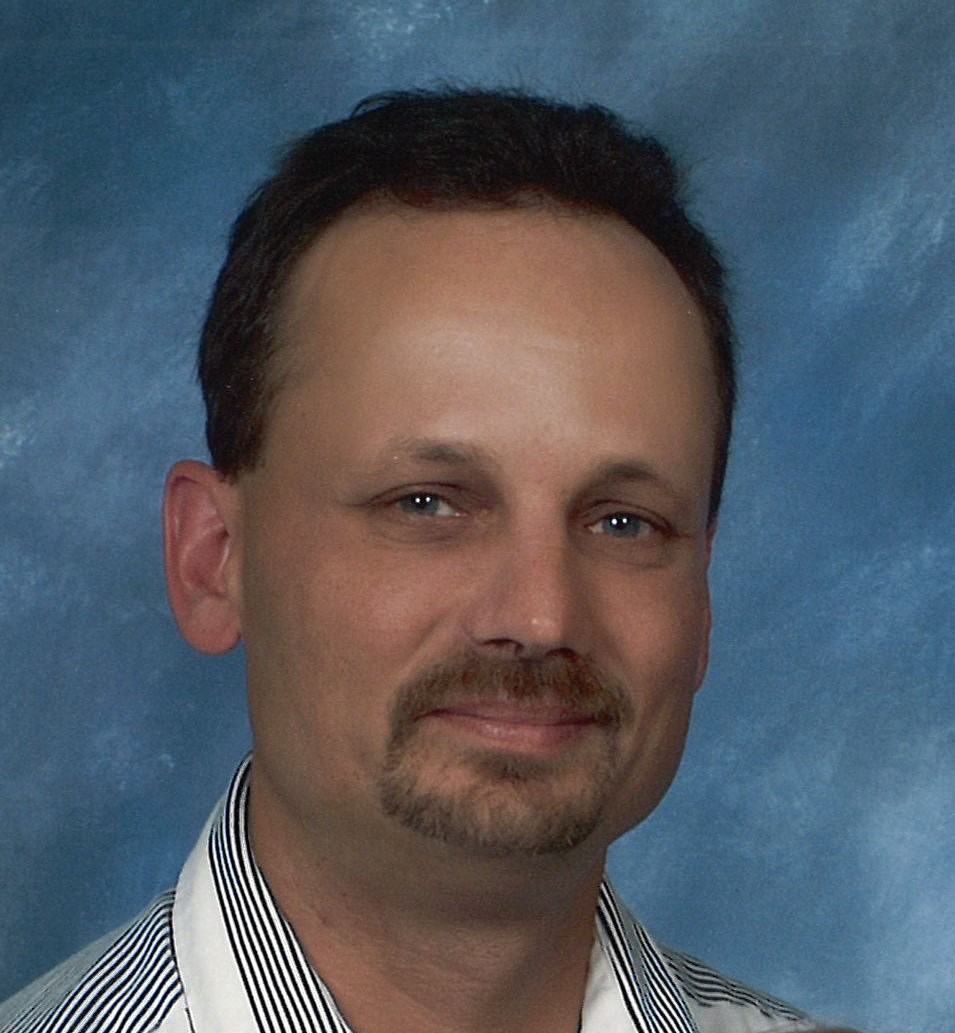 Jerome “Jerry” Joseph Turchin, 58, of Grandin, passed away on February 11 after a courageous and hard-fought battle with cancer. Jerry was born on July 3, 1963 to Gayle (Rejean) Goudreau and David Turchin. He was born and raised in West Fargo and graduated from West Fargo High School in 1981. He worked for CHS in Grandin for 13 years before moving on to American Crystal Sugar for the last 7 years. He was a hard worker all his life and never missed a day of work, providing for his family was very important to him. In 1997, he met the love of his life, Jennifer Bullis, and they wed in 2004, going on to have two children, Kasey and Adrian. Jerry was a force of nature, determined to provide for his family and give them the life he felt they deserved. His family meant more to him than anything else in the world, something he often mentioned. He was constantly proud of his family and always tried his best to support them. Jerry was also a passionate gardener and home chef. He loved to grill out, bake homemade bread and especially enjoyed making a turkey for Thanksgiving each year. He was also a gun enthusiast and could often be found hunting when he wasn’t at home. More than anything, though he loved spending time with his family. They especially enjoyed camping at Maplewood State Park each summer. Anyone who knew Jerry knew that he was the most loving father and husband a family could ask for. His family and friends will miss him more than words can say. Jerry was preceded in death by his grandparents, Gay & Augusta Krueger. He is survived by his wife, Jennifer; children, Kasey & Adrian; parents, Gayle & Rejean; brothers, Jeff Turchin, Jaime Goudreau & Josh (Michelle) Goudreau; sister, Kristy Pfahl; as well as his former wife and their children, Jerome Jr and Cody.