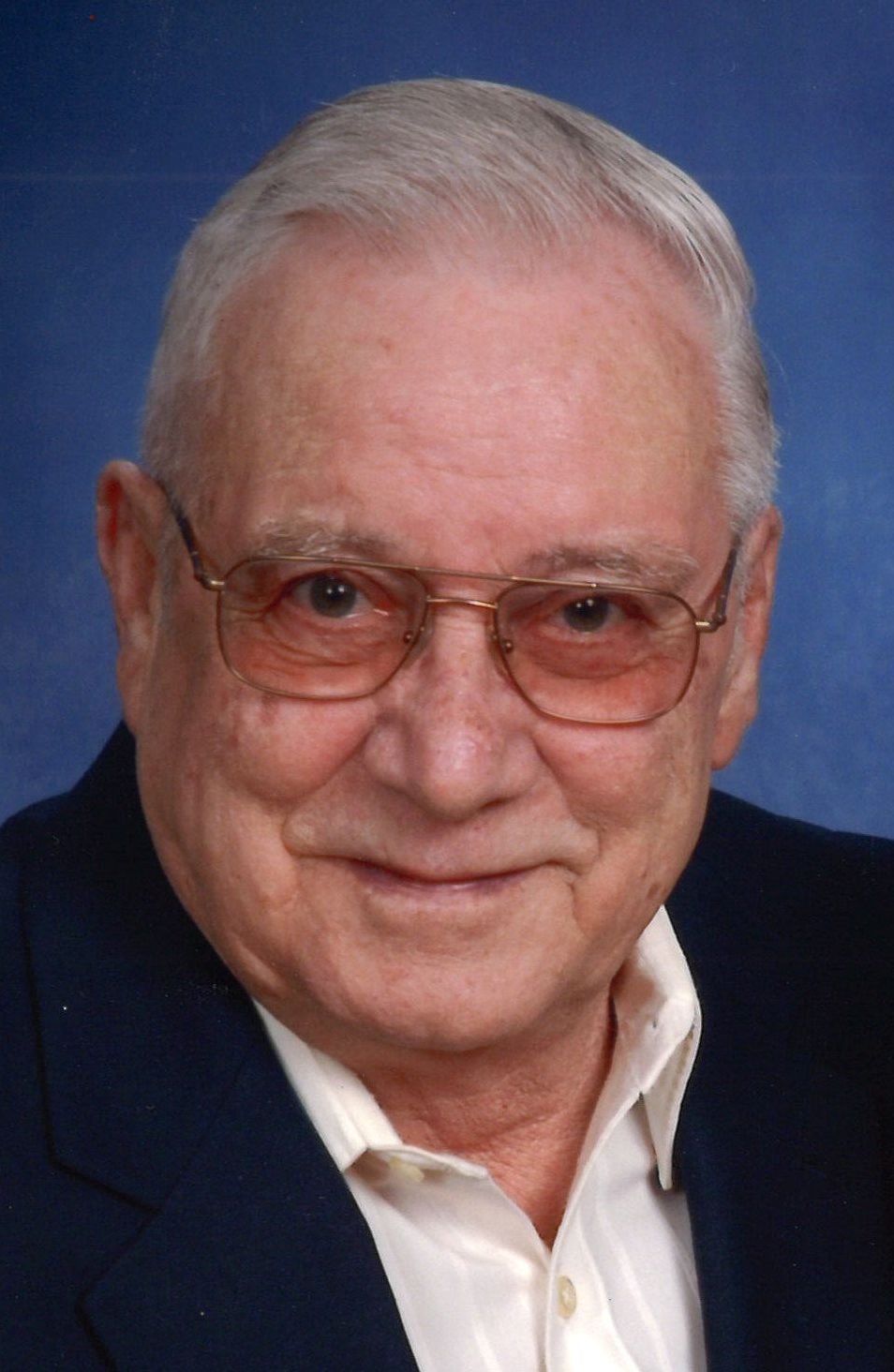 On July 18th, 2022, Jerome Peter Differding, 87, the last surviving child of Peter and Sophia (Grob) Differding’s fourteen children passed away from a battle with cancer.

Visitation will take place from 9:00-10:00 AM followed by a funeral service at 10:00 AM Tuesday, July 26, 2022 at Boulger Funeral Home and Celebration Life Center, Fargo. Burial will take place at Holy Cross North Cemetery, Fargo.

Jerome (Jerry) was born in Hankinson, ND on January 13, 1935. He grew up on the family farm and attended school at St. Francis Academy, in Hankinson. He would say he was extremely fortunate to meet the person who would help make his life whole, Victoria (Vicky) Gaulker and on July 28th, 1956, they were married at St. Phillip’s Catholic Church in Hankinson. After a brief stay in Wahpeton, ND, Jerry and Vicky moved to Fargo in the early 1960’s to start their family.

For over 40 years, Jerry worked as a roofer, predominantly for Thompson and Pierce roofing companies in the Fargo area. In his early years, Jerry, and Vicky along with their family enjoyed summers at their cabin on Lake Elsie. In his later years, Jerry enjoyed time with his grandchildren and watching sports.