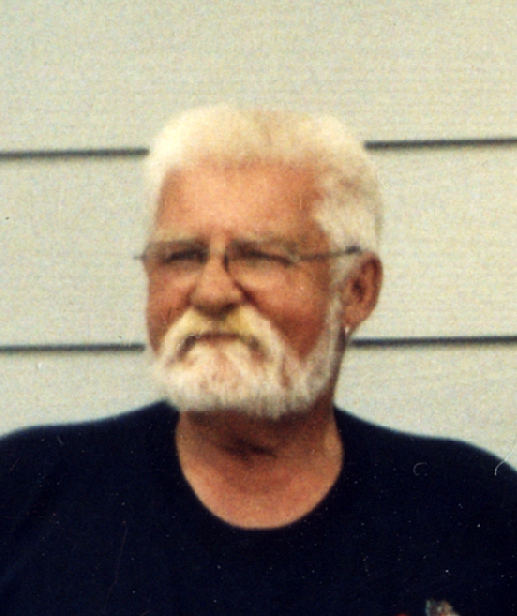 Jerry Ellwood Nelson, 71, Walcott, ND passed away on March 7, 2015 at Sanford Health in Fargo.  He was born on November 2, 1943 to Marvin and Joyce (Perlenfein) Nelson in Fargo.  He grew up in Fargo and Jamestown, attending Jamestown High School. In 1960, Jerry enlisted in the National Guard. He was stationed in Missouri before being honorably discharged and returning to Fargo.  Upon his return, he began working as a long haul truck driver, traveling all over the country.  Jerry drove truck until his retirement from MidAmerica Steel. On September 19, 1989 he was united in marriage to Sharon (Vise) Pearson in Wahpeton, ND.  The couple made their home in Walcott. In his spare time, Jerry enjoyed racing cars.  He also liked to watch NASCAR. He is survived by his wife of 25 years, Sharon; children, Julie (Dale) Stahlecker, Jamestown; Robert Nelson, Indian Priston; Jeff (Ramie) Nelson, Jamestown; Heather (Corey) Schneider, Jamestown; brother, Bob Nelson; sisters, Lori Schmaltz, Tammy (Mark) Chapin; grandchildren, Travis Stahlecker, Maylei Schneider, Hunter Nelson, Haley Nelson, and Corey Schneider Jr; great-grandchild, Chloe Stahlecker; and numerous nieces and nephews. He was preceded in death by his parents.