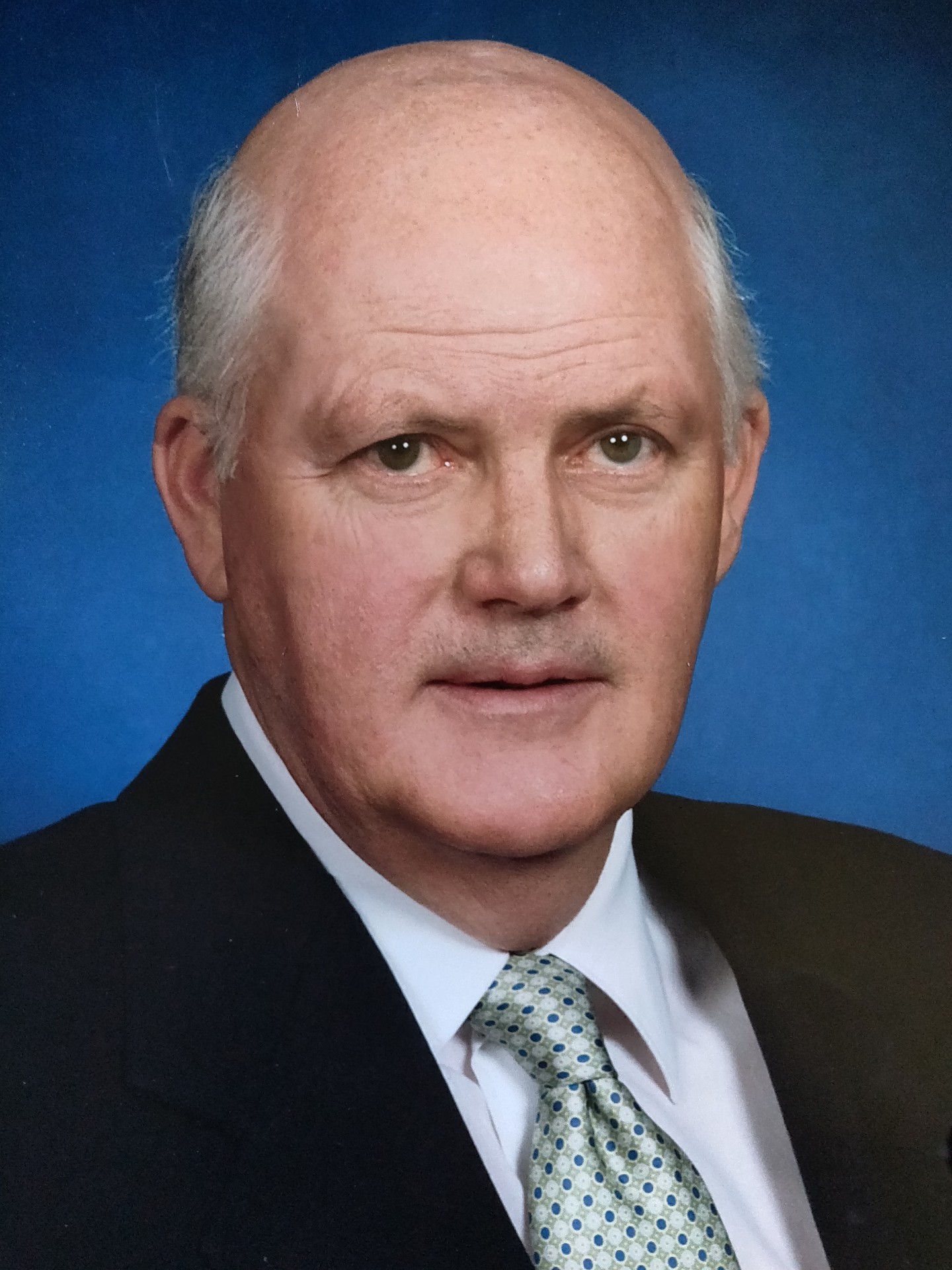 Jerry Lee Ranger passed away on Thursday, October 28, 2021 at the age of 81 from complications of Parkinson’s disease, with family at his side. He was born in Atlantic, Iowa on April 30, 1940. Jerry attended school in Rolfe, Iowa, graduating high school in 1958. He enlisted in the United States Army in 1959 and was very proud to have served his country. In 1970, he married Kay Benewicz and together they had one daughter while they lived in Fort Dodge, Iowa. The family moved to Moorhead, Minnesota in 1987. They later divorced. In 1992, Jerry married Montine Kraft and together they lived in Fargo until her death in 2004. While in Fort Dodge, IA, Jerry worked for the State Bank for several years in various capacities, and then for the Roman Meal Milling Company (now Dakota Specialty Milling) in Fargo, ND. Jerry loved to spend time outside, whether it was raking leaves or playing golf. He was also a great bridge player. Watching sports on TV was a favorite pastime, especially when he could catch a baseball game with his beloved St. Louis Cardinals or watch Jeff Gordon drive in a NASCAR race. He is survived by his daughter, Sarah (Dominic) Bissonette; granddaughters Olivia and Bianca Bissonette; step-son, Frank (Lue) Peterson; sisters Joyce Herbert, Janet Sroufe, and Jane (Joel) Sybesma; brother-in-law Merle Nelson; and best friend of sixteen years, Joan Justesen. He was preceded in death by infant sons Eric and Mathew; sister Twila (Ranger) Nelson; brother Teddy Ranger; nephew Crosley Ranger; niece Franette Ranger; brothers-in-law Frank Herbert and Larry Sroufe; second wife Montine (Newman) Peterson Kraft Ranger; and his parents Lona Riches and Roger Ranger. A memorial service will be held on Saturday November 13th at 2:00 pm at Boulger Funeral Home in Fargo, ND with visitation beginning one hour prior. Burial will be at Riverside Cemetery in Fargo, ND.