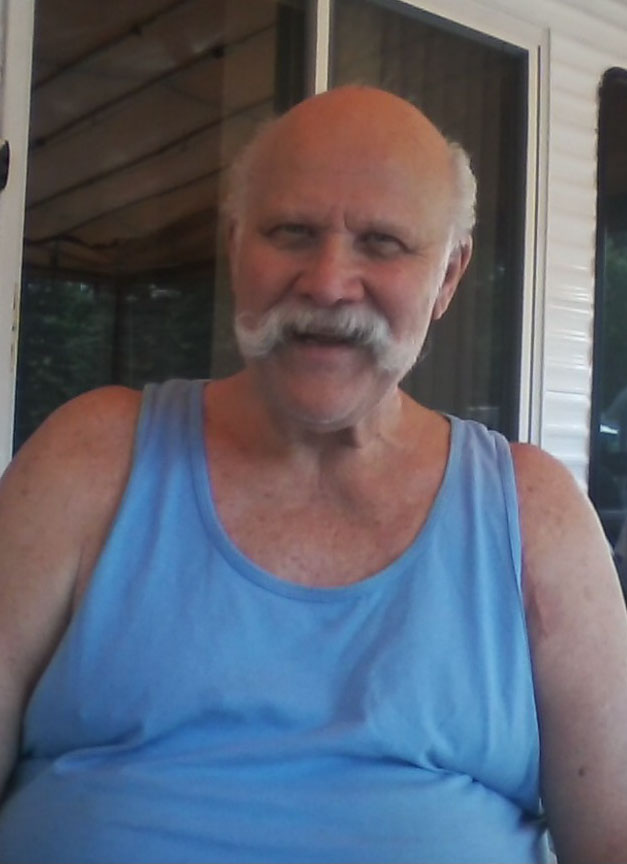 Jerry's Live Streamed Funeral Service can be viewed below: Jerry W. Peterson, 76, Fargo passed away Wednesday, April 28, 2021 at Sanford Hospice House, Fargo. Jerry was born December 11, 1944 in Fargo, North Dakota to Gilman and Ella (Johnson) Peterson. He graduated from Fargo Central High School in 1962 and attended Wahpeton School of Science where he earned his degree in Printing in 1965. He married Julie Johnson on January 12, 1963 at Trinity Lutheran Church, Moorhead, MN. He worked in printing until 1966 when he joined the Fargo Fire Department. He worked for the Fire Department until 1986 when he had to retire due to work injuries. He loved attending sporting and school events for his children and grandchildren who he loved to spend as much time with as he could. He was always tinkering on vehicles, lawn equipment and things that might need to be fixed. He had a passion for collecting coins and putting them in “Cheese Whiz” jars. He enjoyed visiting with his brothers, mother and father and making conversation. He is survived by his wife of 58 years, Julie; children, Shannon Zanmiller, Scott Peterson, Jerry “Babe” Peterson, Jim Peterson; 10 grandchildren; 2 great-grandchildren; sister, Nancy Walker; brother, Duane (Joanne) Peterson and many nieces and nephews. He was preceded in death by his parents; siblings, Lyle Peterson, Gordon Peterson, Vernon Peterson and Donna Chapman. Jerry's Video Tribute can be viewed below: